World Leaders Who Love and Have Cosmetic Treatments

World Leaders Who Love and Have Cosmetic Treatments

Yes, you heard it right, heads of state and politicians also love aesthetics and have them done. They are always in the spotlight and they are dragging the masses after them.

Almost every day, we see world leaders on television channels, online platforms and social media and witness the change in their faces.

Here are the heads of state who love aesthetics and have it done: 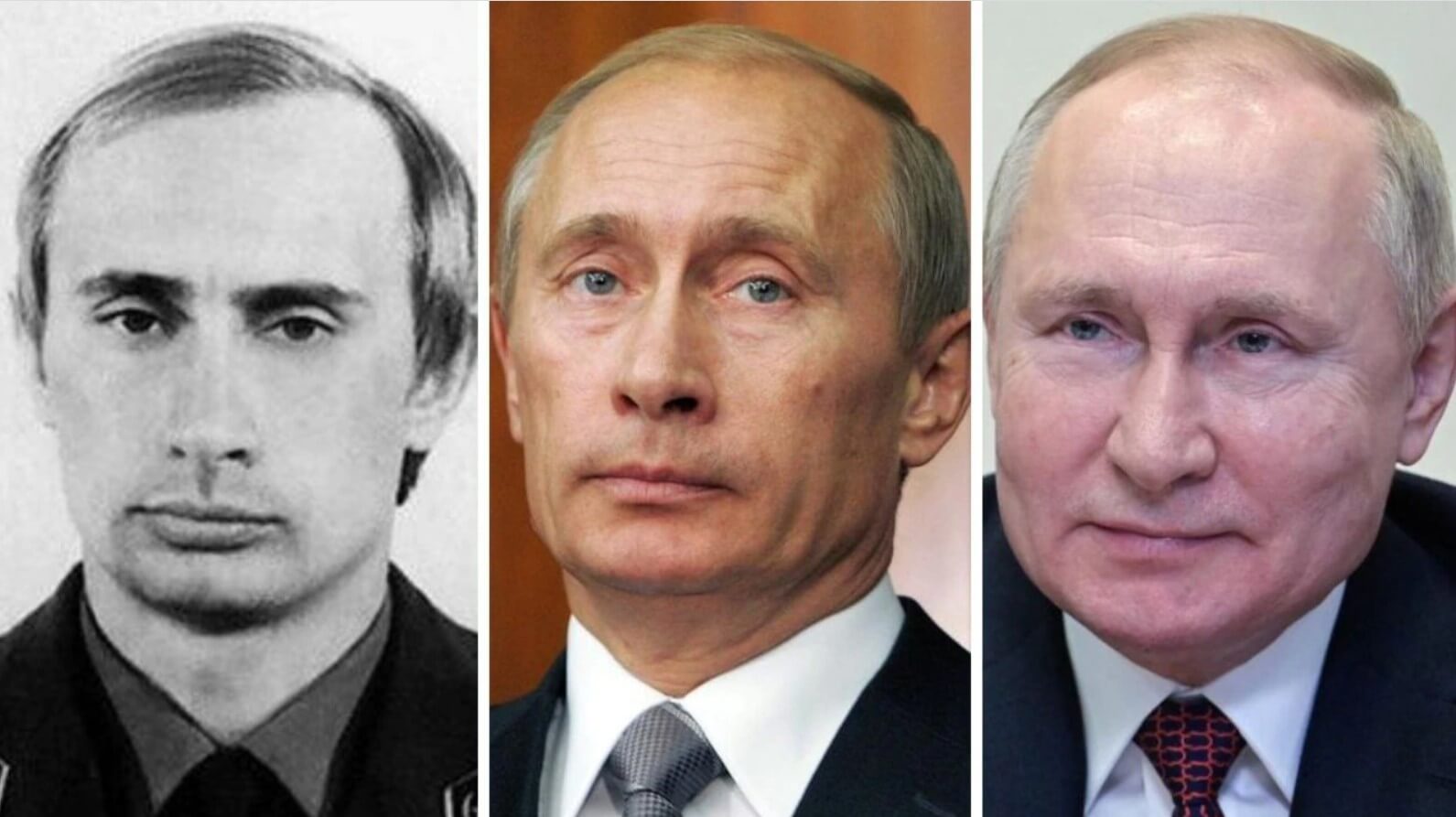 Recently, Russian President Vladimir Putin, whose name is frequently mentioned with the war between Ukraine and Russia, and who has appeared on the screens, is a true aesthetic lover.

We witness the change in his face over the years. Vladimir Putin was Russia's first president between 2000 and 2008, but experienced a political revival again in 2011.

In those years, he made headlines with her extraordinarily well-rested appearance. Pictures of Putin, exhausted in his earlier era, are compared to his wrinkle-free pictures today, and the most anticipated procedures are brow lift, botox, overfiller, and lower eyelid surgery. 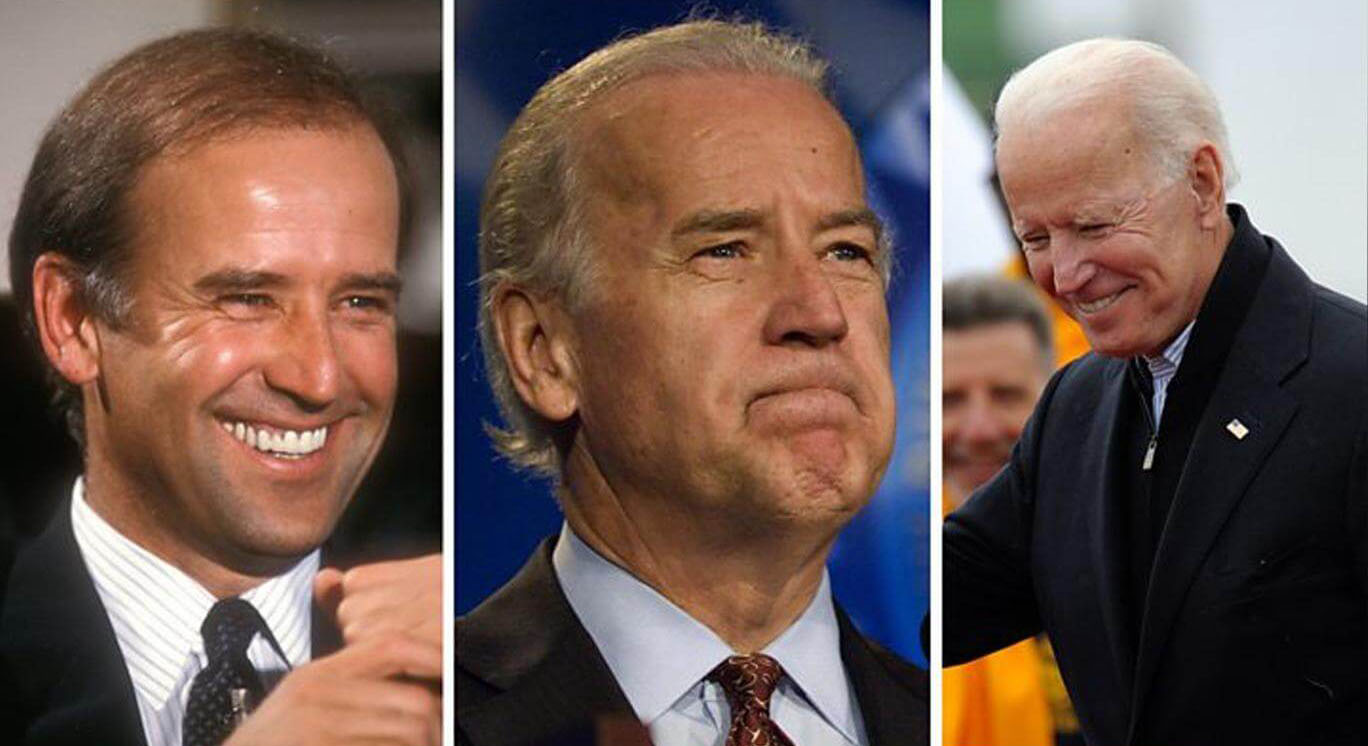 American President Joe Biden is also one of the politicians who love cosmetic treatments.

We can always see that 79-year-old Joe Biden has undergone a major transformation throughout his career with cosmetic procedures that fill in wrinkles, alter his hairline and make his teeth whiter.

Plastic surgeons who have studied Biden for years say they have done extensive work on his appearance. Biden changed his hairline, got a facelift and has a smile makeover. 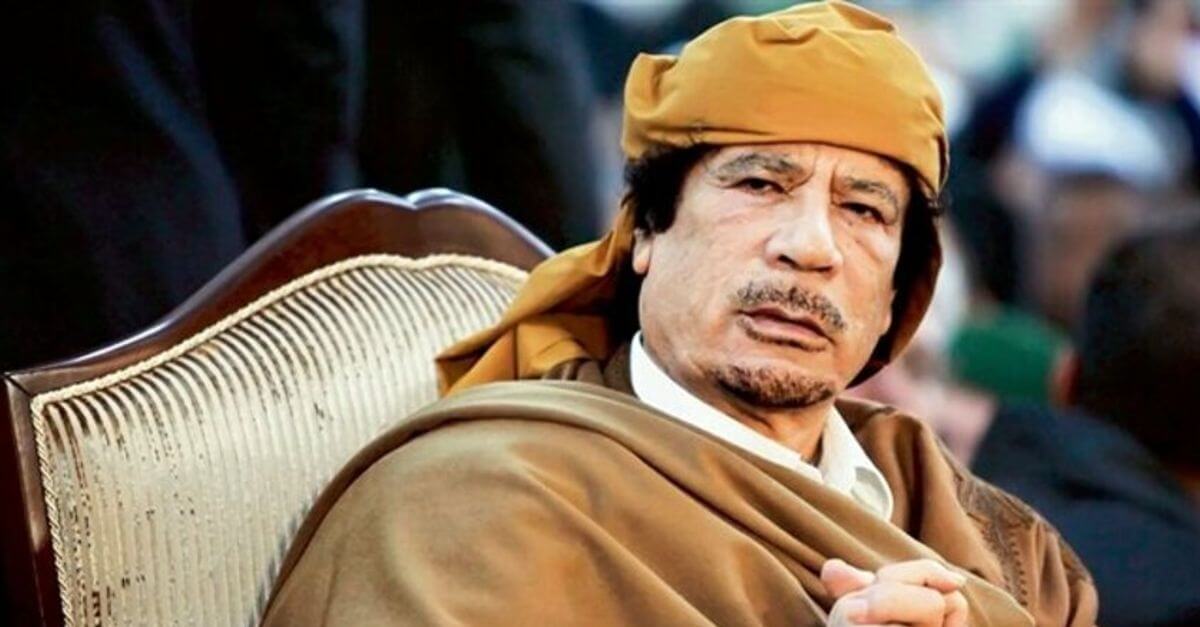 It is said that the late dictator of the Libyan Arab Republic, Gaddafi, was very afraid of a coup or assassination while under the knife and preferred non-surgical treatments without anesthesia.

We can observe from the photographs that he had fillers applied to his nasolabial folds and botox to the upper face area. 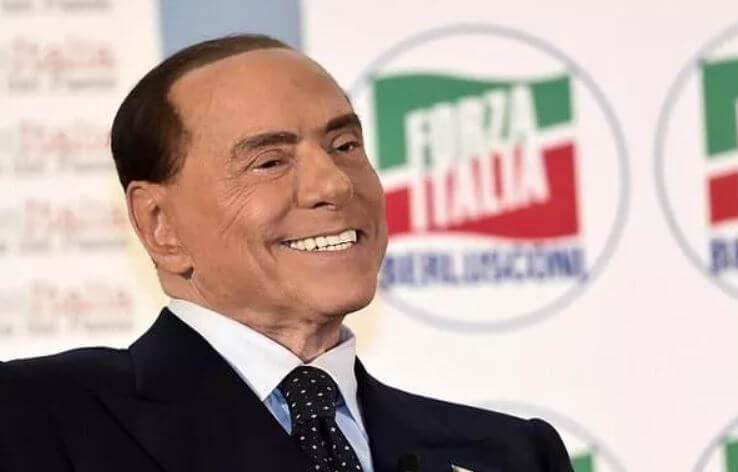 Former Prime Minister of Italy, Berlusconi, was one of the politicians who fought against aging and was frequently on the agenda with his treatments.

It is known that he had chin and rhinoplasty in 2009. The Guardian newspaper wrote that he had left public life to recover from plastic surgery at least five times.

After getting a hair transplant in late 2004, Berlusconi said: "It's a way of showing respect to those with whom you share your life, your family." 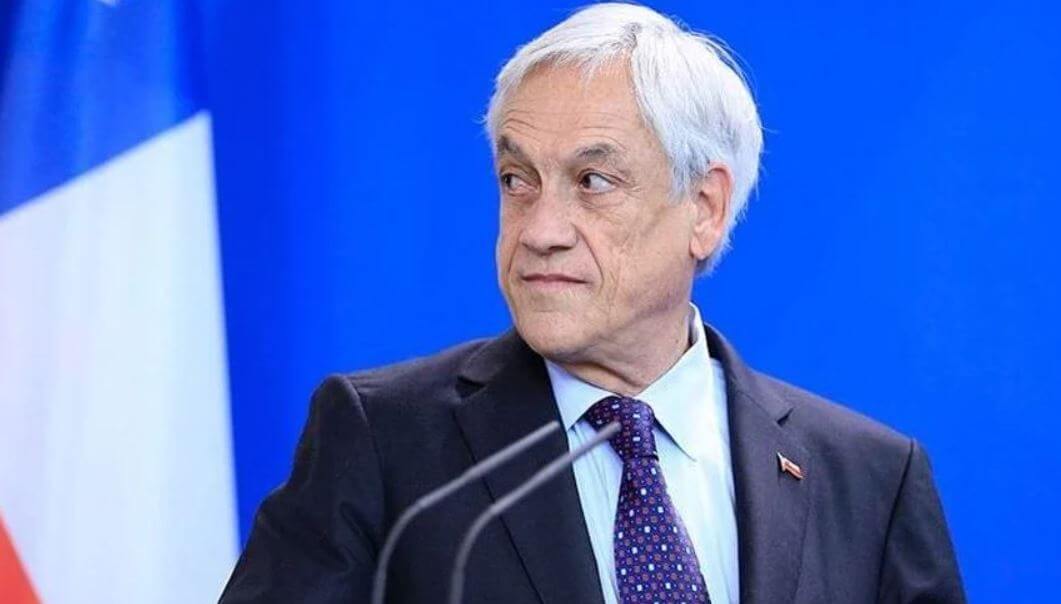 Piñera, who was the president of Chile between 2010-2014, was often given the nickname "Berlusconi" in his country due to the plastic surguries he had done.

He said he only had eyelid surgery and had it done to benefit his peripheral vision. 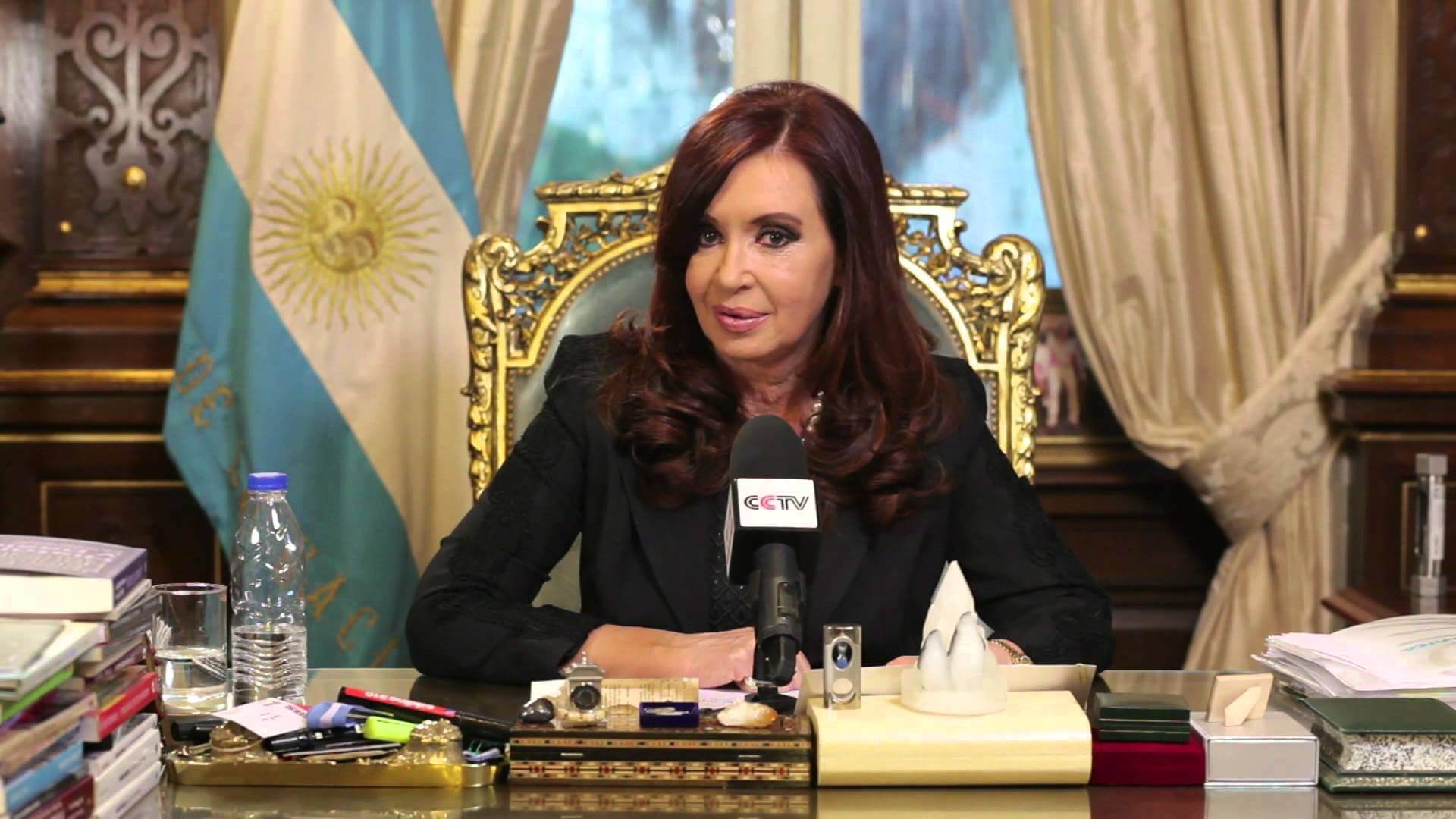 Kirchner, who served as the President of Argentina from 2007 to 2015, was the subject of endless plastic surgery speculations about her youthful appearance at that time.

It has also always been talked about that she likes fillers and botox treatments.

Dilma Vana Rousseff, a Bulgarian-born Brazilian economist, politician, and the first female President of Brazil, has turned, with a little help, into the calm and flirty leader of the world's fifth largest country, after her criminal record photo in 1970.

With a full face lift, Botox, a more modern hairstyle and extensive cosmetic dentistry, Rousseff is always said to be inspired by Carolina Herrera's elegant looks.

You have selected the Turkey website in Turkish at https://yeniben.com/haber/karsinizda-estetik-tedavileri-seven-ve-yaptiran-devlet-baskanlari. This is a different site. You will be redirected. Do you want to continue?
Go Top