Did you know that liposuction was invented by an Italian gynecologist in 1974? Later, it reached America, but it was not applied properly until the 1980s.

Like any medical discovery or device, changes take place over time and bring with it technological development. Today, we asked ClinicExpert doctors for details about liposuction, which has many different types:

For example, vaser lipo uses ultrasound, while traditional liposuction uses the energy of motion to remove these fat cells from the body.

Laser liposuction, on the other hand, uses heat energy from fiber optic lasers to burn and dissolve fat cells.

Before we tell you which one is better for you, let's take a closer look at these treatments:

"Liposuction" was first used by Italian gynecologists Giorgio and Arpad Fischer in 1974, as you mentioned, and its development and use in aesthetic surgery started in 1982 by Aesthetic Surgeon Specialist Yves-Gerard Illouz.

For years, plastic surgeons have been using it to improve the appearance of different body parts, to change the body shape.

Classic liposuction works on most parts of the body, including the breasts, hips, abdomen, jowl and knees. Sometimes, in addition to liposuction, stretching surgeries can be performed to remove excess skin that has expanded due to fat. 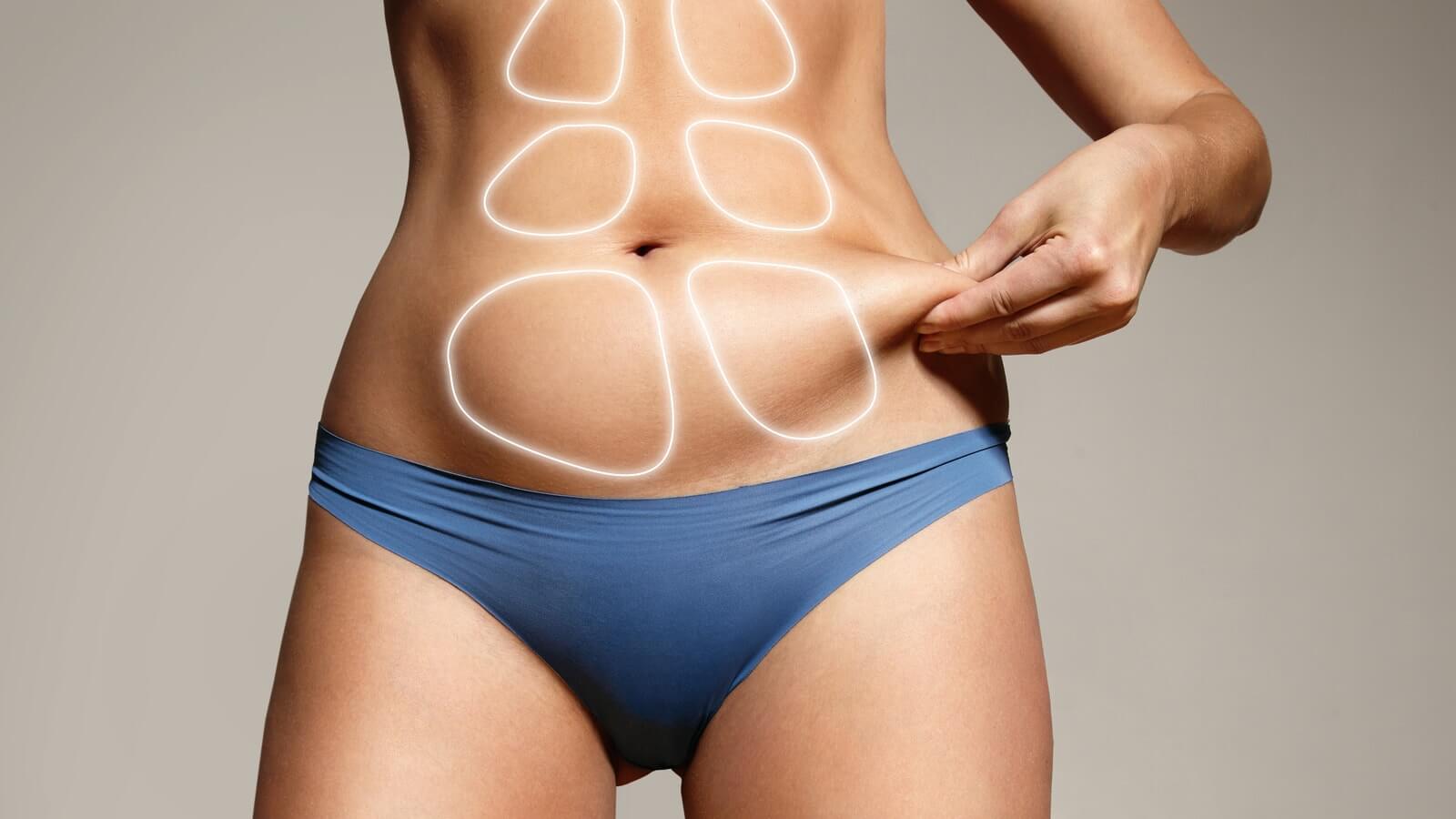 As the name suggests, both liposuction techniques pull fat using a suction cannula. But before that, the surgeon needs to break up the fat cells, and this is where these two methods differ.

Type Of Anesthesia and Surgical Garment Use 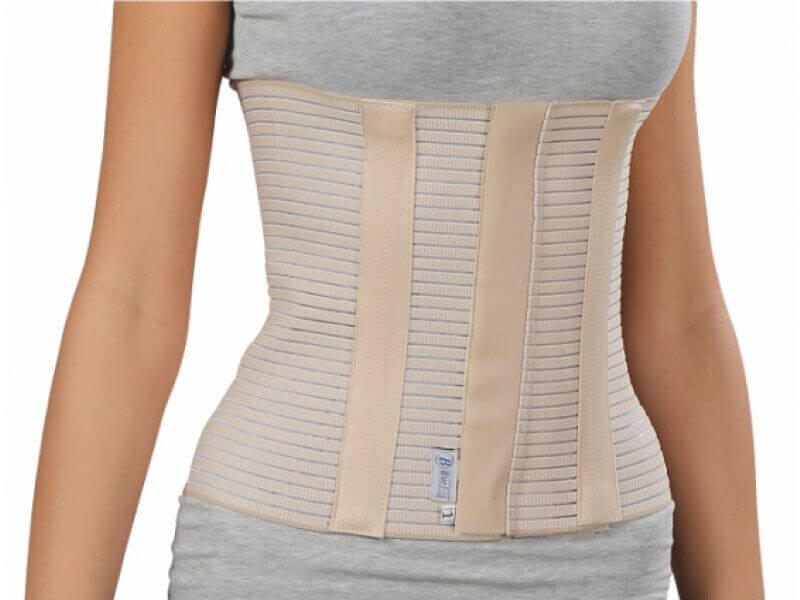 Before liposuction, the patient receives general anesthesia or local anesthesia if the area is small enough. The surgeon first makes a small incision for the cannula entry, which he will use to reach the deep fat layer.

This is very important as working on the superficial layer has a higher risk of damaging the skin. The cannula moves back and forth to separate the fat cells from the tissues, and then a vacuum device takes the fat out of the body and the fat passes into the bottle.

In another technique we call tumescent, the surgeon injects anesthetic, epinephrine and saline solution into the fat layer.

While epinephrine reduces blood loss by constricting blood vessels, the saline solution makes it easier for the cannula to absorb this fat. This method creates tunnels due to the cannulas entering the body.

Therefore, patients should wear a compression garment, that is, a kind of medical garment, for several weeks in order for the tunnels to collapse and the healing process to begin as soon as possible.

Depending on the size of the area, patients may return home after the procedure or may need to stay in the hospital overnight.

In Vaser Liposuction, the surgeon will first inject local anesthesia and saline solution to the area where vaser lipo will be performed to reduce bruising and minimize blood loss.

This liquid also wets the area and allows the fat accumulation to break down more easily. Unlike the conventional lipo method, Vaser lipo uses a probe that gently breaks up fat and transmits ultrasound energy.

The vibration from the probe loosens and liquefies the fat cells. Surrounding tissues remain intact because Vaser does not need the cannula used to break up fat, which can cause trauma to the tissues.

Which One Is Right For You? 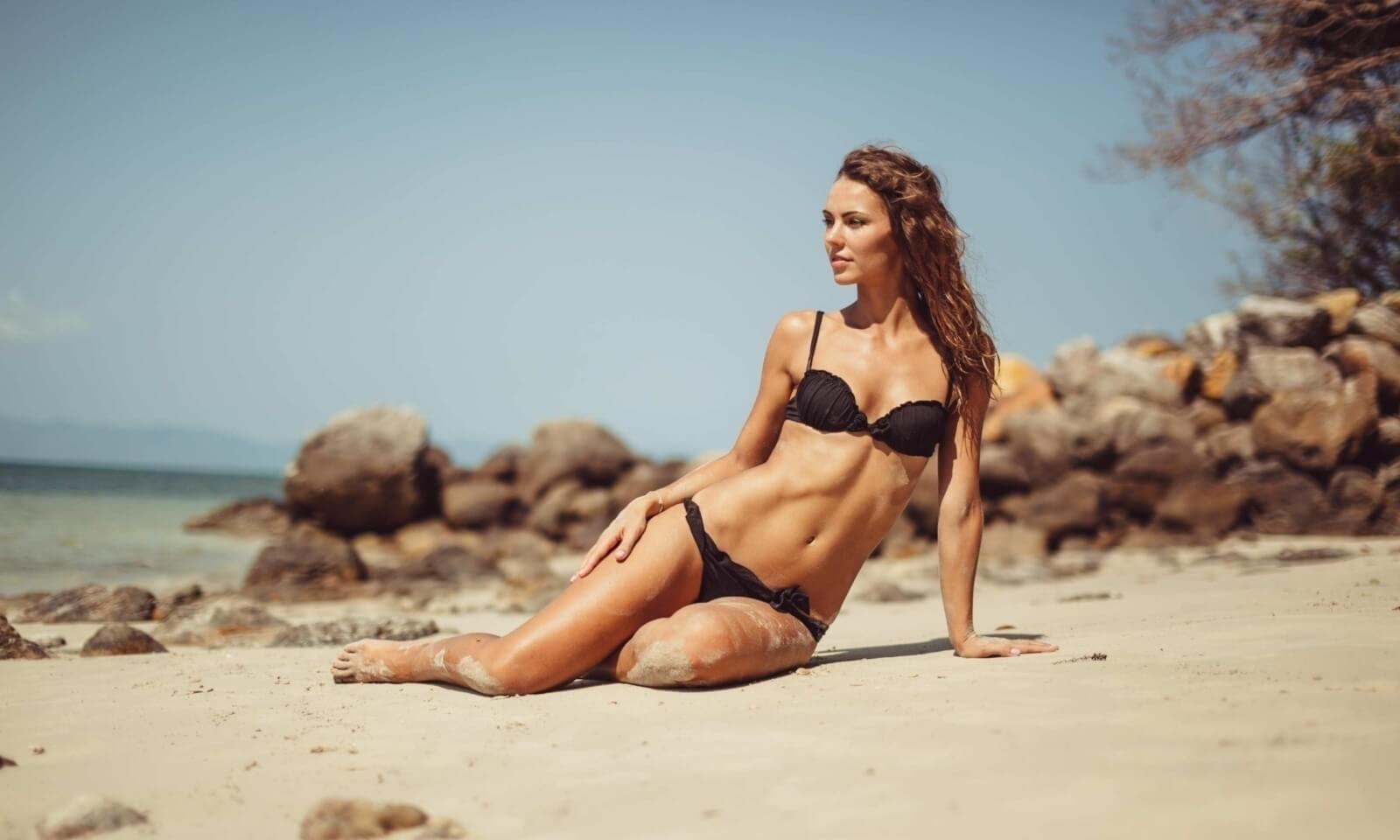 Traditional liposuction is ideal for those with higher weight. In other words, those who have a large amount of fat to be removed from the body may prefer this method.

The amount of fat that vaser lipo can remove in one session is limited, of course there is a limit in traditional liposuction, but it is more when compared to vaser lipo.

The recovery time of Vaser lipo is shorter than traditional liposuction. The technique results in less bleeding, pain, and bruising.

Patients can usually go home right after, avoiding any strenuous activity for 2 to 3 weeks. Men can also prefer Vaser lipo instead of the traditional liposuction technique.

Men's body tissues are more muscular and the operation is difficult to manage with traditional liposuction.

In addition, with vaser lipo, more accurate and clearer muscle folds to be made on the muscles can be created.

Although both treatments use different techniques, their ultimate goal is the same: to remove unwanted fat from the body.

Whether you prefer traditional liposuction or vaser lipo, the result you get is directly proportional to your surgeon's dexterity.

Remember, both types have risks. Whichever treatment you choose, choosing the right doctor is paramount. Although you get good results in both techniques, if you do not pay attention, do not do the appropriate diet and exercises, you will have the problem of getting fat again. 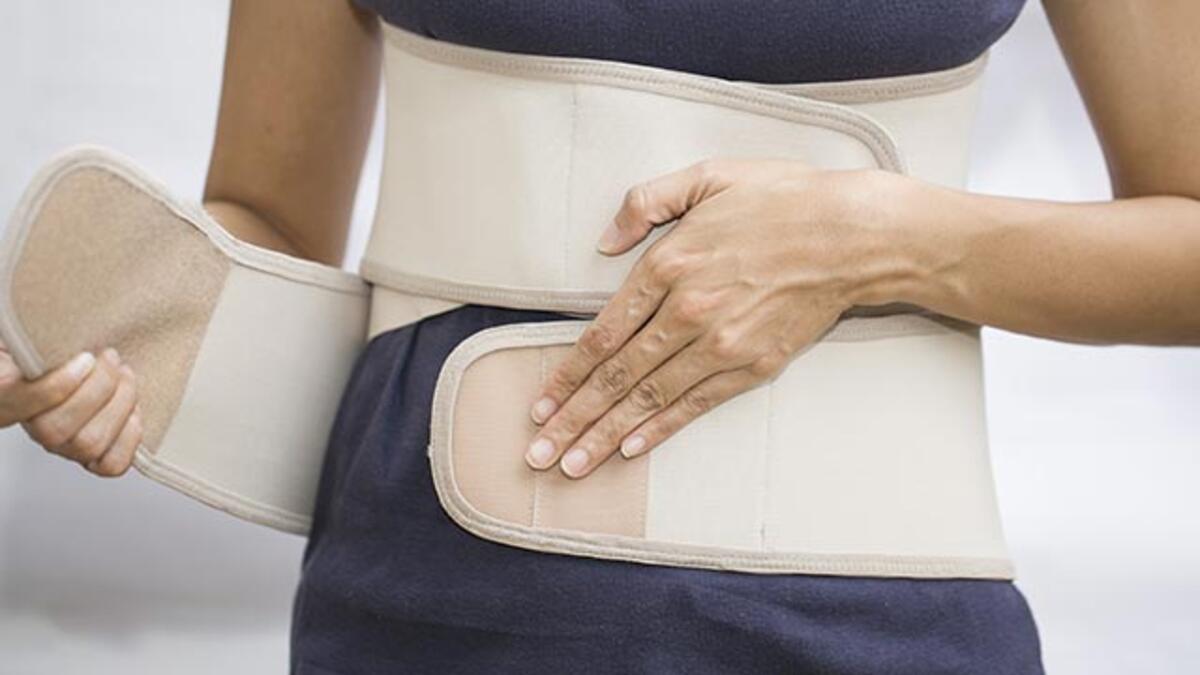 Amy Schumer Prefers Liposuction After Seeing Herself in the...

You have selected the Turkey website in Turkish at https://yeniben.com/haber/vaser-liposuction-ile-klasik-liposuction-arasindaki-fark-nedir. This is a different site. You will be redirected. Do you want to continue?
Go Top