What is Baby Botox?

What is Baby Botox?

What comes to mind first when you think of Baby Botox? Does it tempt or scare you? Dr. Gokce Haspolat gave information about Baby Botox, also known as actor botox:

“Before moving on to baby botox, I would like to point out the following. Sometimes life makes you happy and laughs, makes you cry from sadness or angers you in some situations.

It is precisely for these reasons that fine lines appear on your face. There are 42 muscles consisting of 1-2 millimeters under the skin of the human face, and these muscles contract according to your reactions.

As we age, the skin loses its elasticity, cannot keep up with the tight form of the muscles, and deep and prominent lines appear on the face. 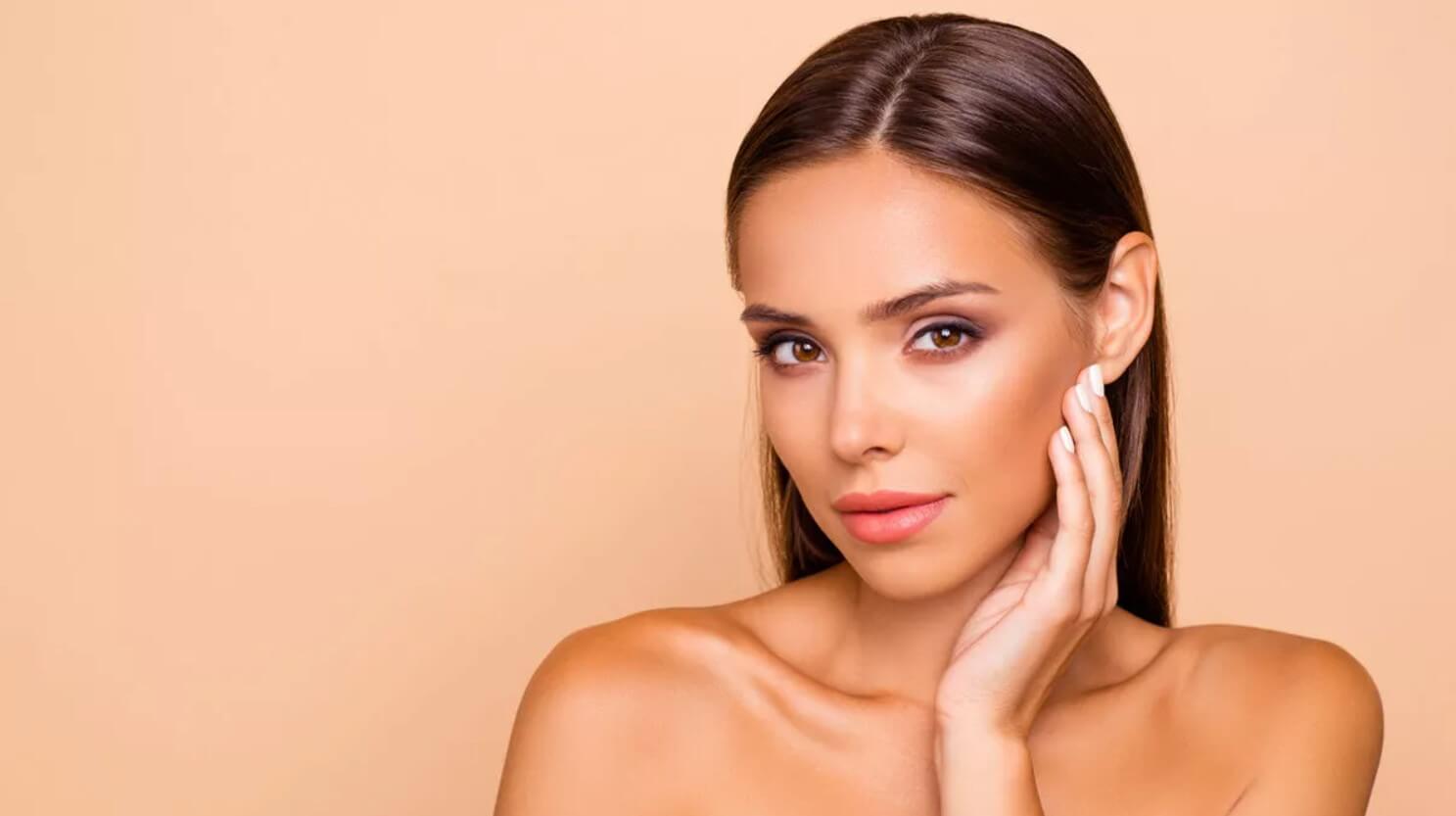 In Baby Botox,  little less than the normal botox dose is applied. Our aim in this process is to slow down muscle activity, which is disproportionate to our age. It is a very efficient application for patients.

This is the biggest secret of being preferred around the world!

Botulinum toxin, discovered in the 19th century, forms the basis of botox applications. This completely synthetic substance is not real snake venom as it is thought. Botox is actually the marketed name of a substance called botolinum neurotoxin.

Botox is not snake venom. It is a nerve produced by a bacterium called Clostridium botulinum that destroys nerve endings. This toxin breaks down synapses that bridge between muscles and nerve endings.

As a result, this bridge makes its function ineffective in the area it affects and this nerve junction becomes unusable again. The effect of the treatment starts within 24 to 48 hours and the process settles in 7 to 10 days.

For this reason, patients are checked within 10-15 days to control doses.

Before and After Baby Botox

It is the post-procedure process that is often wondered by those who have Baby Botox.

After the baby botox procedure, you should not massage the treated areas, do not wear vacuumed pool goggles or ski goggles, and stay away from environments such as saunas and Turkish baths for at least 3 days.

Apart from these, you do not need to limit your routine life, avoid bending positions and fear water. The number of people who were harmed as a result of the treatment is negligible.

If the actor botox is applied in the right amounts to the right areas by a specialist, it both reduces the wrinkles that shadow your beauty with the effect it creates on the mimic muscles and reshapes the facial expressions.

As Newlyme, we would like to add that if you want to get rid of the flaws that shadow your beauty and have a more lively expression with this application, you can read the comments of Baby Botox and the reviews of those who have it done.

For this, you can read the Baby Botox sour dictionary titles and comments. You can also view the before / after images of those who have had it done.

Baby Botox, an treatment that you can prefer from the late twenties, can be applied all over Turkey, especially in Ankara, Istanbul and Izmir.

So, How Long Does the Effect of the Treatment Last? 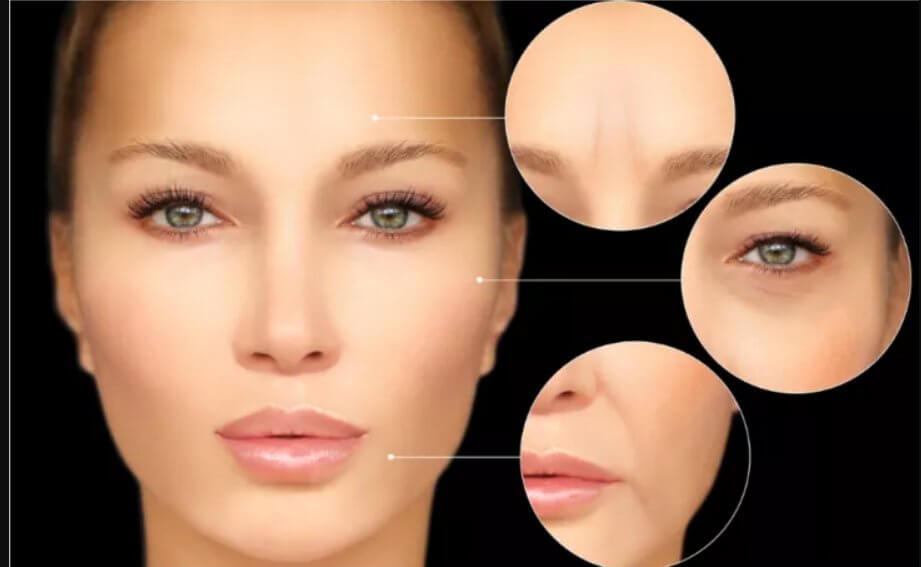 Dr. Gokce Haspolat explains this question as follows: “The nerve ending affected by the treatment is destroyed in such a way that it cannot be reused.

The body notices a difference in this nerve ending and produces a new muscle nerve junction for itself. This production takes about 4-5 months on average.

The resolution of the process is completed in 4-5 months. In this regard, the procedure is generally applied once every 4-5 months.”

Haspolat then explains an urban legend about the complete disappearance of mimics after botox: "There is a muscle that makes every mimic. As a result of blocking these muscles with toxin, their movement stops.

If all the fibers of a muscle are blocked, the muscle movement does not cease and it is not possible to make facial expressions naturally.

However, if some fibers of the muscle are blocked while other fibers are protected, the muscle partially contracts and mimics can be used.

The purpose of this treatment is not to completely block the muscles. The aim is to prevent the formation of wrinkles by reducing the contraction power of the muscles.

However, some patients may not want any movement in their muscles, while others especially want to preserve their facial expressions. ”

David Schwimmer, Ross, Victim Of False Botox and Fillers We...

A Cosmetic Confession From Courteney Cox: I Looked Weird...

You have selected the Turkey website in Turkish at https://yeniben.com/haber/baby-botoks-nedir-1. This is a different site. You will be redirected. Do you want to continue?
Go Top