What If We Did A Little Photoshop On Celebrity's Distinctive Features?

What If We Did A Little Photoshop On Celebrity's Distinctive Features? 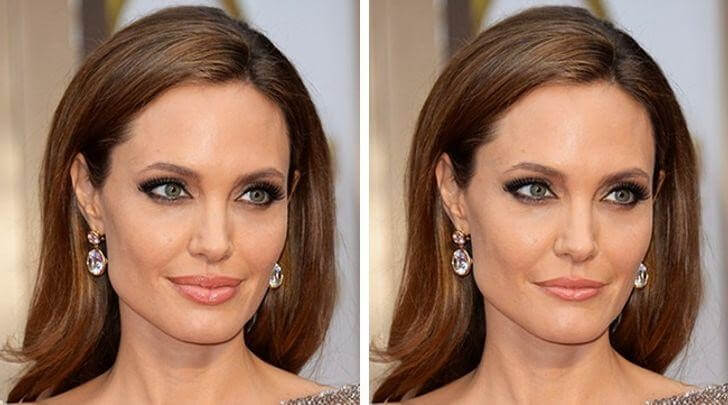 When it comes to plump, sensual lips, Angelina is the first thing that comes to mind, as she is the most distinctive feature of the actress. How about we shrink it a little bit? 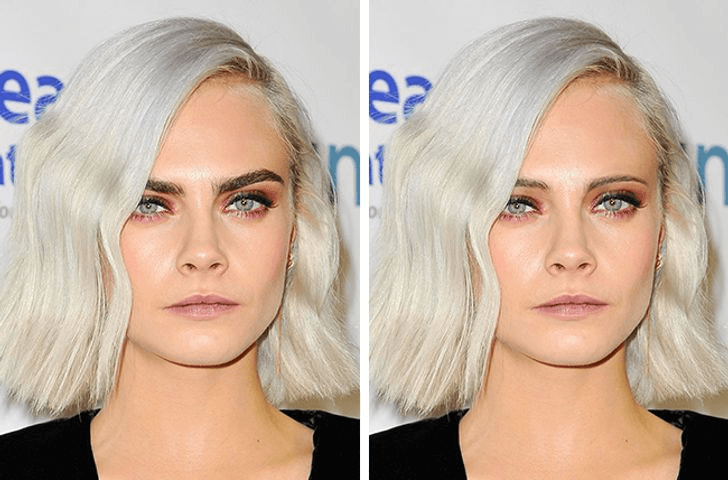 What would Cara Delevingne look like without her prominent eyebrows? 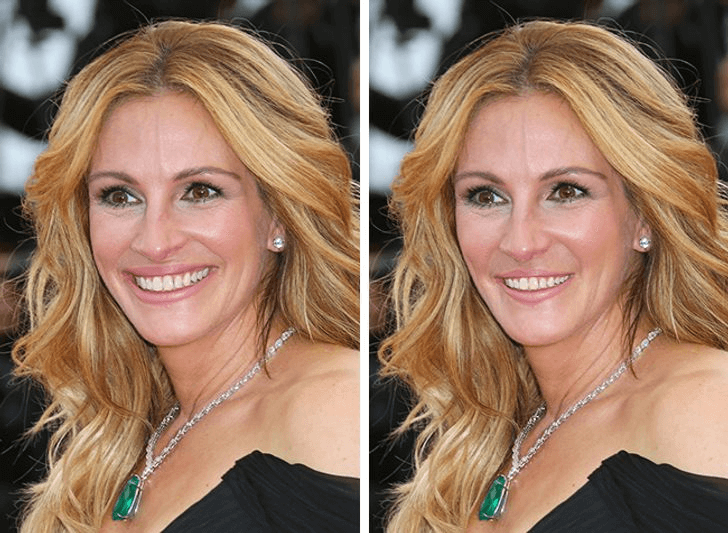 Julia admitted that she was always embarrassed by her big mouth during her youth, but now she thinks otherwise. 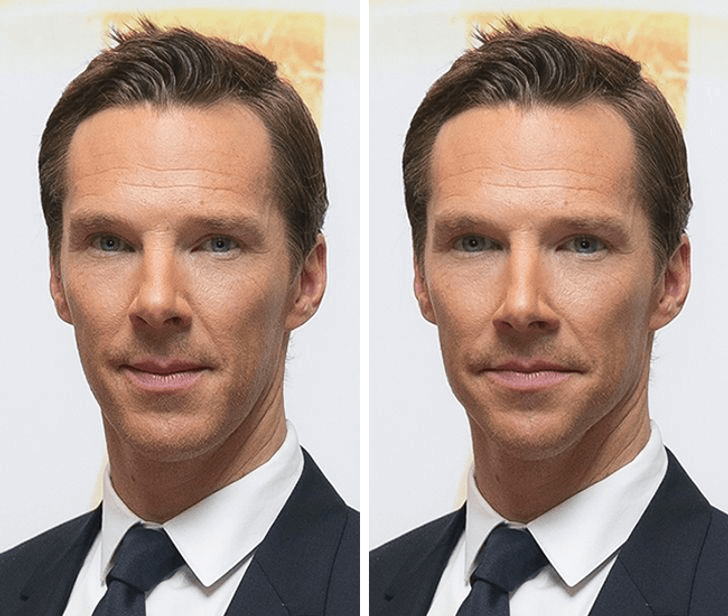 The actor always loves to joke about her unusual appearance, but millions of his fans love the difference. How did it happen after you slightly changed Benedict's chin, lips, eyes and nose? 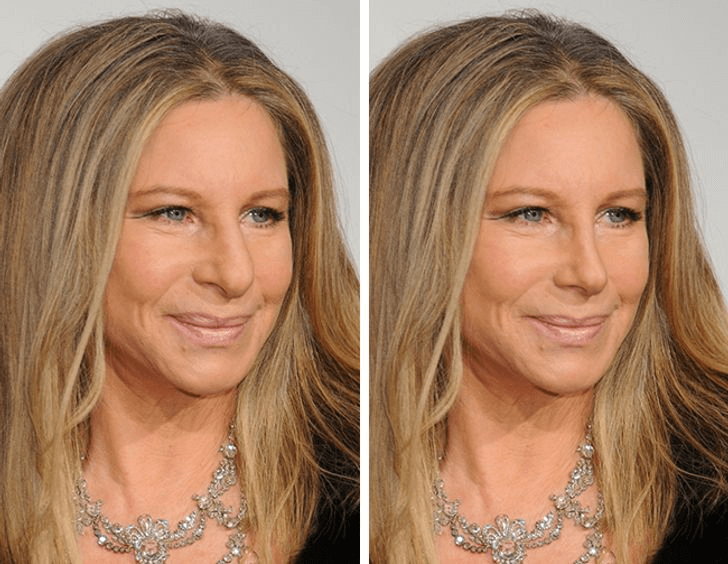 Barbra Streisand said she missed a lot of lead roles because of her nose, but things changed when the world noticed her talent. What would it look like if she had a rhinoplasty? 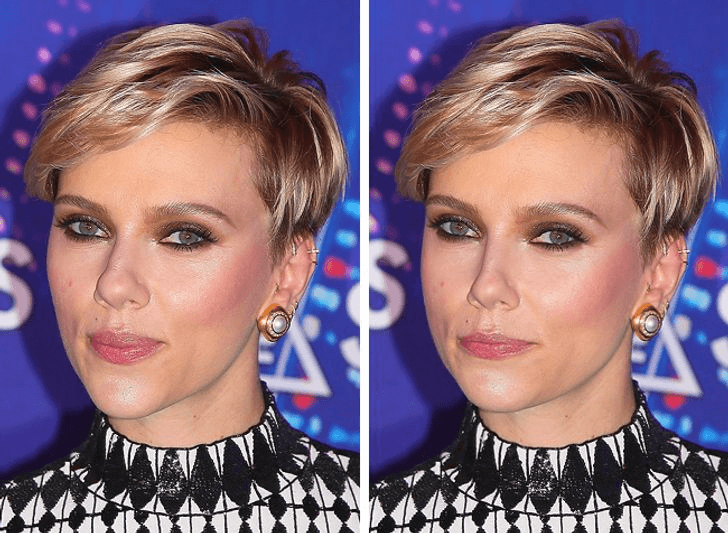 Another actress that we cannot imagine without full lips is Scarlett Johansson. What if it wasn't? 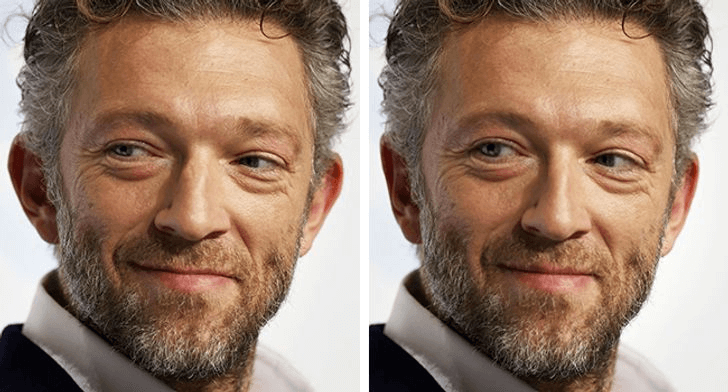 This successful Frenchman wins our hearts not with his handsomeness, but with his incredible charisma. His eyes, nose, and ears were manipulated in Photoshop, how come? 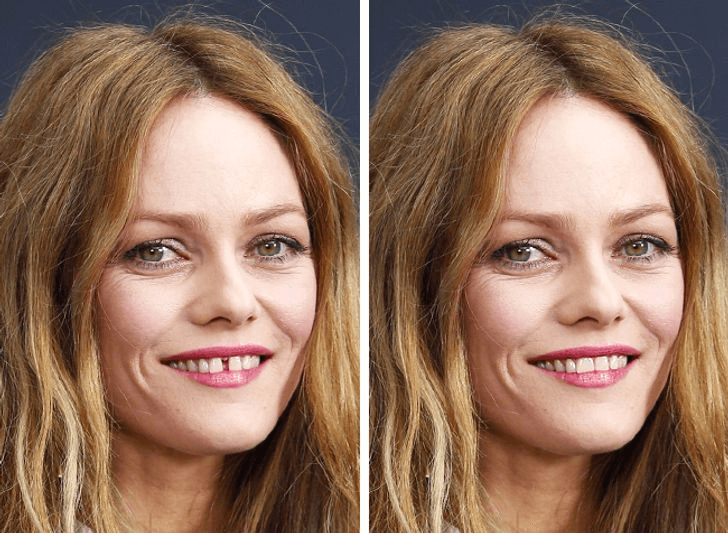 The gap between Vanessa's teeth is probably more famous than her filmography. And she looks a little less cute without it, how about? 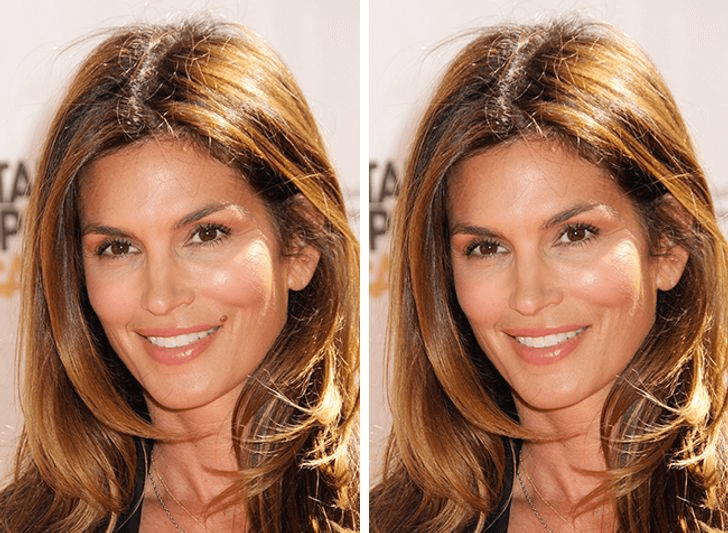 Did you know that the supermodel once wanted to have her famous mole removed? But then she gave up when it became iconic. Cindy with mole, Cindy without mole, which one? 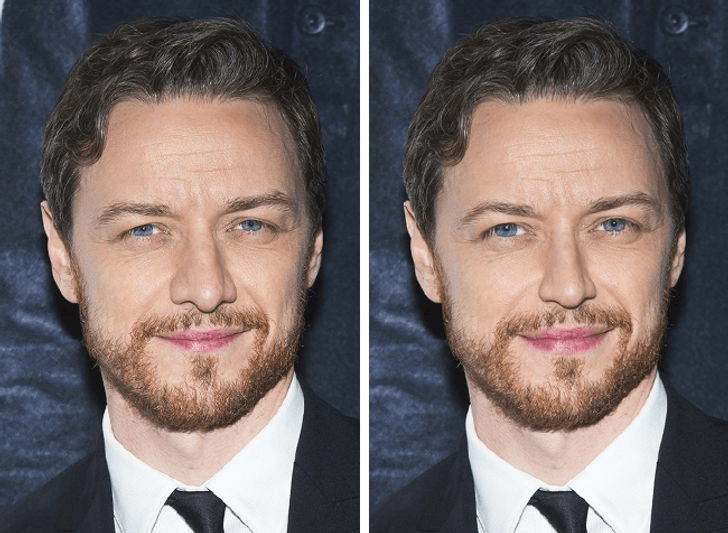 What if we made James McAvoy's nose a little smaller and his eyes and lips a little bigger? Say what? 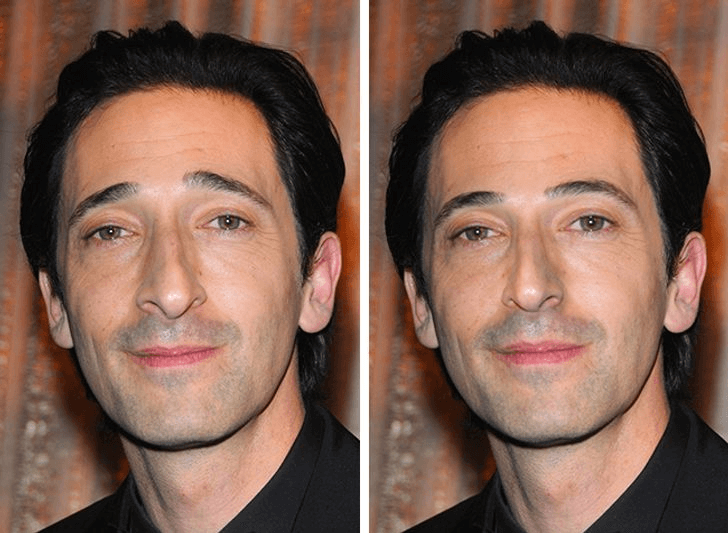 Due to the new shape of the eyebrows and nose, Adrien Brody seems to have not only changed, but also lost his unique sad charm.

You have selected the Turkey website in Turkish at https://yeniben.com/haber/unlulerin-ayirt-edici-ozelliklerine-azicik-photoshop-yapsak-nasil-olurdu. This is a different site. You will be redirected. Do you want to continue?
Go Top