What Are The Comments Of Those Who Had Otoplasty? What is the Aftercare?

What Are The Comments Of Those Who Had Otoplasty? What is the Aftercare?

Ears contribute not only to hearing, but also to the face in terms of aesthetics. The prominent ears, which stand at a wider angle than normal, disrupt this harmony.

We have good news for people who stick their prominent ears, which we often come across on social media, with glue. The problem can be solved with a simple operation.

For detailed information on the subject, we asked to Plastic Surgeon Dr. Soner Tezcan:

“Otoplasty, colloquially known as prominent ear surgery, It is the name given to the surgery to correct the shape, position or ratio of the ear.

With prominent ear surgery; While congenital anomalies in the ear structure and defects that occur during development are treated, ears with deformity due to injury are also corrected.

Prominent ear surgery allows the ears, which have aesthetic importance on the general structure of the face, to be restored to a balanced and proportional form. 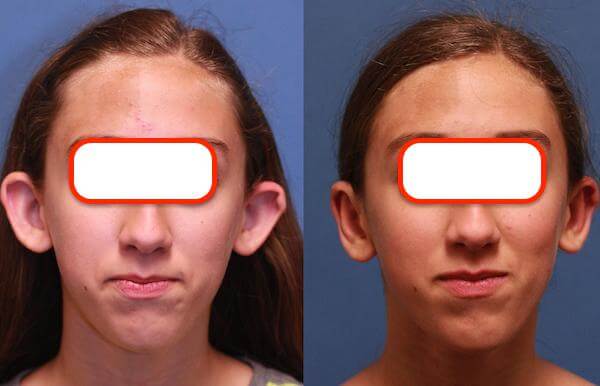 “Otoplasty, in which even minor deformities that cause a person's lack of self-confidence are treated, contributes positively to the person both aesthetically and psychologically.

Prominent ear surgery can be applied to every healthy individual from the early childhood stage. The development of the auricle in children is completed around 5-6 years of age.

It is recommended that the treatment of prominent ear problems, which has a negative effect on self-confidence, especially in childhood and youth, should be planned in the preschool period.

Anyone over the age of 5, healthy, without a vital disease or chronic ear infection is suitable candidates for prominent ear surgery.

What Happens After Prominent Ear Surgery? 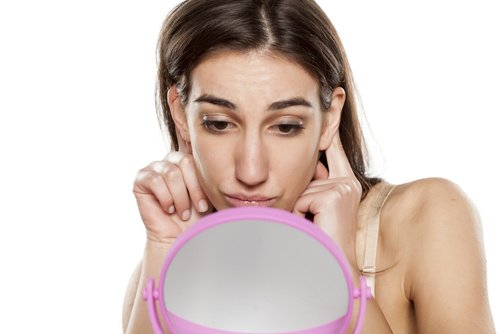 “In the recovery period after otoplasty, the person is discharged without the need to stay in the hospital after the surgery. The effect of anesthesia applied during the surgery wears off in 4-5 hours.

The person may feel pain for the first 3 days after otoplasty. These pains are at a controllable level with painkillers recommended by the doctor. At the end of 3 days, pain-related problems disappear.

For this reason, the area must be protected for 3 months. In the first days after prominent ear surgery, the operated area is protected from water.”

There is a Comfortable Process

“The first shower is taken on the 4th day. The bath time should be short and the temperature of the water should be warm.

It is important that the bathroom phase is not repeated frequently in the first weeks. There may be differences in ear color within the first week after prominent ear surgery, this is part of the healing process, there is no need to worry.

Another complication that can be observed after prominent ear surgery is swelling that may occur in the operated area. This condition also resolves itself within a few days. After otoplasty the person can return to his daily life after bandages are removed.

It is important to avoid heavy and strenuous exercises during the recovery process. At the end of the 15 days following the operation, light-paced, tiring and non-compulsive exercises can be started.

Avoiding movements that will cause an increase in pressure in the head area helps the process to proceed in its full course. After the prominent ear surgery, a hair band is worn for about 2 weeks, especially at night. Since the surgical incision is behind the ear, there is no scar.

Are Those Who Have Otoplasty Satisfied? 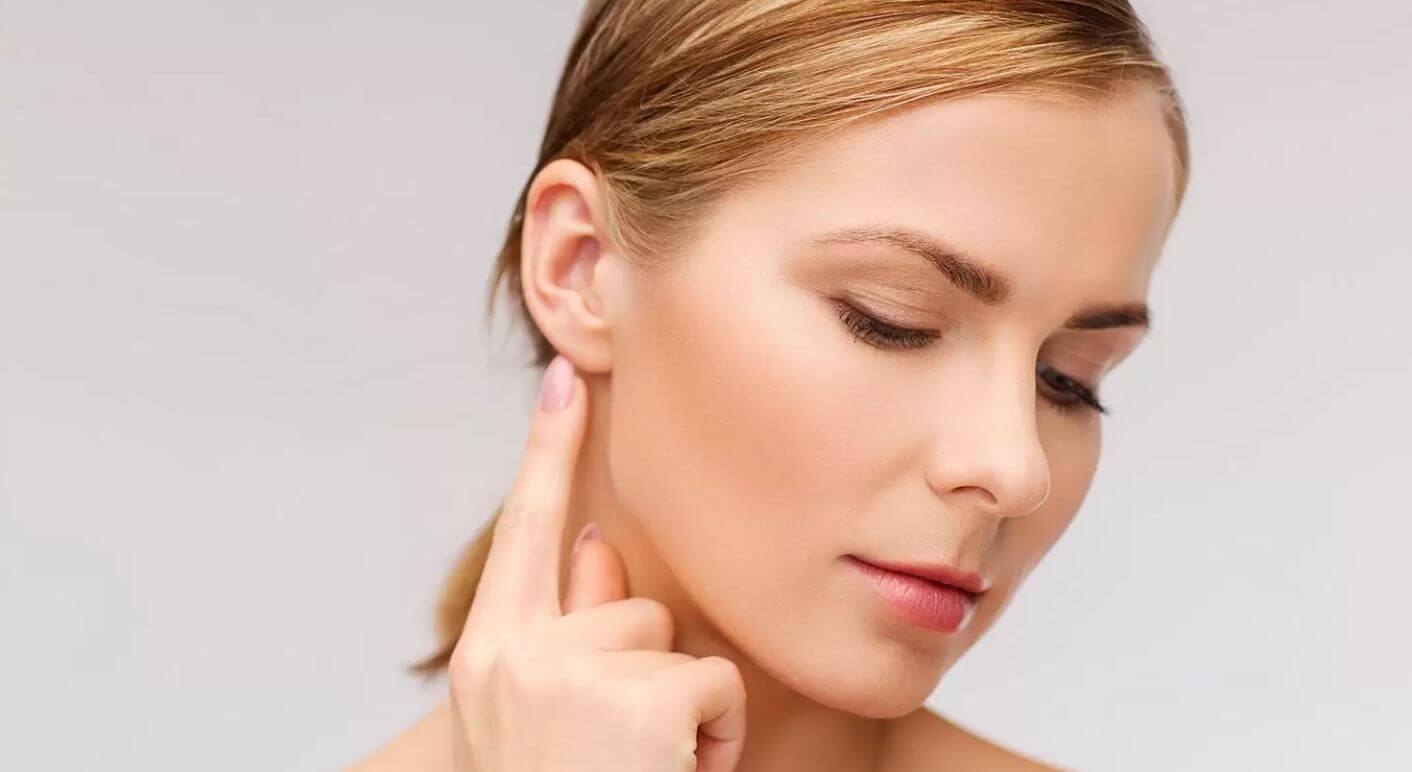 After the information we received from Soner Tezcan, we examined the satisfaction of people both in Newlyme and from different platforms.

The reason why we examine the platforms is as a guide for those who want to have prominent ear surgery, as they share many experiences based on the results, effects, satisfaction levels, complaints, before and after photos of the operation they had.

Based on these platforms, it is possible to say that the satisfaction level of those who have "pronounced ear surgery" is up to 80 percent. In the comments, people say that after prominent ear surgery, the pain and swelling passed in a short time and they did not encounter any troublesome surgery complications.

You have selected the Turkey website in Turkish at https://yeniben.com/haber/kepce-kulak-ameliyati-yaptiranlarin-yorumlari-nelerdir-sonrasinda-bakimi-nasildir. This is a different site. You will be redirected. Do you want to continue?
Go Top