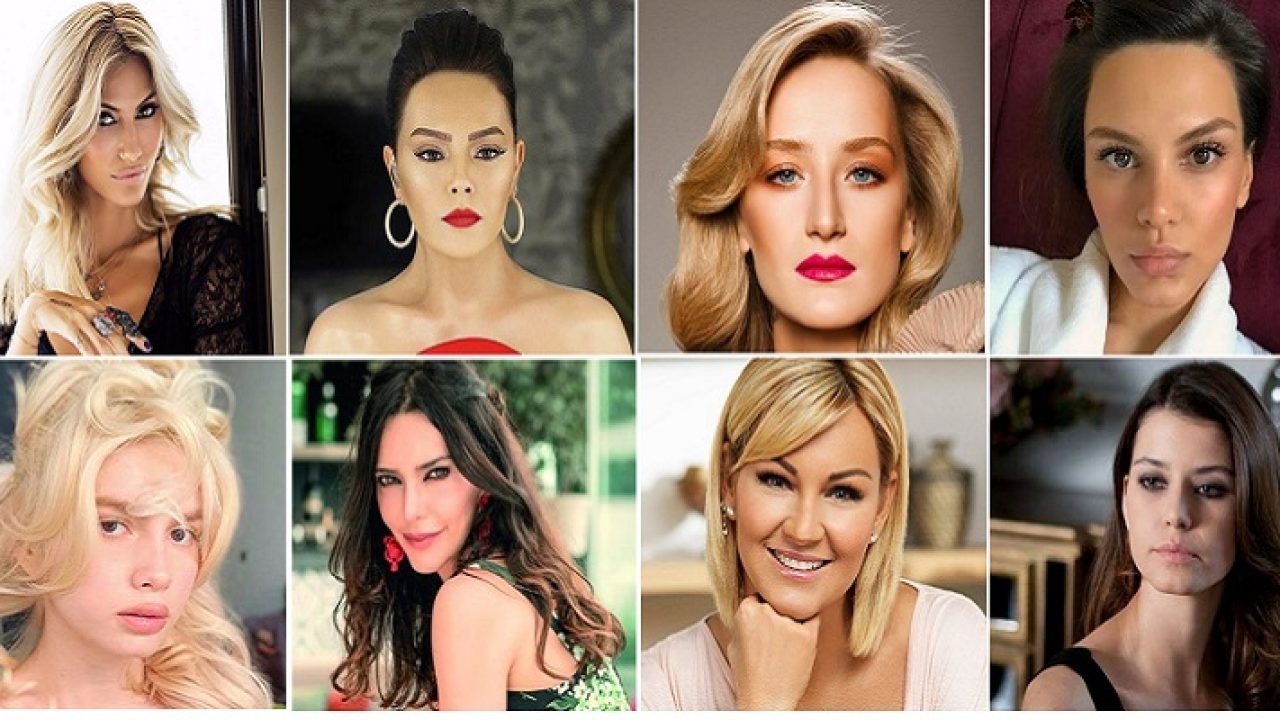 We are talking about an organ in the middle of the face that affects our beauty, that is the nose. And also rhinoplasty is the most popular surgery procedure in the world and in Turkey too.

Generally, patient behaviors consist of examining the noses of celebrities that they see in front of the screen and imagining that nose.

Moreover, the number of people knocking on the door of plastic surgeons with the photograph of the celebrity is not less.

We asked Plastic Surgeon Soner Tezcan MD about his favorite noses and his dialogues with the patient during this process: 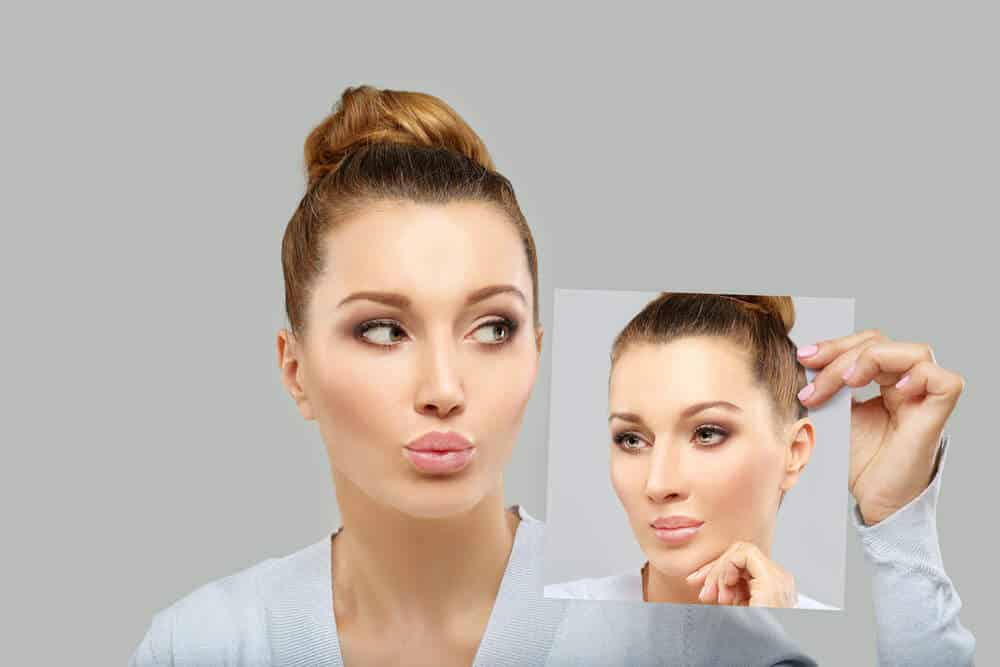 “It is quite correct to make a narrative on any subject using visuals. graphics and photographs help the other person to better understand the subject we are trying to explain.

Because even if the face is operated as a whole and the nose alone is operated exactly as desired, the position of the eyes, lips, cheeks and forehead will also have a total effect.

A Special Study Should Be Done 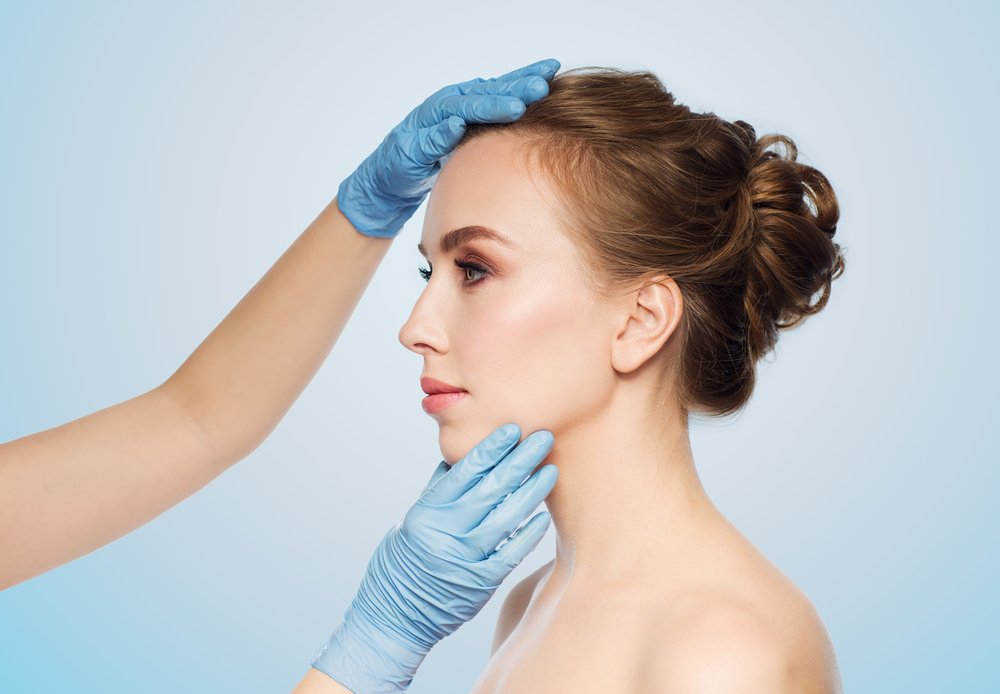 For this reason, a special study should be done for you. But what you say is true, I do not have patients who come with photographs. Just as I explained above, I explain it to them and we can meet on a common point. 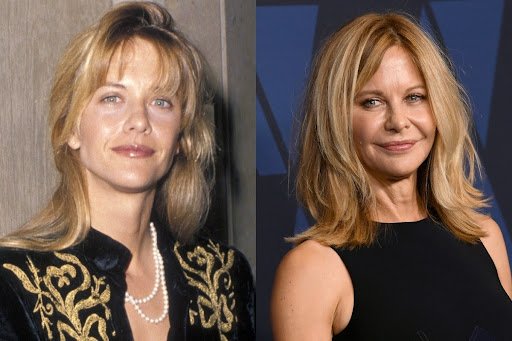 Extremely familiar faces are actually Nicole Kidman, Meg Ryan and Neslihan Atagül. If we look at the noses of these celebrities, they have slightly upturned and small nose structures, which we call inkwell. 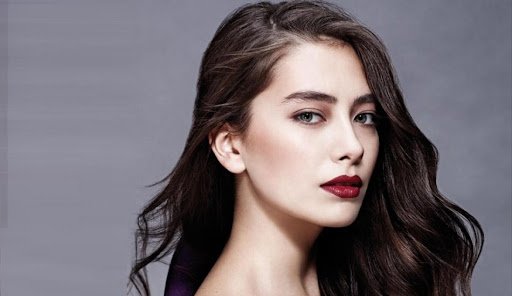 Meg Ryan and Neslihan Atagül are women we refer to as small and petite. When we look at the face total, they have a baby-like attitude. therefore, this nose structure is extremely suitable.

Nicole Kidman, on the other hand, underwent a series of plastic surgeries in the past years, but her nose has been the favorite of almost every patient since the beginning.”

You have selected the Turkey website in Turkish at https://yeniben.com/haber/burun-estetiginde-en-cok-o-unluler-tercih-ediliyor-1. This is a different site. You will be redirected. Do you want to continue?
Go Top