This Week's Guest of Aesthetic Conversations with Newlyme is Dr. Murat Ayata

This Week's Guest of Aesthetic Conversations with Newlyme is Dr. Murat Ayata

This week, Otolaryngologist Dr. Murat Ayata was a guest.

Ayata; gave information about rhinoplasty. Click here for this pleasant conversation we had with Dr. Murat Ayata.

The nose is an organ in the middle of the face that changes facial expression.

Stating that the demand for rhinoplasty has increased due to the fact that people take care of themselves more with the influence of social media, Dr. Murat Ayata stood above the age limits for surgery.

Stating that it is necessary to wait for the completion of bone development before surgery, since the bones also continue to grow during the developmental period, Ayata stated that this development is 16 in girls and 18 in boys. 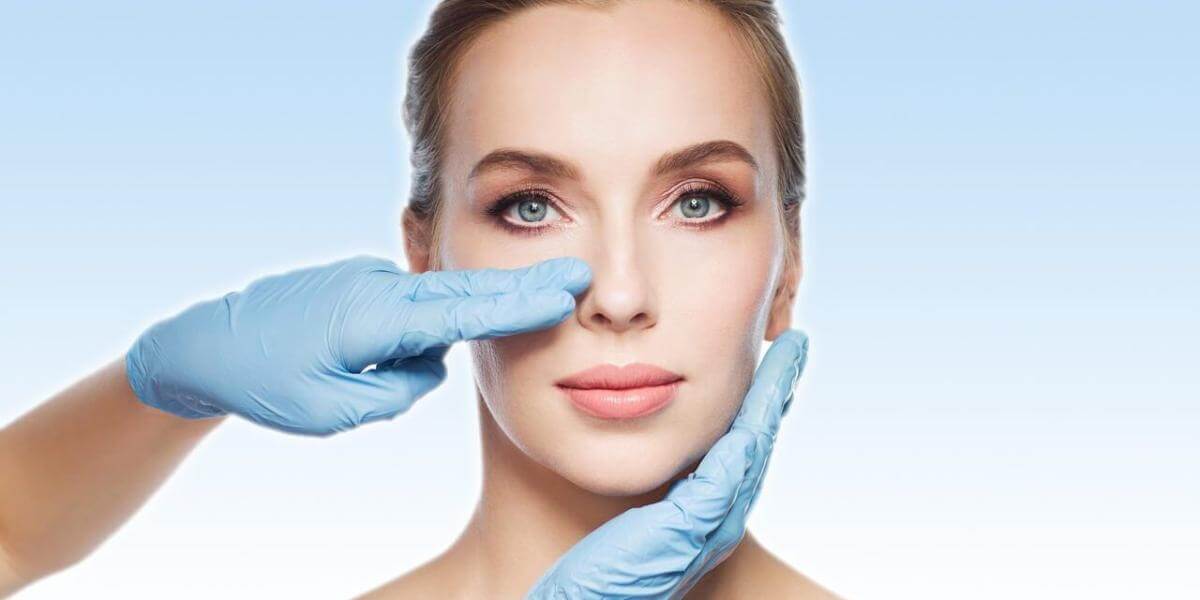 After the famous singer Irem Derici announced on her social media that she has an inverted v deformity in her nose, we asked Dr. Murat Ayata for the details.

Ayata noted that reverse v deformity is a rare condition.

He stated that when we look at ourselves from the opposite side to see if there is an inverted v deformity in the nose, it can be understood from the formation of an inverted v-shaped shadow area from the back of the nose to the side wings. 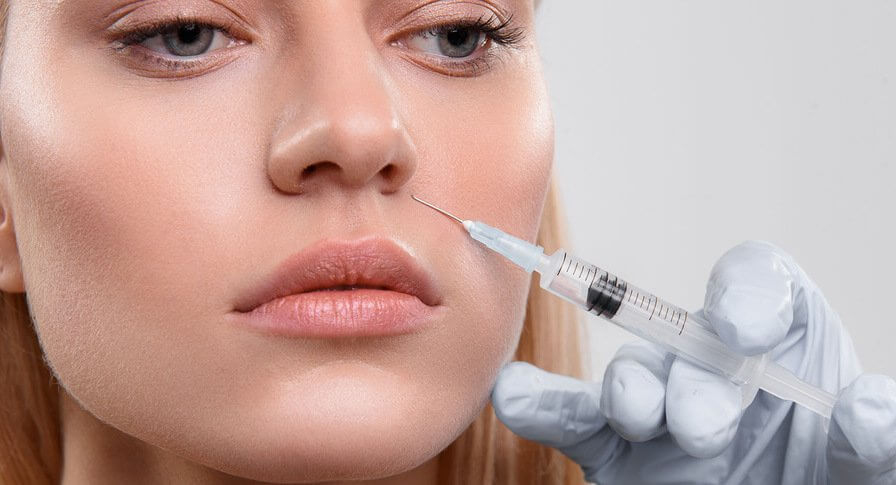 Evaluating the recently popular non-surgical methods to have a beautiful nose, Dr. Murat Ayata emphasized that these procedures should be applied to the correct and appropriate patient.

Stating that nasal fillers are a short-term solution and are risky, Ayata stated that the fillers enlarge the nose.

He stated that the thread lifting method, which is frequently preferred for the tip of the nose, is less risky than other procedures.

Dr. Murat Ayata, in the popular quick questions section of Aesthetic Conversations with Newlyme; he gave sincere answers to questions about how we should cope with upper respiratory tract obstructions with spring pollen, whether he has ever turned down a patient, his most difficult case to date, what he would like to be if he had not been an ENT specialist, whether he had aesthetic surgery and whether he would do rhinoplasty for his wife.

You have selected the Turkey website in Turkish at https://yeniben.com/haber/yeniben-ile-estetik-sohbetlerin-bu-haftaki-konugu-op-dr-murat-ayata. This is a different site. You will be redirected. Do you want to continue?
Go Top