The Latest Version Of The Transgender Actress Surprised Everyone

The Latest Version Of The Transgender Actress Surprised Everyone

Actress Aybike Esin Tumluer, who we know as Gulendam in the popular TV series Relationship Status Mixed, changed gender and became a man. 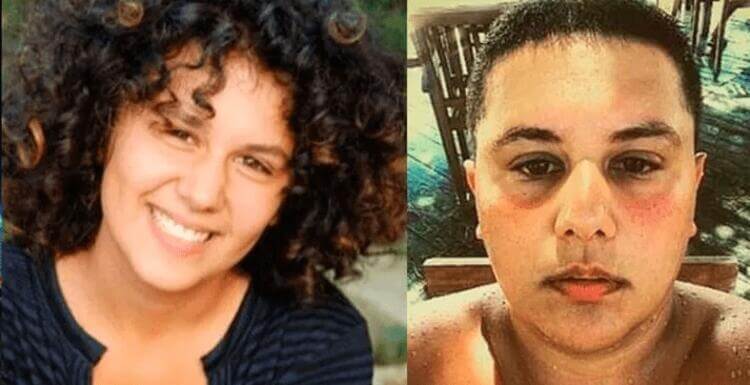 The actress, named Atlas Karan Tumluer, surprises everyone who sees it after her plastic surgery procedures.

She Changed Her Gender in 2017 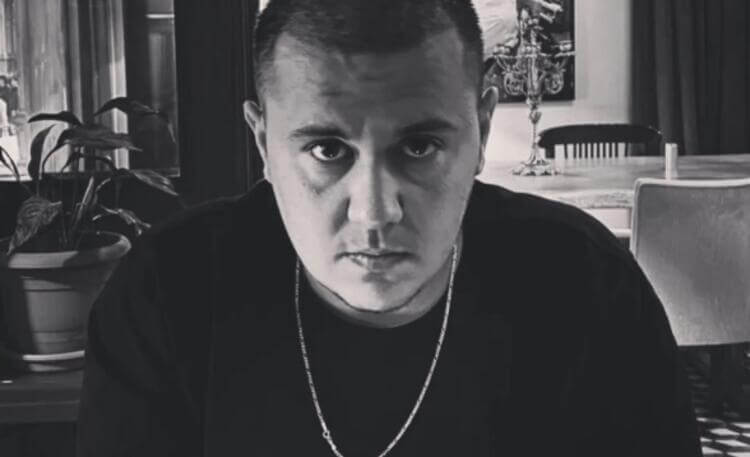 The artist, who is now a theater actress, was born in 1988, and in 2017, she had a gender reassignment operation.

After graduating from Haliç University Conservatory Faculty Theater Department, she studied drama and theater acting at the International School of Comic Acting.

You have selected the Turkey website in Turkish at https://yeniben.com/haber/cinsiyet-degistiren-oyuncunun-son-hali-herkesi-sasirtti. This is a different site. You will be redirected. Do you want to continue?
Go Top