The Happiness of the Woman Who Had Eyebrow Transplantation: They Always Get Longer and I Need to Shorten It, but It's Worth It!

The Happiness of the Woman Who Had Eyebrow Transplantation: They Always Get Longer and I Need To Shorten It, But It's Worth It!

Isabelle Kutxi was someone who always had her eyebrows plucked in her youth. When her eyebrows stopped growing in time, she had an eyebrow transplant, but now she has to cut them every month to prevent them from getting too long.

Isabelle Kutxi had to spend 30 minutes each morning shaping her eyebrows using an eyebrow pencil. She had an eyebrow transplant because she wanted to have thick and fluffy eyebrows. 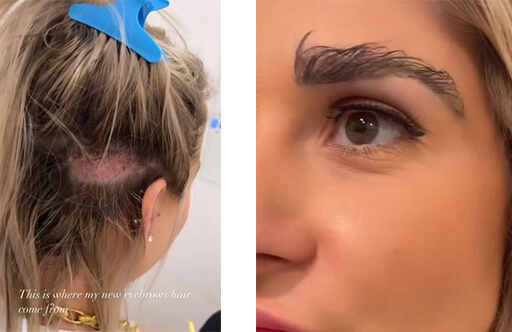 The procedure lasted three hours and the hair follicles of the 36-year-old patient were taken one by one from the back of his head and transferred to his eyebrows, and eyebrow transplantation was performed.

Saying that she looked in the mirror after the procedure and burst into tears when she saw her eyebrows for the first time, Isabelle's new look has only one drawback: she has to have her eyebrows cut every month because the hairs grow as fast as the hair on her head.

“Fun fact is that my brows actually grow back like hair because it has been transferred from my hair. They don't stop growing like eyebrows, if you don't cut them you have to." Isabelle continued: “Every month I go to a friend to get my eyebrows cut like a hair because I don't want them to look bad.” 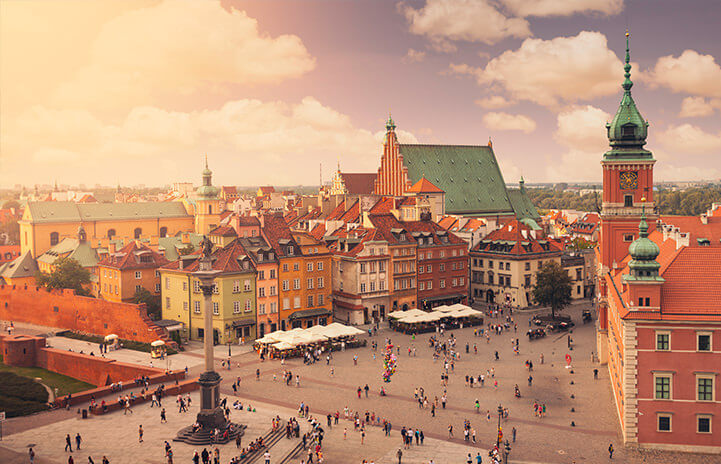 Isabelle had her eyebrow transplant done in Poland and paid her £1,500 instead of the £5,000 she was given in England, and she says she trusts her doctor completely about the shape and style of her brows.

"I was watching a TV show about plastic surgery in the United States, I had never heard of an eyebrow transplant before then. I started doing a lot of research on the internet about how much it cost, it was very expensive.

I decided to go to Poland because I am from Poland and "Everything in Poland is cheaper and in good condition. In England it was £5,000. I paid £1,500, the difference in price was huge."

I was very Emotional When I First Saw It 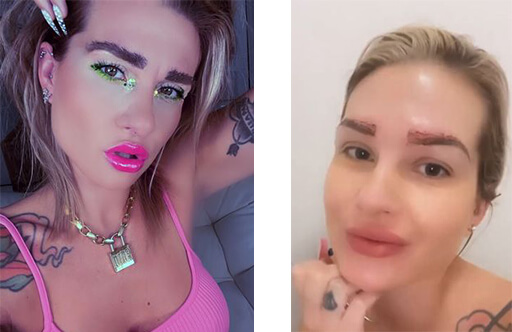 "The procedure was painless, the only painful thing was that when they gave me two anesthetic injections, one on my scalp and eyebrows, that was the only pain I felt.

The first time I looked in the mirror and saw my new eyebrows, I cried, I was so touched because I had been waiting for them for so long."

After the procedure, Isabelle went on a hold as she was told not to wash or touch her eyebrows for two weeks. 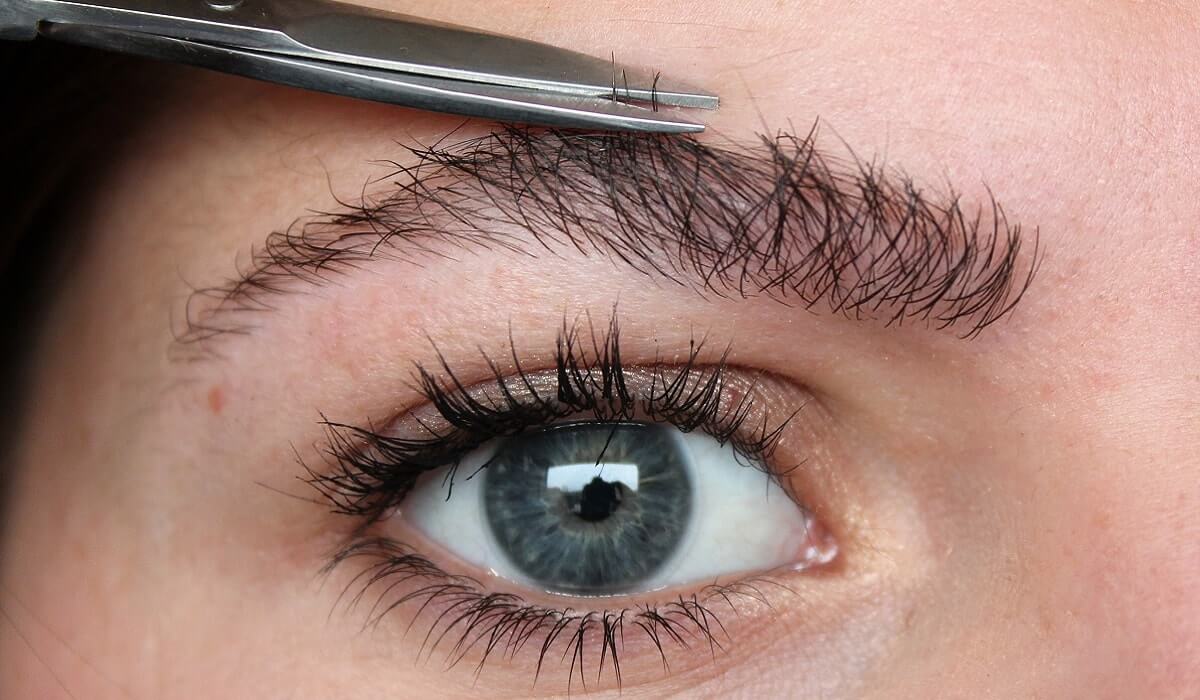 "After planting, I couldn't sleep, wash or touch them for at least two weeks, it was so hard. First time there your little eyebrows start to grow and then after two months they fall out.

It took four or five months for them to start growing permanently and by eight months they were fully grown.

You have two or three months and you have nothing and you think you failed but it didn't, the doctor told me. Don't panic!"

Despite the need to trim her eyebrows regularly, Isabelle says she couldn't be happier with the way the procedure was going, and even "changed her life" as she was no longer hiding while being photographed.

“It definitely gave me more confidence because I never take pictures too close to my face because I've always hated my eyebrows.”

How Is Eyebrow Transplantation Performed? If you have bushy...

How Should You Shape Your Eyebrows After Eyebrow Transplantation?

How Should You Shape Your Eyebrows After Eyebrow Transplantation?...

You have selected the Turkey website in Turkish at https://yeniben.com/haber/kas-ekimi-yaptiran-kadinin-mutlulugu-surekli-uzuyorlar-ve-kisaltmam-gerekiyor-ama-her-seye-deger. This is a different site. You will be redirected. Do you want to continue?
Go Top