When the singer Bergen is mentioned, we think of the pain she has experienced throughout her 30-year life and the caustic thrown at her face.

Did you know that the "Woman of Pain", Bergen's cosmetic, burned skin and repair treatment was carried out by Aesthetic, Reconstructive and Plastic Surgery Specialist Onur Erol MD?

We remembered the Woman of Pain once again with the movie Bergen, which was released on March 4.

Bergen, who was born in Mersin in 1959 as the last member of a family of seven children, came to Ankara after his parents' divorce.

She started the Ankara State Conservatory Piano Department with the first place and said started her music life.

She was Abused During Her Fake Marriage 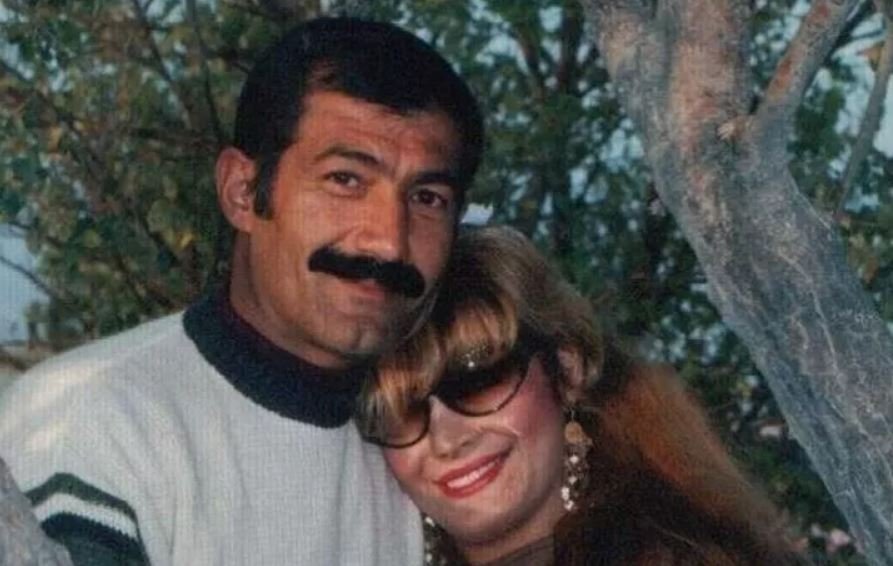 While continuing to sing in nightclubs and pavilions, she started living with the man she fell in love with in 1982 and left the music.

Bergen, who suffered from violence during her fake marriage, left him and returned to the music again. On October 31, 1982, that tragic event took place and she was thrown into her face by an instigator.

Bergen described that night as follows: “My two eyes are gone. I am not aware of anything because I was drunk. I only hear screams.

At one point they say, 'Take it to the water'. Look at the fate that the waters are cut off. The water flows like a rope.

They ripped off my clothes and wrapped me around me. At that moment, it was so dark everywhere, I couldn't see anything and I couldn't open my eyes.” 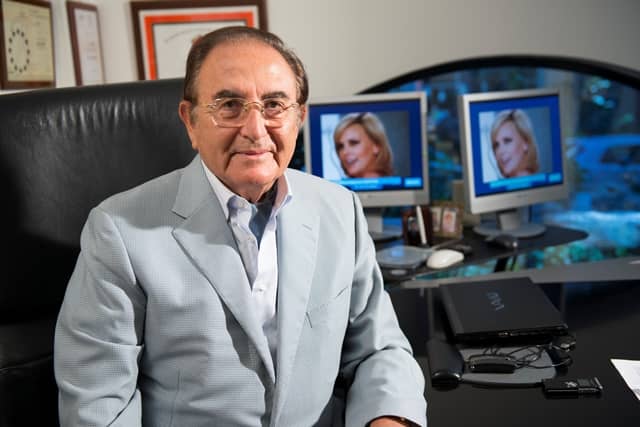 After this sad event, which had a great impact in the media, Aesthetic Plastic and Reconstructive Surgery Specialist Onur Erol MD stepped in and provided Bergen's treatment free of charge. 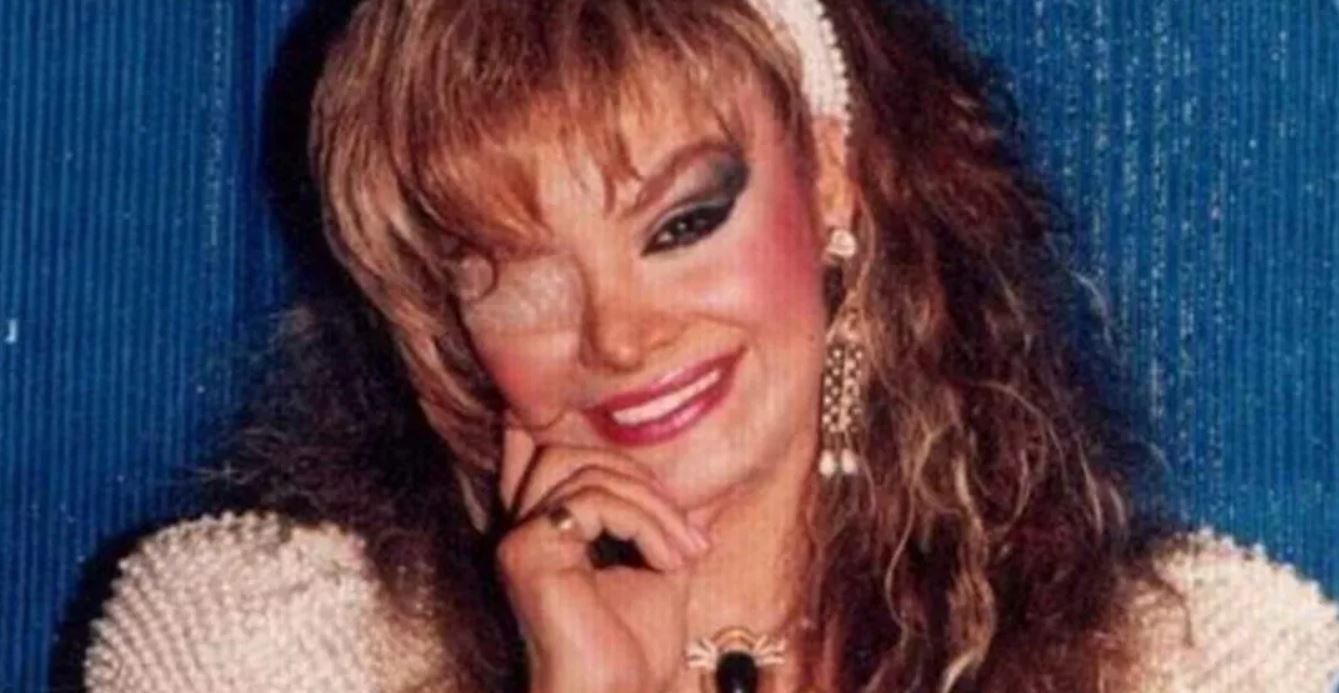 "I remember that I operated her at least three times. Because in this type of burns, it takes months for the tissues to heal and mature.

We peeled Bergen's skin with the sanding method. Her right eye was protruding, her lids were not closing. I made an eye socket for the prosthesis to be added later.

Her nose wings were gone, there cartilage was put on. Skin was added to her face from her hips."

You have selected the Turkey website in Turkish at https://yeniben.com/haber/bergeni-hayata-donduren-unlu-estetik-cerrah-onur-erol-1. This is a different site. You will be redirected. Do you want to continue?
Go Top