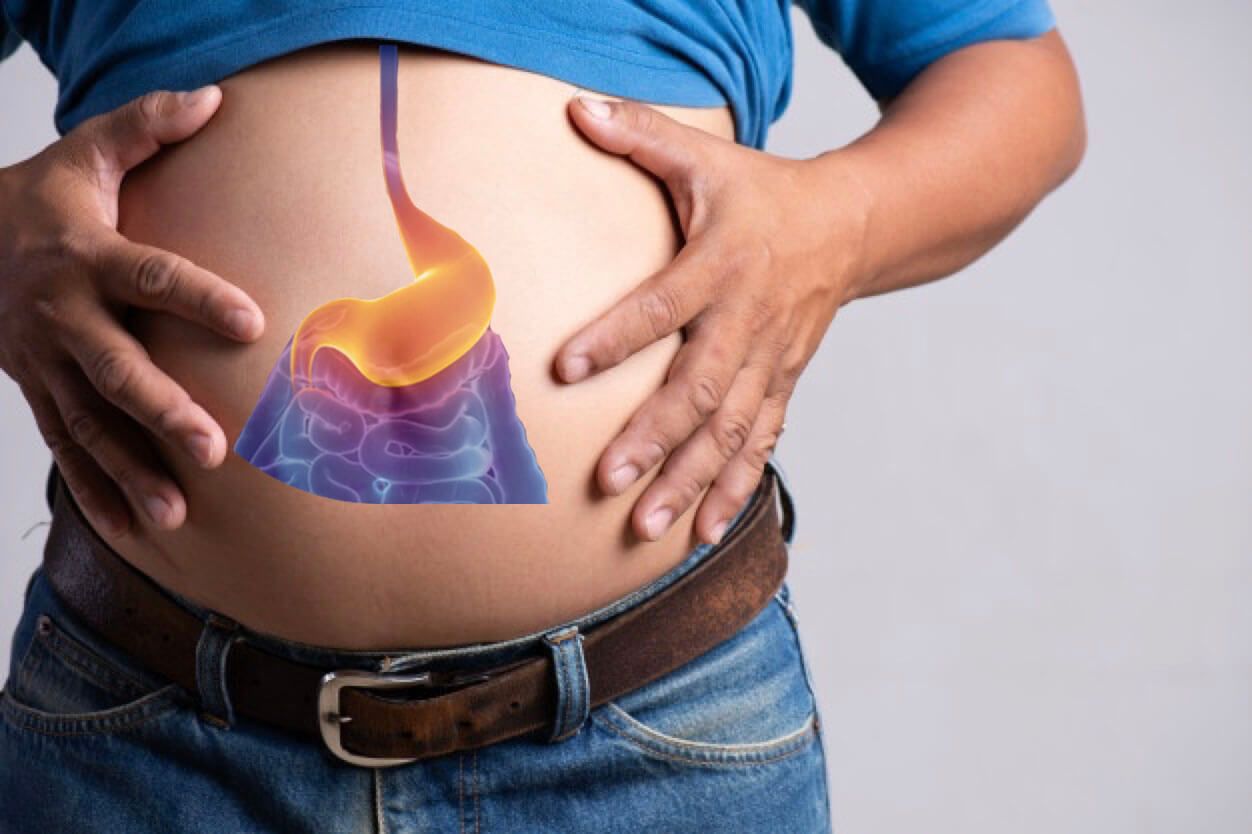 As the prevalence of type 2 diabetes increases worldwide, we see more research being done to help people manage their diabetes well and prevent complications, and we've also seen a number of new drugs hit the market in the last 10 years.

90% of people with type 2 diabetes are either overweight or obese. We all know that losing weight helps improve blood sugar control and can completely reverse type 2 diabetes in some.

A new drug called Semaglutide, which is an analog of GLP-1 (Glucagon-Like Peptide-1) that we mentioned in our title, and its trade name is Ozempic.

Recent research shows that semaglutide is an effective remedy for weight loss.

“We were one of the centers in Turkey in the cardiovascular safety study of this drug. It had already been approved for the treatment of type 2 diabetes, and now obesity has also been approved.

The same group of drugs as Saxenda. But it is necessary to look at whether there is a head to head study about it has superiority over Saxenda. Even if there is no difference, once a week is an advantage, of course.”

Obesity and Metabolic Surgery Specialist Mustafa Atabey MD explained whether the drug creates an alternative to bariatric surgery, its use by people who have lost weight despite having had bariatric surgery and added:

“We know that such treatments are not an alternative to surgery. Whether the reason for post-surgical weight gain is due to surgery or patient-related reasons, this needs to be determined first.

We know that non-standard surgical procedures have an important place in weight gain again. In such patients, revision procedures should be considered first. These types of medical treatment methods should be used for a certain period of time and discontinued.

Regarding the use of patients who regain weight after surgery; First of all, the reason for weight gain should be revealed.

If the patient has regained high weight due to non-standard surgery, revision surgery may be considered as a priority.

For its use after bariatric surgery, there should be comparative studies on the surgical patient group.”

We reviewed the studies for semglaglutid and made a compilation for you: 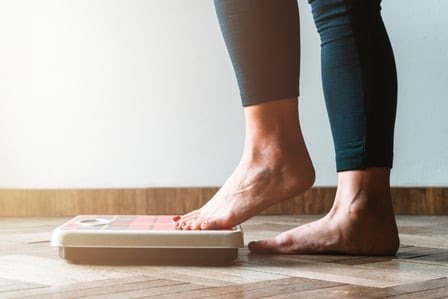 The STEP1 study is published in The New England Journal of Medicine under the title "One Week of Semaglutide in Adults with Overweight or Obesity," by Professor John Wilding, Professor Rachel Batterham, and other co-authors.

The conclusions section states: “The Semaglutide Treatment Effect in People with Obesity (STEP) program is to investigate the effect of semaglutide on weight loss, safety and tolerability compared to placebo in adults with obesity or overweight.

It is an effective weight loss drug when given at 2.4 mg once a week. Over a 68-week period, a once-weekly injection of semaglutide resulted in approximately 15% weight loss (2.4% weight loss) compared to those who received placebo.

Ozempic, a licensed semgalutide for type 2 diabetes, is used in a much smaller dose (no more than one milligram) compared to that used for weight loss (2.4 milligrams) in this study.”

Other research and statements on the subject are as follows: 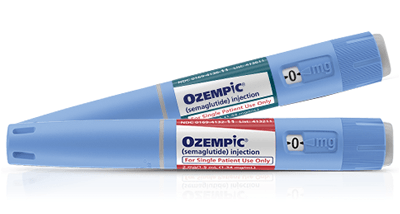 This work has received a lot of attention after publications in various tabloids and the BBC website:

More people discontinued treatment with this injection because of side effects. Common side effects reported with semaglutide were nausea and diarrhea.

How Does This Drug Targeting GLP-1 Hormone Work? 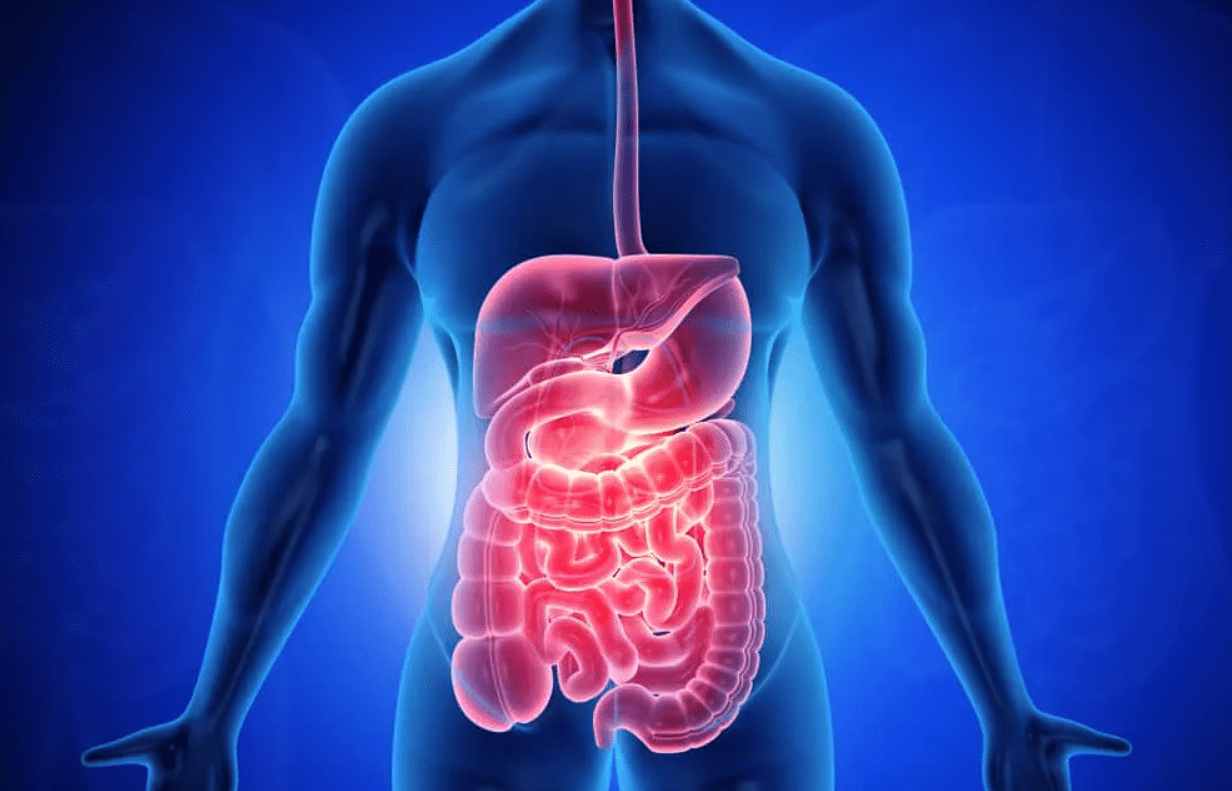 GLP-1 is a natural hormone that has multiple effects in glucose and appetite regulation. Blood sugar and appetite are mediated by changes in the pancreas and brain. The hormone Glucagon, such as a peptide or GLP-1, plays an important role.

How Is Ozempic Different From Other Drugs In The Same Class? 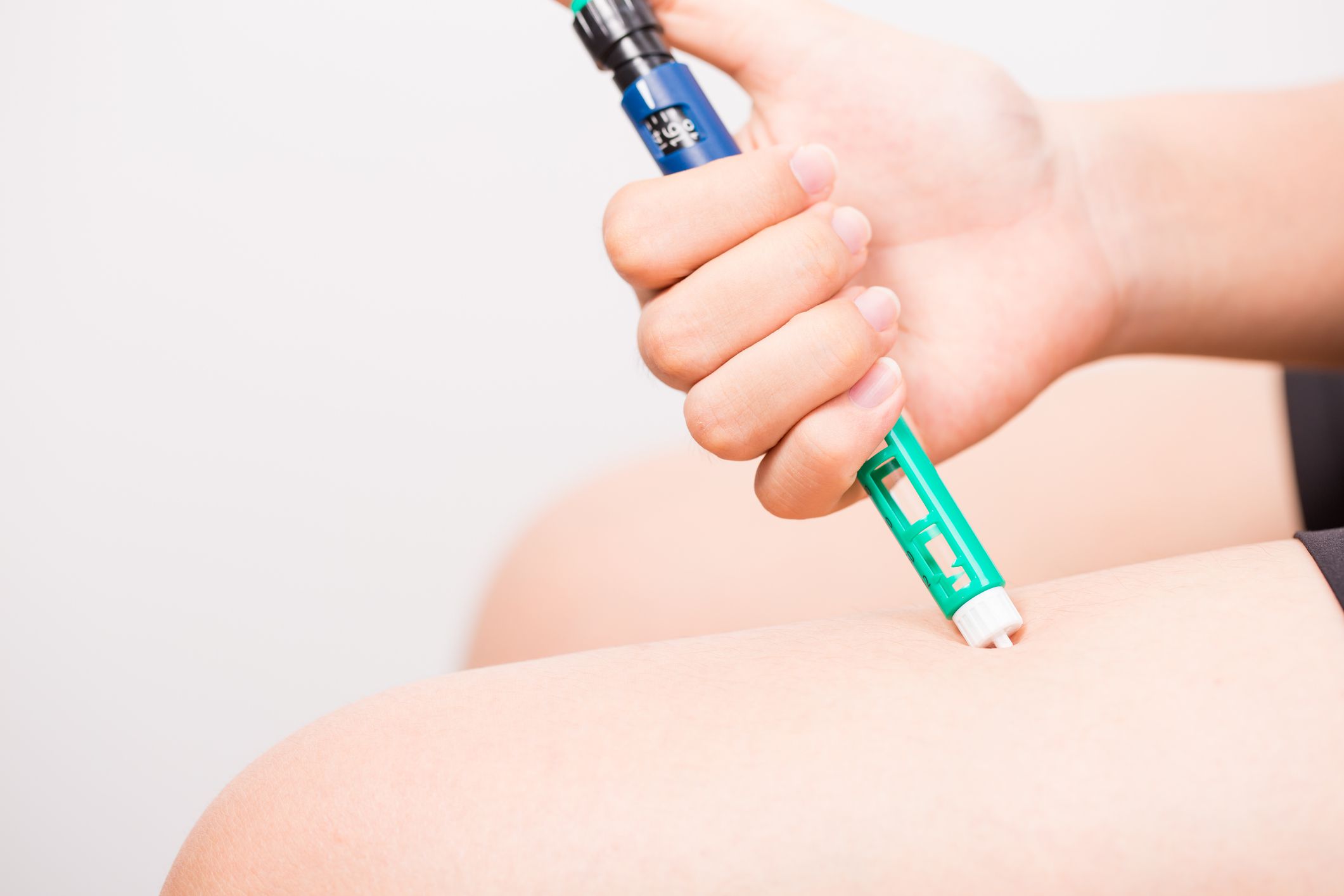 Semaglutide or Ozempic is a GLP-1 analogue and is administered as a weekly injection.

Treatment with Ozempic resulted in a 26% reduction in the risk of death from cardiovascular causes, non-fatal heart attack or non-fatal stroke.
Like other GLP-1 analogues, Ozempic is known to have a beneficial effect on plasma lipids and lower systolic blood pressure.

Who Can Be Prescribed to Semaglutide or Ozempic? 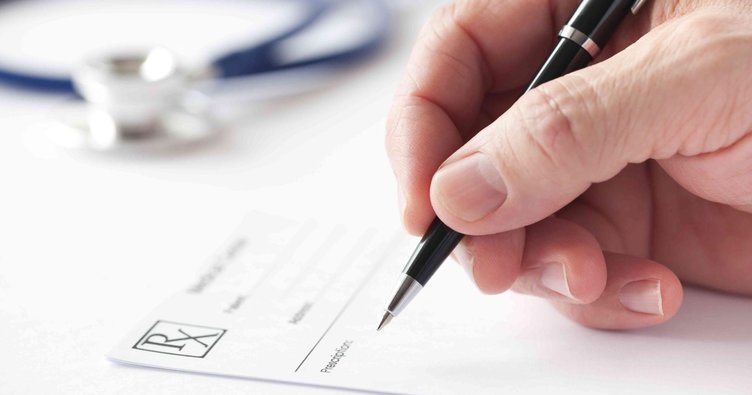 Ozempic ® is indicated for the treatment of adults with inadequate or uncontrolled type 2 diabetes as an adjunct to diet and exercise, alone or in combination with other medicines for type 2 diabetes, when metformin cannot be taken for any reason.

Who Cannot Be Prescribed to Semaglutide? 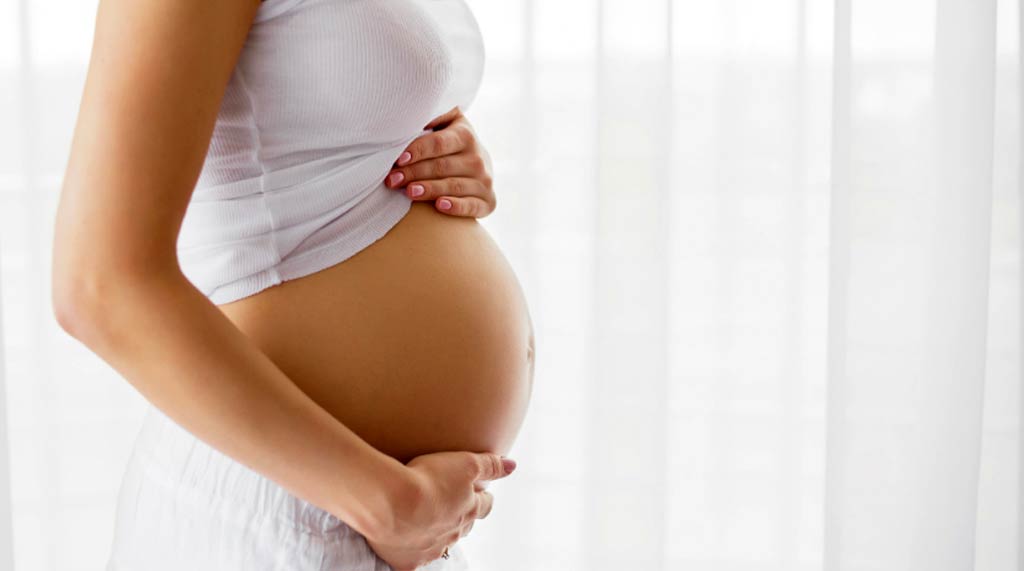 Ozempic should not be used during pregnancy as there are no data on its safety in pregnancy. 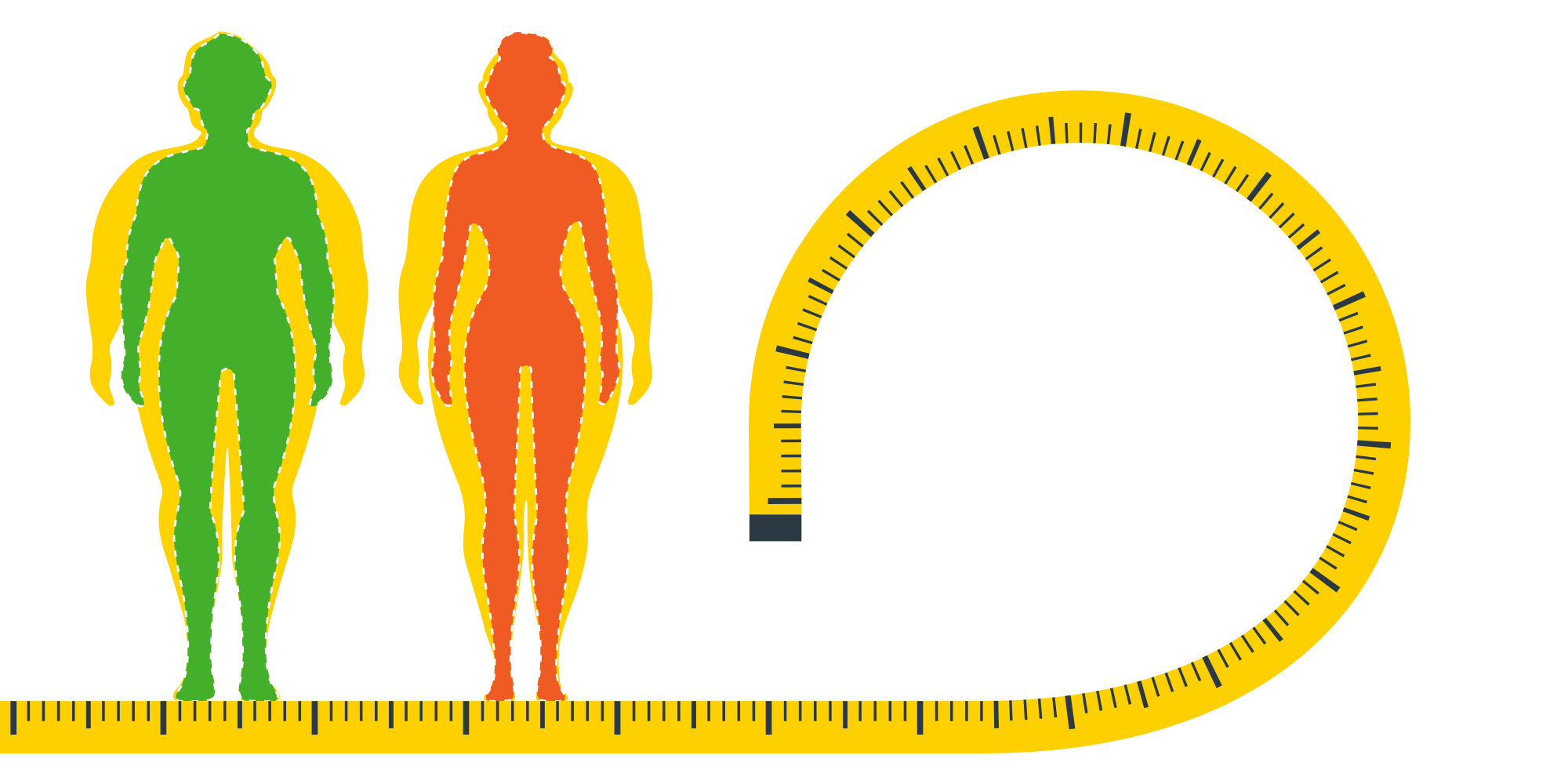 You have selected the Turkey website in Turkish at https://yeniben.com/haber/tip-2-diyabet-yonetimi-ve-kilo-vermeye-yardimci-olan-yeni-ilac-ozempic. This is a different site. You will be redirected. Do you want to continue?
Go Top