Rhinoplasty, also known as nose job, is one of the most common operations worldwide. Male rhinoplasty leads to an advanced facial aesthetics by reshaping the male nose.

In addition, rhinoplasty also allows men to correct structural defects in the nose, including problems with a curvature of the septum or respiratory problems.

With rhinoplasty, the cheek, chin, eye and other facial features of men are harmonized with the nose.

Nose surgery has been shown to help men improve facial symmetry, resize or reshape the nose, minimize the appearance of defects on the bridge of the nose, and eliminate a bulging nose tip.

Rhinoplasty for men is a complex procedure and should be performed by a specialist surgeon. In this way, men can receive comprehensive support throughout their nose surgery and be confident that they can achieve the treatment results they desire.

The Difference Between Male Nose and Male Rhinoplasty 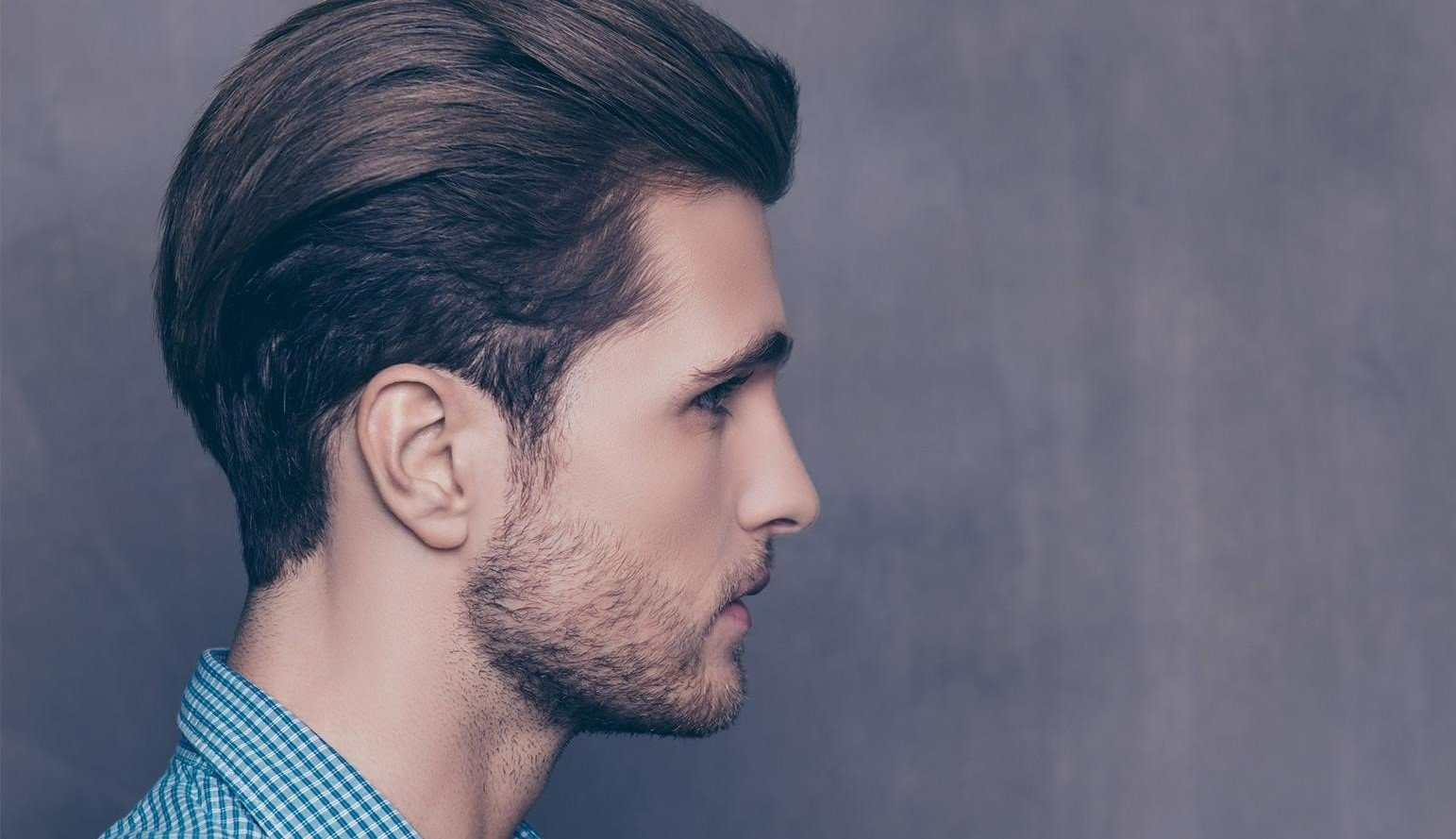 The male nose usually has a prominent, straight bridge and a nasal tip that protrudes at a 90-degree angle between the nose and upper lip.

Comparatively, the female nose usually has a soft bridge and a wide angle with the upper lip.

Male rhinoplasty is customized to a man's facial features. It allows the patient to benefit from an aesthetically pleasing nose that supports a masculine appearance.

The cost of male nose surgery varies according to the surgeon performing the procedure and other factors.

Prices are shaped according to details such as the experience of the surgeon, the location of the clinic, and the hospital where the operation will be performed.

The average price of male rhinoplasty in Turkey varies between 1000 – 10.000 Dolar

Processes Before and After Rhinoplasty in Men

“Rhinoplasty is one of the most versatile and sought-after facial plastic surgery procedures that both men and women pay equal attention to.

Anatomically, there are numerous nuances that distinguish the two.

Whether reconstructive Whether you are having rhinoplasty, cosmetic rhinoplasty or revision rhinoplasty, it is important to find a plastic surgeon who will meet this special situation and respond to your needs by considering gender differences from an aesthetic point of view.

The Most Important Difference in Male Rhinoplasty 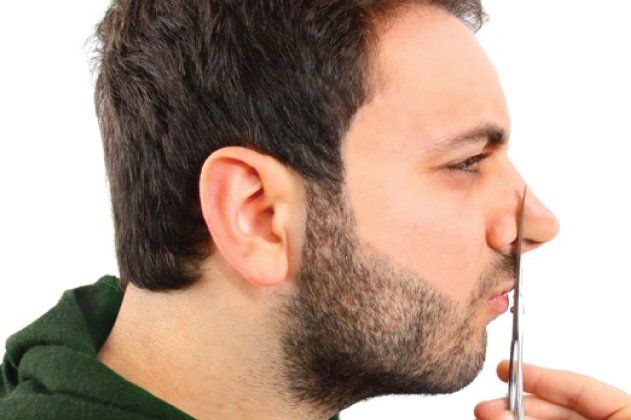 People choose rhinoplasty for a number of reasons, including improving their facial appearance, balancing facial symmetry, or correcting medical problems.

Conversely, women favor a slightly upturned nose tip and a small nasal ridge, ie a much thinner and softer appearance.

If we look at the anatomical differences, even the natural design and appearance of male and female noses are completely different.

Most men naturally have a thicker layer of skin on their noses than women, which determines the type of treatments and procedures they will receive.

Males also typically have much longer and more prominent noses than females. In some cases, they may request rhinoplasty to shorten or slightly reshape their noses to make them look a little less conspicuous.

When we look at the statistics and demands, according to the 2019 report of the American Society of Plastic Surgeons, 25% (52,660) of the total rhinoplasty were male and 75% (161,120) were female. I think we have almost the same data in our country.

I also have one more observation. Older men are increasingly interested in facial aesthetics, especially rhinoplasty, as they want to gain a competitive advantage over their younger counterparts in the workplace.”

Recovery Period Before and After Male Rhinoplasty

ENT Specialist Cemil Yurtseven MD continued his words as follows: “Before and after rhinoplasty, preparation for surgery and recovery process in men also develop differently than women.

First difference; The suitable candidate age for surgery is 17 for women and 18 for men. The second is the structural differences between men and women.

As I just mentioned, men's skin is thicker and oilier. Because of this feature, the healing process of bruises and edema that may occur after surgery takes longer than women.

We have compiled a number of preparation and recovery processes that should be considered before and after rhinoplasty in men:

What Are the Tests Performed Before Male Rhinoplasty? 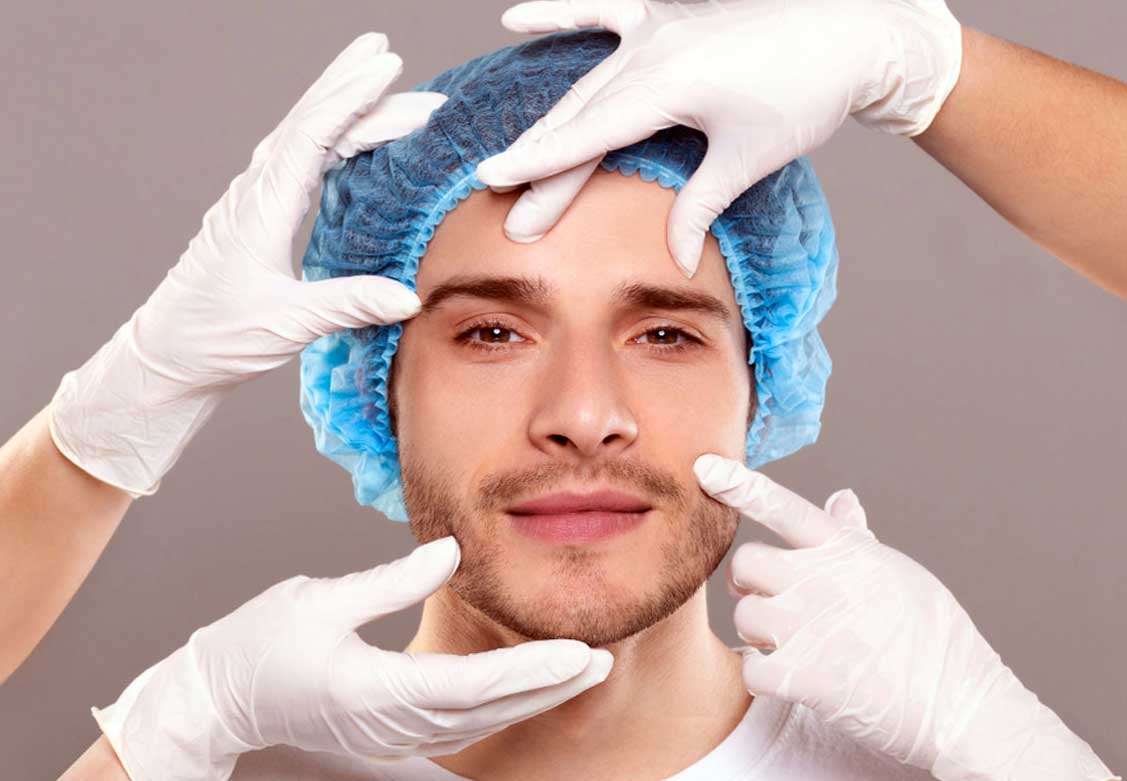 Standard blood tests must be done before rhinoplasty surgery.

ray and heart electrograph will also be needed , as well as routine blood tests performed before anesthesia, from detection of blood group to blood coagulation.

Discontinuation of Continuously Used Medicines Before and After Male Rhinoplasty

At least 10 days before and after the planned date of the surgery, the use of blood thinners that may cause bleeding should be discontinued.

What Should Be The Diet Before and After Male Rhinoplasty? 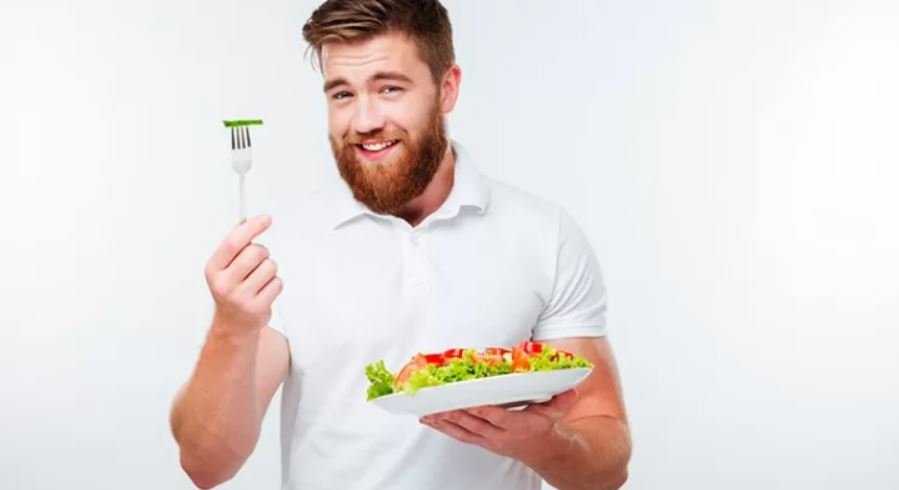 It is important to follow the nutrition program given by your doctor before and after rhinoplasty surgery.

The most important point to be considered in post-operative nutrition in men; It is the termination of the consumption of foods with blood thinning properties and content at least 10 days before the surgery.

Containing Ginger, Vitamin E, Gingo Biloba , avocados, cherries and citrus fruits, which are known to dilute the blood, should be avoided from foods, drugs and additives that may cause platelet dysfunction.

How Should Smoke Before and After Male Rhinoplasty? 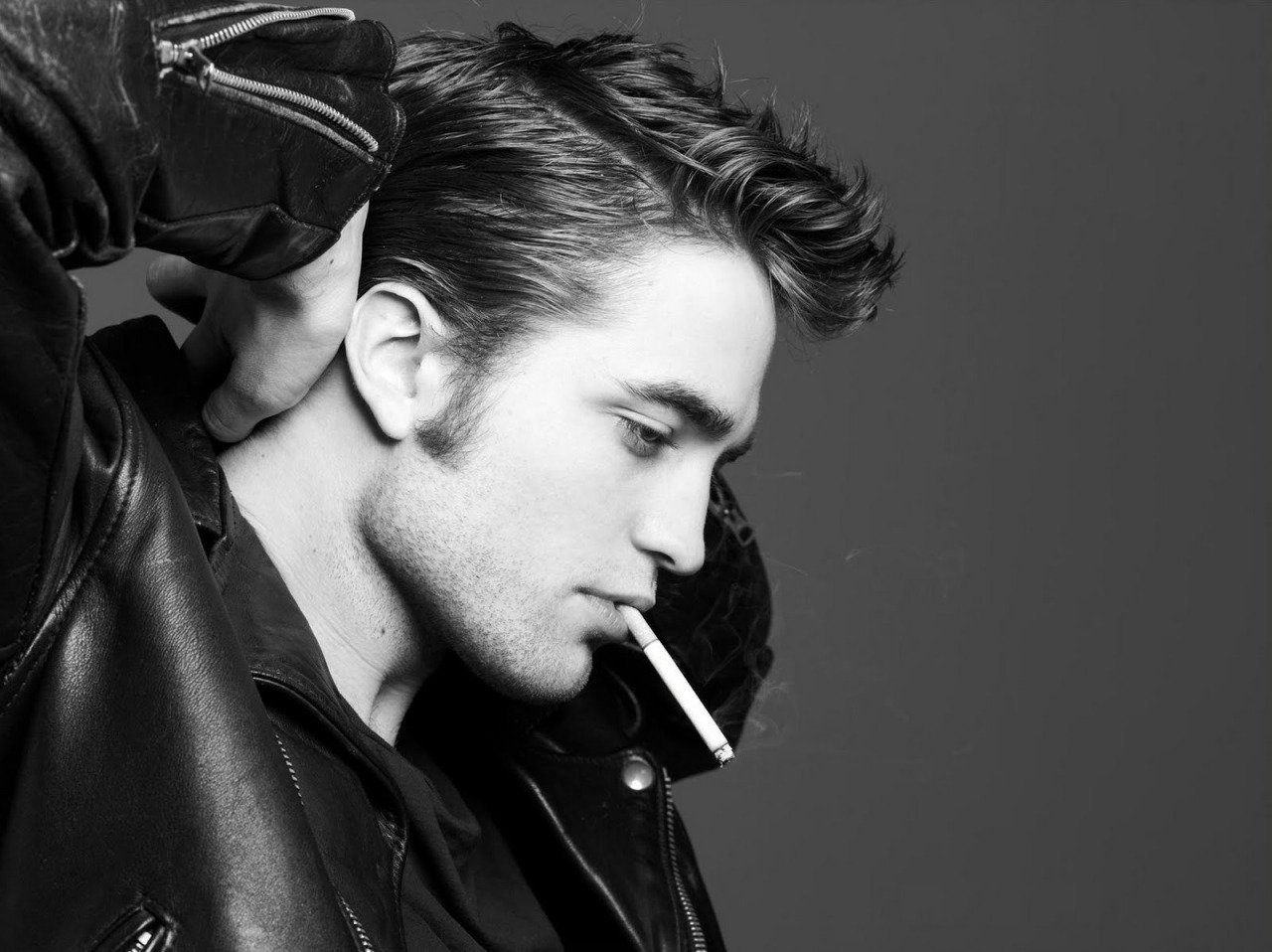 Smoking negatively affects the quality of life of the person before and after the surgery and slows down the healing process.

As in all other surgeries, smoking should be terminated before and after rhinoplasty, which is especially related to respiratory function.

For this reason, it is recommended to quit smoking at least 1 month before the surgery.

Smoking after rhinoplasty negatively affects the healing process, and it is recommended to end the habit at least 1 month before the surgery.

What Should Be Considered in the Use of Razors Before and After Male Rhinoplasty? 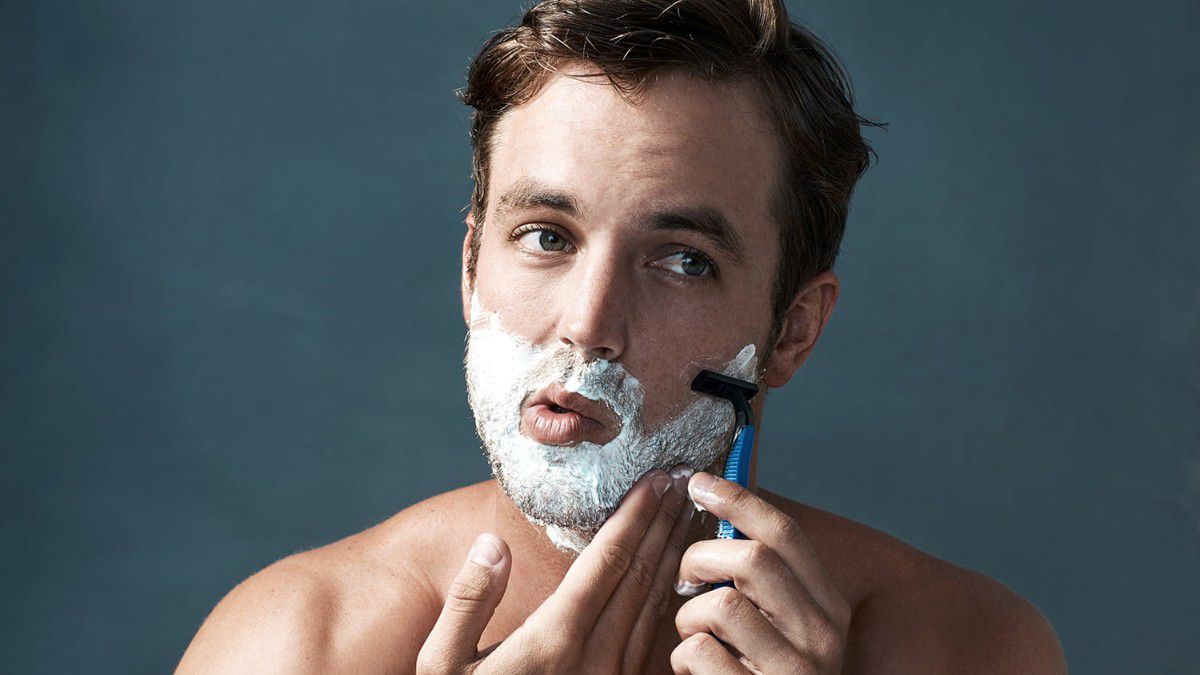 Attention should be paid to the use of razors before and after surgery.Just like women, men should have completed their personal care before rhinoplasty.

It is important for the person to be ready for the post rhinoplasty period if the nose hair is removed and mustache beard shaved.

The most appropriate time for shaving after rhinoplasty is planned according to the decision to be made by the doctor regarding your situation after the plaster or plastic splint is removed.

For this reason, it is necessary not to touch the operated area and its surroundings for a specified period of time.

How Should be The Sleeping Position Before and After Male Rhinoplasty? 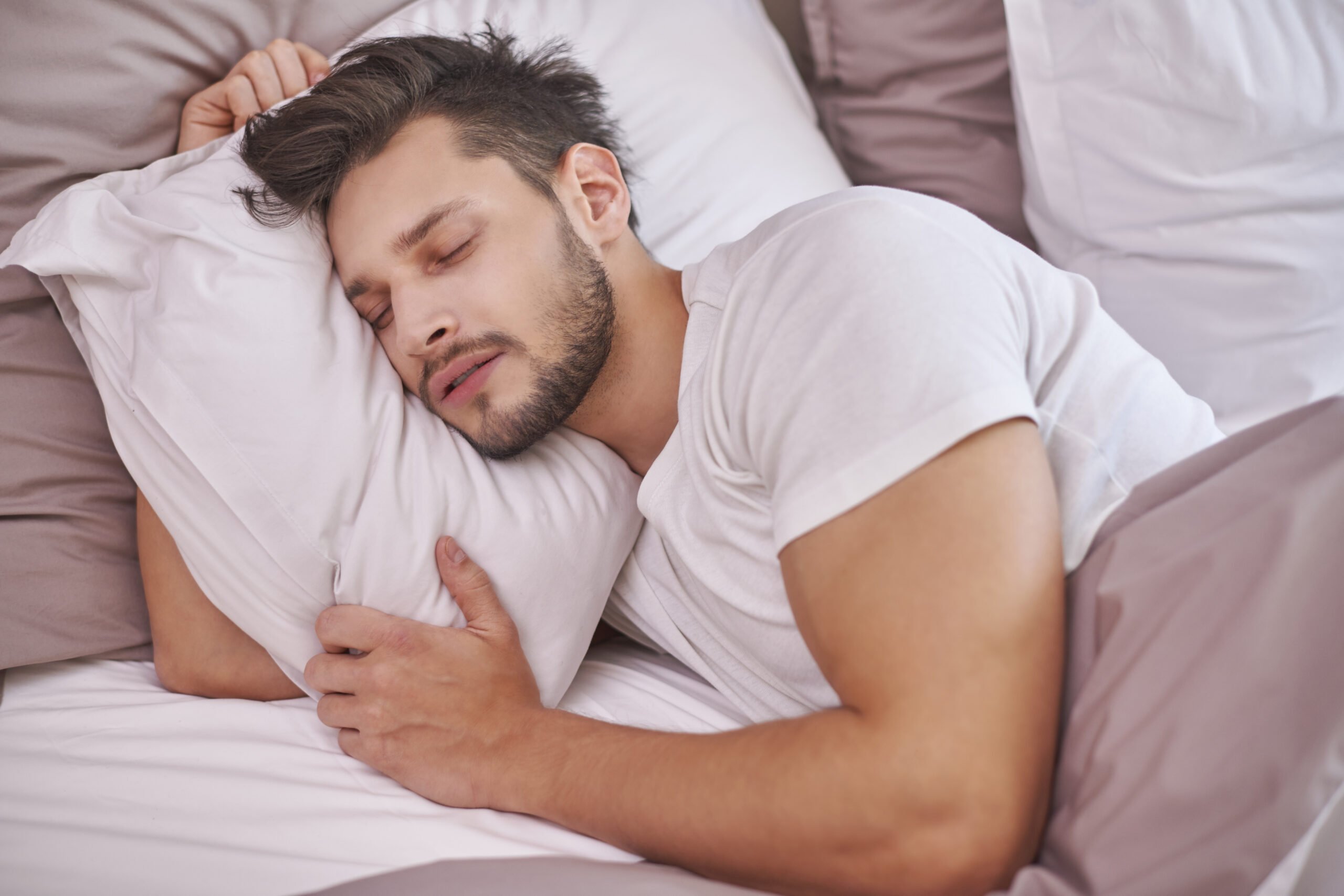 The most important factor to be considered in the first days of sleep and lying position after rhinoplasty in men is to meet the need for sleep so that the head area is higher than the body.

For this, your doctor will recommend the use of double pillows.

When Can Sports - Fitness Activities be Started After Male Rhinoplasty? 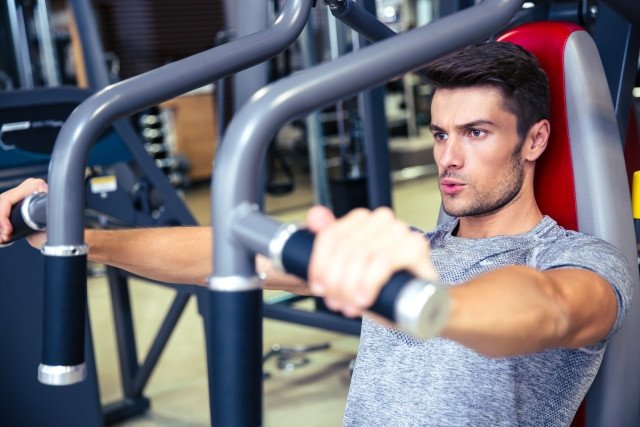 It is necessary to wait after the 3rd week for light physical activities after rhinoplasty in men. Football, boxing and similar heavy sports activities are not recommended before the 6th week.

Especially in the first 15 days, you need to be careful that your nose area does not get hit.

Bodybuilding activities after rhinoplasty in men is limited to 1.5 months.

Since the intense pressure in the head area will cause nosebleeds, it is important to take a break from body work after rhinoplasty in men who are considered heavy before the stitches are removed and the healing process is completed. 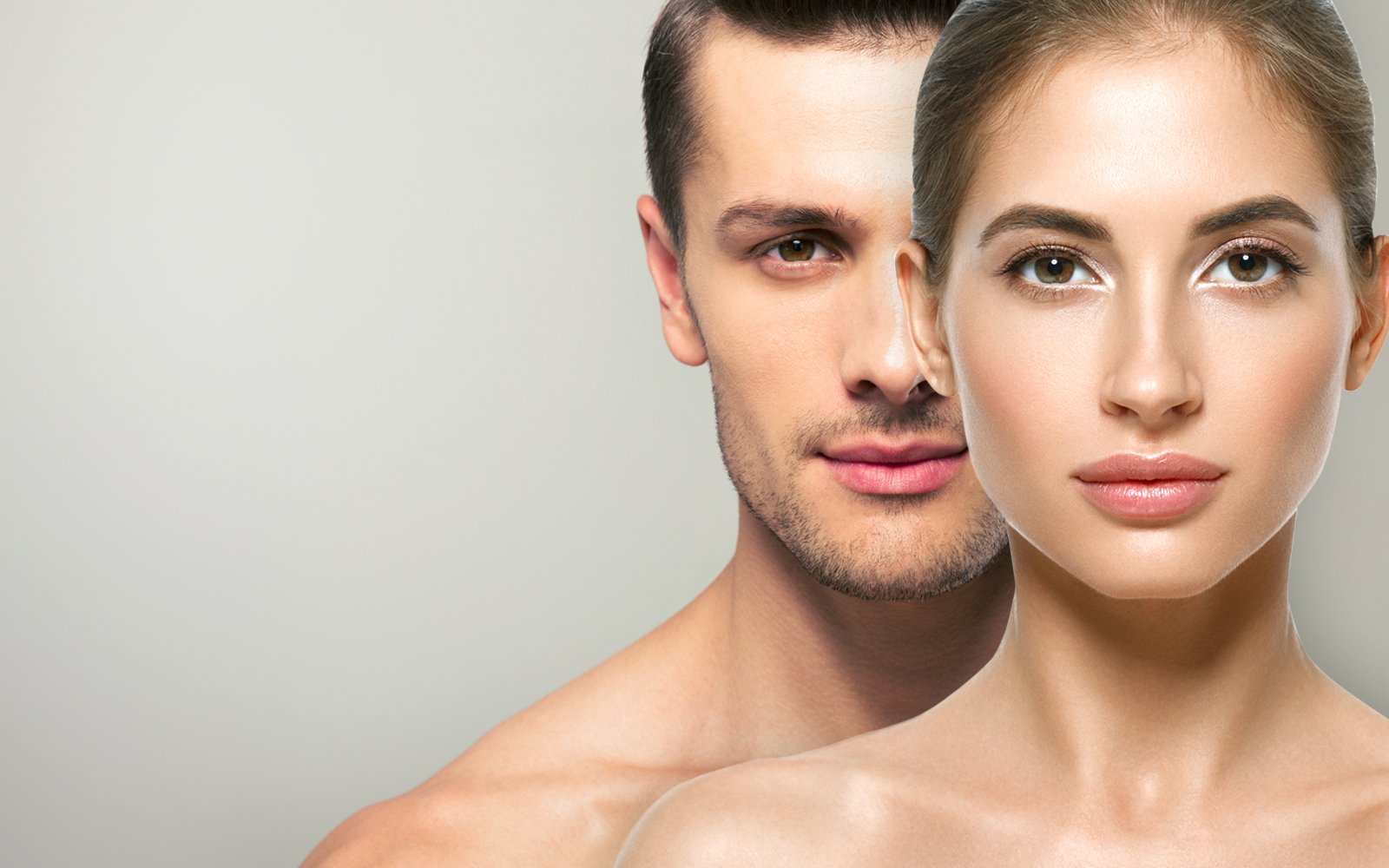 No, there is no difference between the prices of rhinoplasty for men and the prices for women.

The factors that make one operation different from the other vary depending on the individual details of the planned operation, the doctor, the hospital, the province and the district.

Do Men Have Pain After Rhinoplasty? 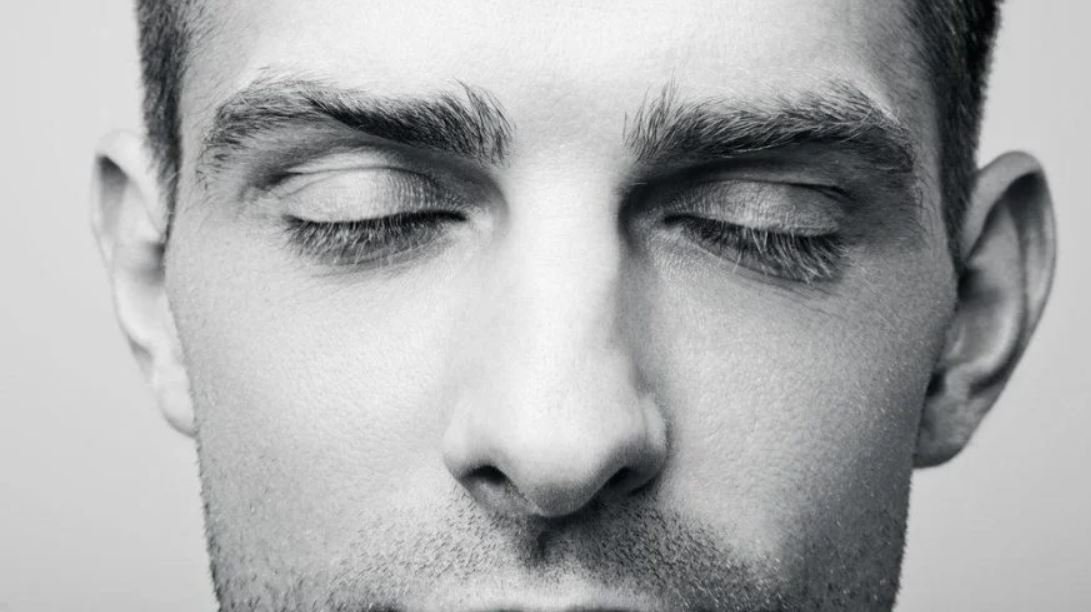 It is normal for men to have swelling and pain after rhinoplasty. This pain is mostly in the form of pressure, pressure felt in and around the nose.

Splint, bandage, and if used, the tampon is removed, the pain is relieved after rhinoplasty in men.

The pain felt after rhinoplasty in men is at a level that can be kept under control with simple painkillers in the first week following surgery.

When Can Men Experience Sexual Intercourse Before and After Rhinoplasty? 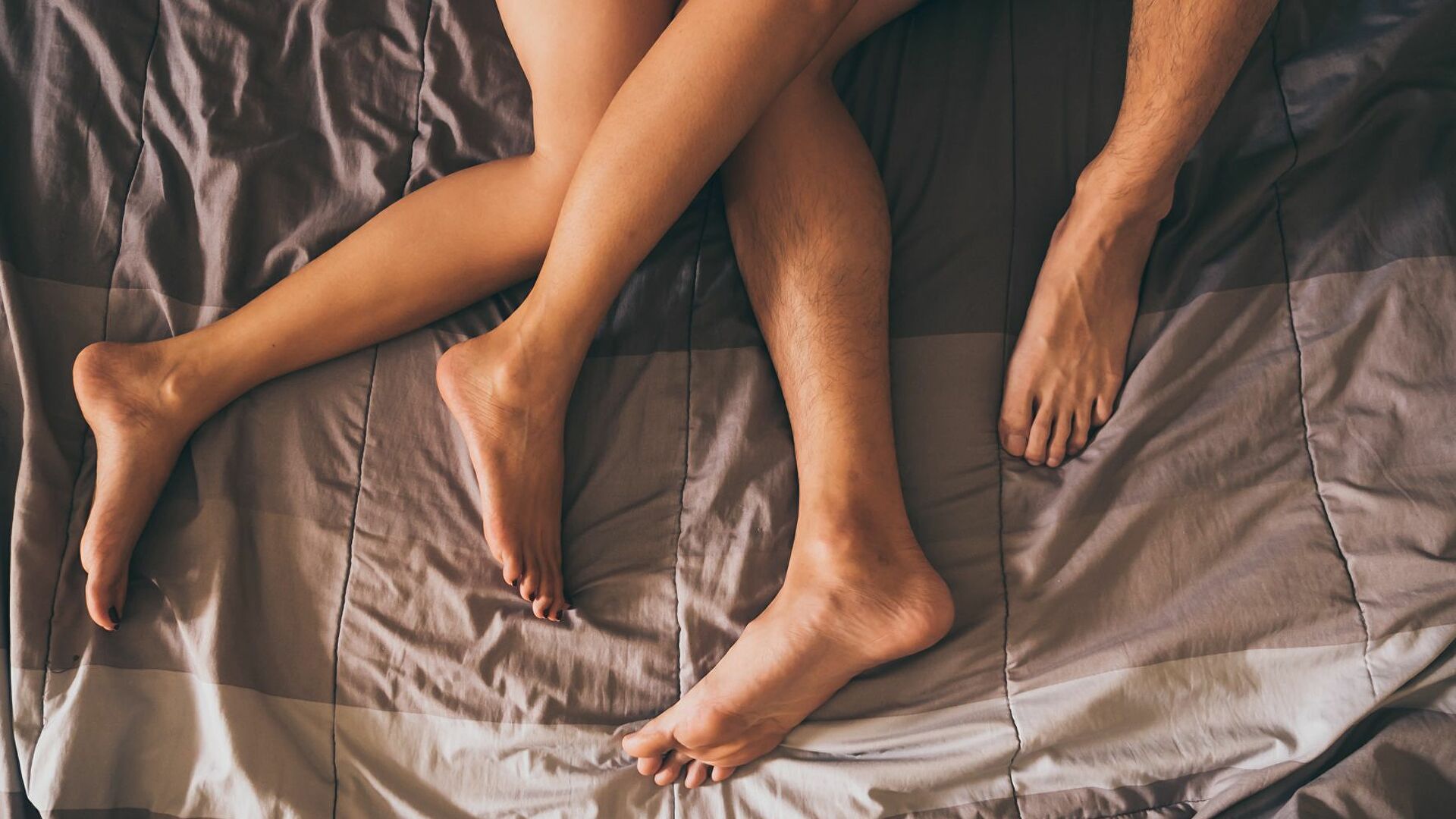 The period to wait for sexual intercourse after rhinoplasty in men is at least 3 weeks. The first 3 weeks after surgery are very important for the healing process.

In this period when soft tissue healing has not been completed, the risk of bleeding is intense, swelling and bruises are present, the appropriate time for sexual intercourse should be determined depending on the recovery status of the person after 4 to 6 weeks, just like any physical activity that will require high effort.

Another issue that should be considered during sexual intercourse after rhinoplasty in men is not to get a blow to the nose area.

Extra attention should be paid to this issue in the first 3 months following the surgery. Unlike sexual intercourse after rhinoplasty in men, kissing is also an issue that requires attention.

Since kissing is directly related to the face area, it is an action that is more open to bumps and accidents.

Another and final issue that differs from female rhinoplasty in men is the psychological aspect of the surgery.

It has been noted that they are worried about rhinoplasty by the environment and different interpretations, so in some special cases, men need psychological support.

In men, the procedures performed before and after rhinoplasty, preparation for surgery, and after surgery cover the same processes for both genders.

You have selected the Turkey website in Turkish at https://yeniben.com/haber/erkek-burun-estetigi. This is a different site. You will be redirected. Do you want to continue?
Go Top