Khloe Kardashian: I Regret Not Getting It Done Sooner

Khloé Kardashian: I Regret Not Getting It Done Sooner

Celebrating her birthday on Monday, June 27, Khloé Kardashian thanked her doctor who performed her rhinoplasty on her Instagram story.

Raj Kanodia, who did Khloe's rhinoplasty, is an Indian-born surgeon and is ranked 16th on the 'World's 20 Richest Plastic Surgeons' list by Money Magazine.

Responding to a photo of the reality star with the words “I wish you another hundred years of health, happiness and success”, Dr. Raj also added a nose emoji on top of the photo.

I Regret That I Didn't Do It Earlier 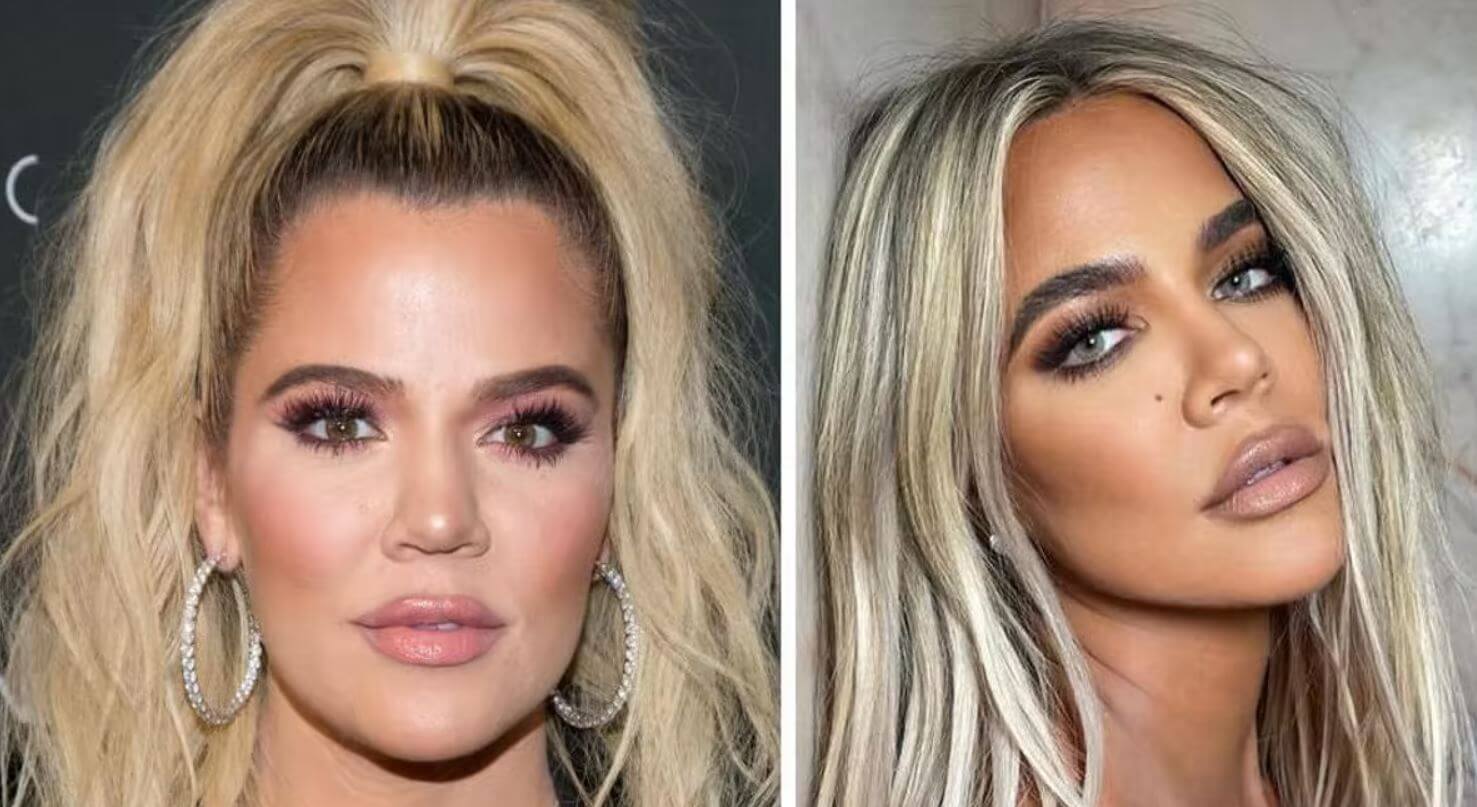 She talked about rhinoplasty again in an ABC special program about her famous family, broadcast in April 2022.

Kardashian told host Robin Roberts, "I've said my whole life, I've always wanted to get my nose done. Because it's in the middle of your face and it's scary to think about.

But I finally gathered the courage and got it done and I love it.” She added that her only regret was that she hadn't done it sooner.

You have selected the Turkey website in Turkish at https://yeniben.com/haber/khloe-kardashian-daha-evvel-yaptirmadigim-icin-pismanim. This is a different site. You will be redirected. Do you want to continue?
Go Top