Dirty Dancing star Jennifer Gray admitted that she regretted getting rhinoplasty in the early '90s, when she was still at the peak of her career.

62-year-old actress has had two rhinoplasty surgeries after gaining worldwide recognition for her role as Baby Houseman in the 1987 blockbuster.

But her new appearance has rendered her unrecognizable, and the actress now admits that this made her "lose her identity." Gray also said that she attended a premiere shortly after her rhinoplasty, saying that her fellow actor Michael Douglas had no idea who she was as she looked so different.

In an interview with PEOPLE to promote her new memoir Out of the Corner, Gray said: "The first time I went out in public, no one recognized me. In the eyes of the world, I was no longer me.

The weird thing is, I've resisted having rhinoplasty all my life. My mother always told me to get my nose done. She said she needed it, and I finally surrendered.” 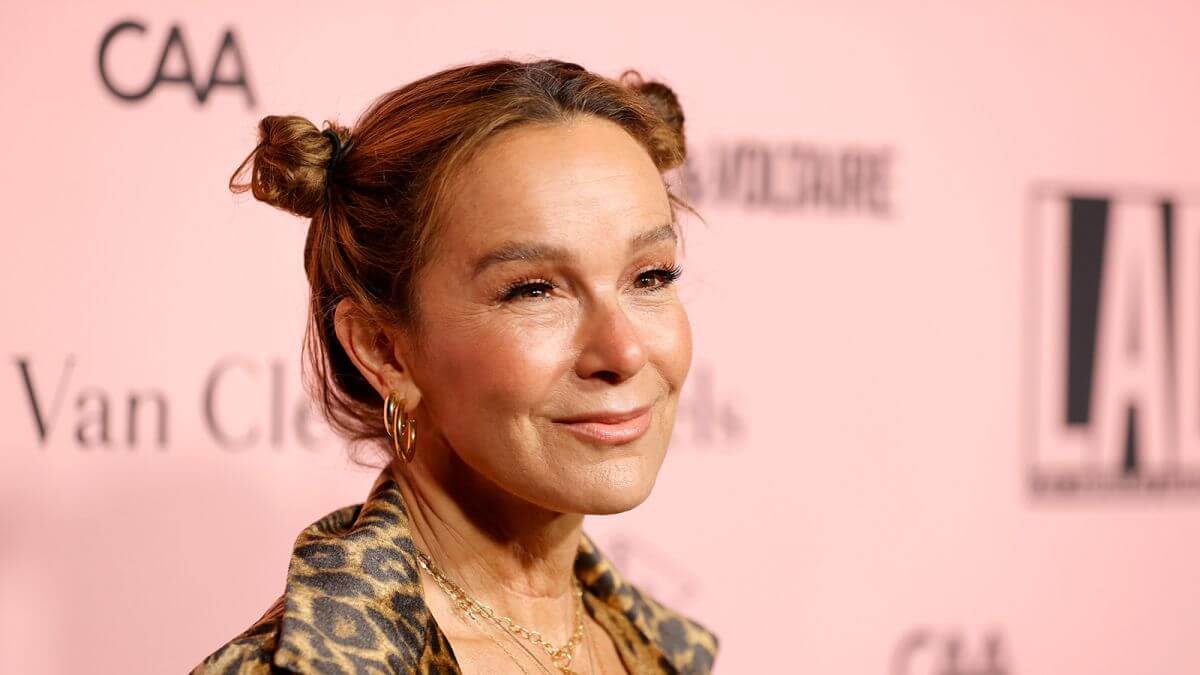 Gray says the operation had the opposite effect and adds: “Of course my mother loves me, but it was a big mistake when she told me to get my nose done so I could get a role and I could get more comfortable jobs.

She told me that you are not beautiful. But actually, my nose made me an actress. It was my nose that added character to my face.”

You have selected the Turkey website in Turkish at https://yeniben.com/haber/annesinin-burun-estetigi-israri-unlu-oyuncuyu-kariyerinden-etti. This is a different site. You will be redirected. Do you want to continue?
Go Top