Health Tourism in Turkey: Why Has Turkey Become an Aesthetic Base?

Health Tourism in Turkey: Why Has Turkey Become an Aesthetic Base?

Known for its pristine Mediterranean and Aegean beaches and architectural wonders, Turkey is also a favorite of foreign tourists for aesthetic treatments…

Patients come to Turkey especially for treatments such as hair transplants, due to the cheap price performance and speed of the procedures.

It is possible to see men with red, swollen scalps, bandaged noses, and women wearing surgical corsets on the streets of Istanbul.

For Tens Of Thousands Of Men Around The World, “Going to Turkey” Has Become a Phrase Used To Put an End To Male Pattern Baldness 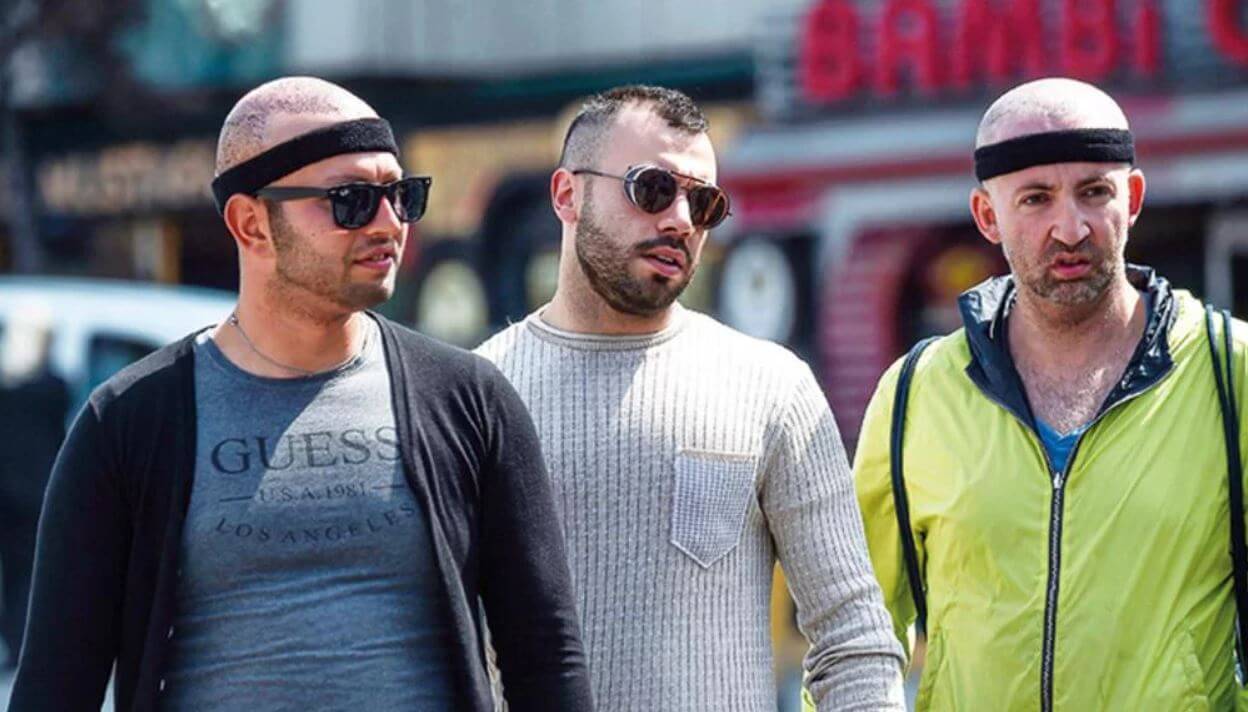 Return flights from Turkey to Western Europe or the United States are often full of bandaged people avoiding eye contact with other passengers.

Fillers, botox treatments and rhinoplasty are also popular procedures for tourists who want to change their appearance.

Affordable prices, visa-free entry, and short flight distances from most of Western Asia, North Africa and Europe add to the appeal of visiting Turkey to have medical and cosmetic procedures.

While some experts point to unethical marketing tactics, inconsistent results and a lack of legal protection, the country is in the top ten for medical tourism worldwide, with 600 clinics registered in Istanbul alone, according to Patients Cross-Border (PBB), a health tourism research organization. one of the destinations.

According to local media reports, more than 100,000 people, mostly from Arab countries, visit the country for hair transplant procedures only.

However, Price is not The Only Reason For The Popularity of Cosmetics and Other Procedures in Turkey 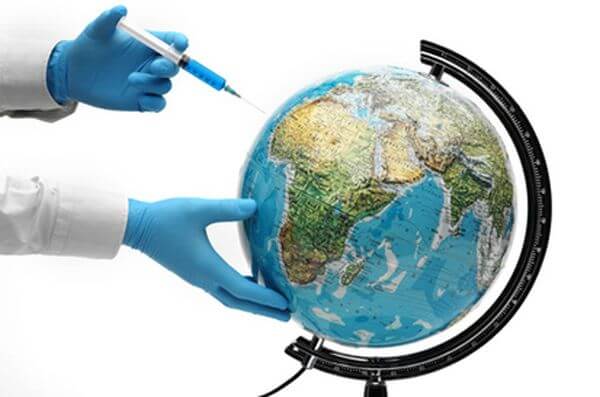 The speed of treatment is another factor, although it serves as a double-edged sword.

For example, weight loss surgeries are also available, but only in extreme cases, for people with a body mass index of 40 or more, that is, those who are extremely obese.

But this operation does not end in a day like the others. Before continuing, patients should agree to a rigorous long-term follow-up after surgery, including healthy lifestyle changes and regular checkups.

Even for eligible people, the waiting period for treatment can last for years.

Emre Atçeken, co-founder and CEO of WeCure, a UK-based medical facilitation company specializing in cosmetic procedures, says that patients are often eager to have their procedures done as soon as possible and encourage them to make an appointment abroad.

“Here in the UK, around six million people are on the waiting list for non-emergency hospital treatments and procedures according to the latest NHS statistics,” he told Middle East Eye.

“It's a very common story for us to hear that someone we know had to wait more than six months for a vital operation, whereas if you go to Turkey it's on average between two and four weeks.” 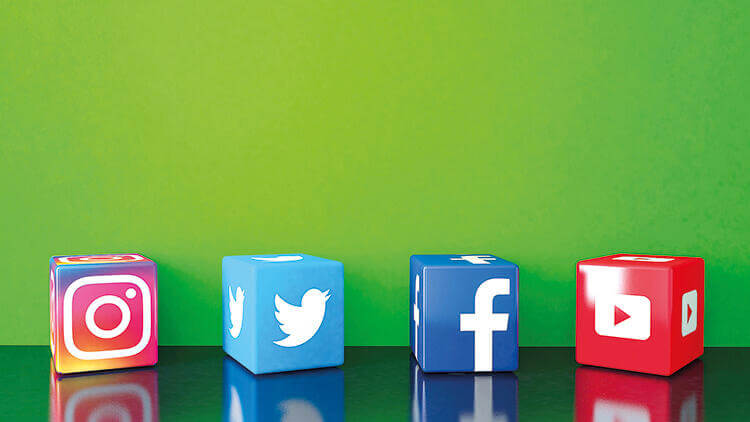 Anyone who talks about hair loss, weight gain, or insecurity about their online appearance may be bombarded with Instagram or Google ads promising affordable and sometimes miraculous solutions to their problems.

One of the reasons for the popularity of medical and cosmetic tourism in Turkey is social media advertising.

This trend is coupled with entertainment news from celebrities going public about their procedures.

Hair transplant is very popular among football players, Wayne Rooney confirmed he had a hair transplant in 2011, and Emirati singer Hussain Al Jassmi attributed his dramatic weight loss to gastric bypass in 2010.

In a YouTube video that has been viewed more than 300,000 times, Marianova talks about her experience to her followers.

She says she wants to help other people by sharing information, and she chose Turkey for surgery because of its advanced medical technology and experienced doctors.

Marianova, who came to Istanbul for rhinoplasty in 2019, however warned that young people need to be sure of who they are before moving on to any surgical improvement.

“Plastic surgery should not be taken lightly,” she says. “As a content creator, it's hard not to pinpoint the parts of myself that need 'development' because I'm constantly looking at myself in videos, photos and in the mirror, which can be mentally exhausting.”

You have selected the Turkey website in Turkish at https://yeniben.com/haber/turkiyede-saglik-turizmi-turkiye-neden-bir-estetik-ussu-oldu. This is a different site. You will be redirected. Do you want to continue?
Go Top