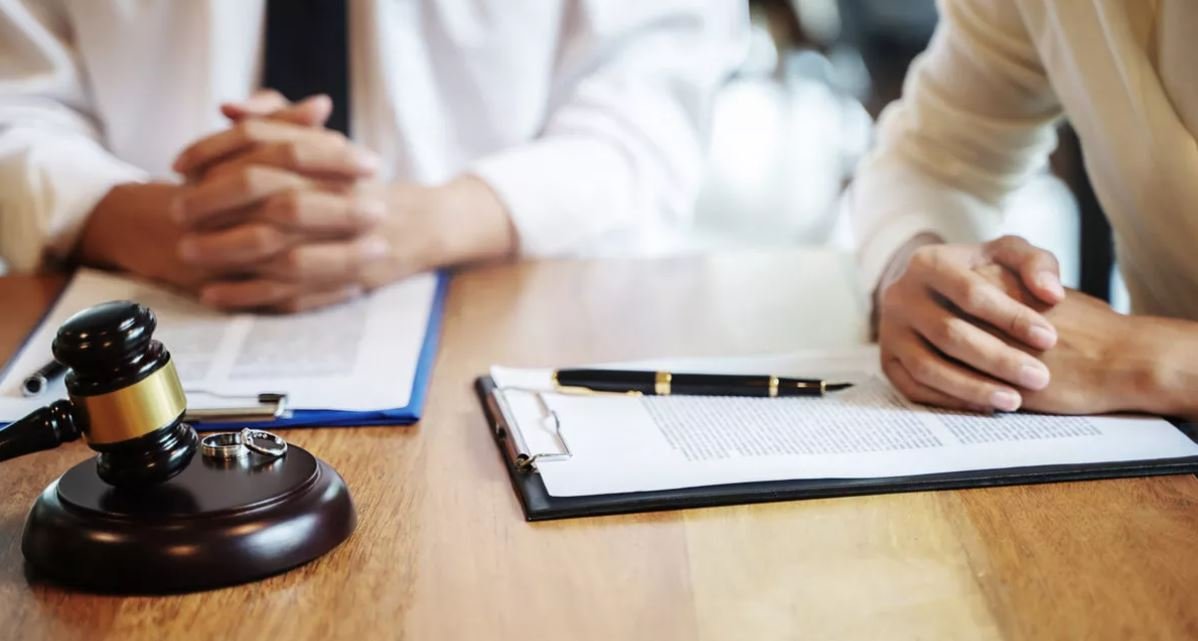 He Learned About The Plastic Surgery Of His Newly Married Wife and...

The divorce case of the newly married couple from Egypt is a bit strange. The plaintiff accuses his wife of lying to him about her 'artificial' beauty.

“Her eyebrows are unnatural. She wears contact lenses. When I confronted her, she denied that she had undergone plastic surgery.” The claimant, who is a decoration engineer, said that he married his wife after a two-month engagement and that he saw her real face only now. 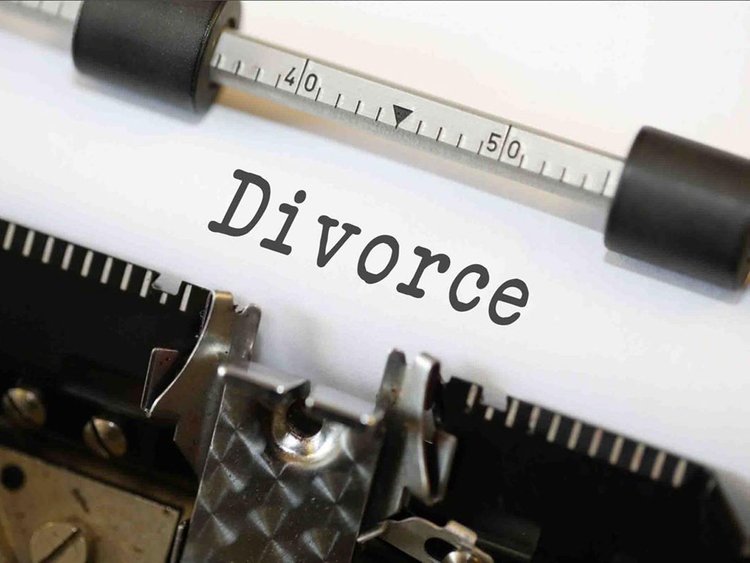 Fifteen days after signing, the young man went to the Cairo family court to request the annulment of the marriage contract and accused his wife of fraud for having had several plastic surgery operations without informing him.

The 30-year-old said that he saw that it was impossible to live with her anymore and that he left his new home to move in with his family again. 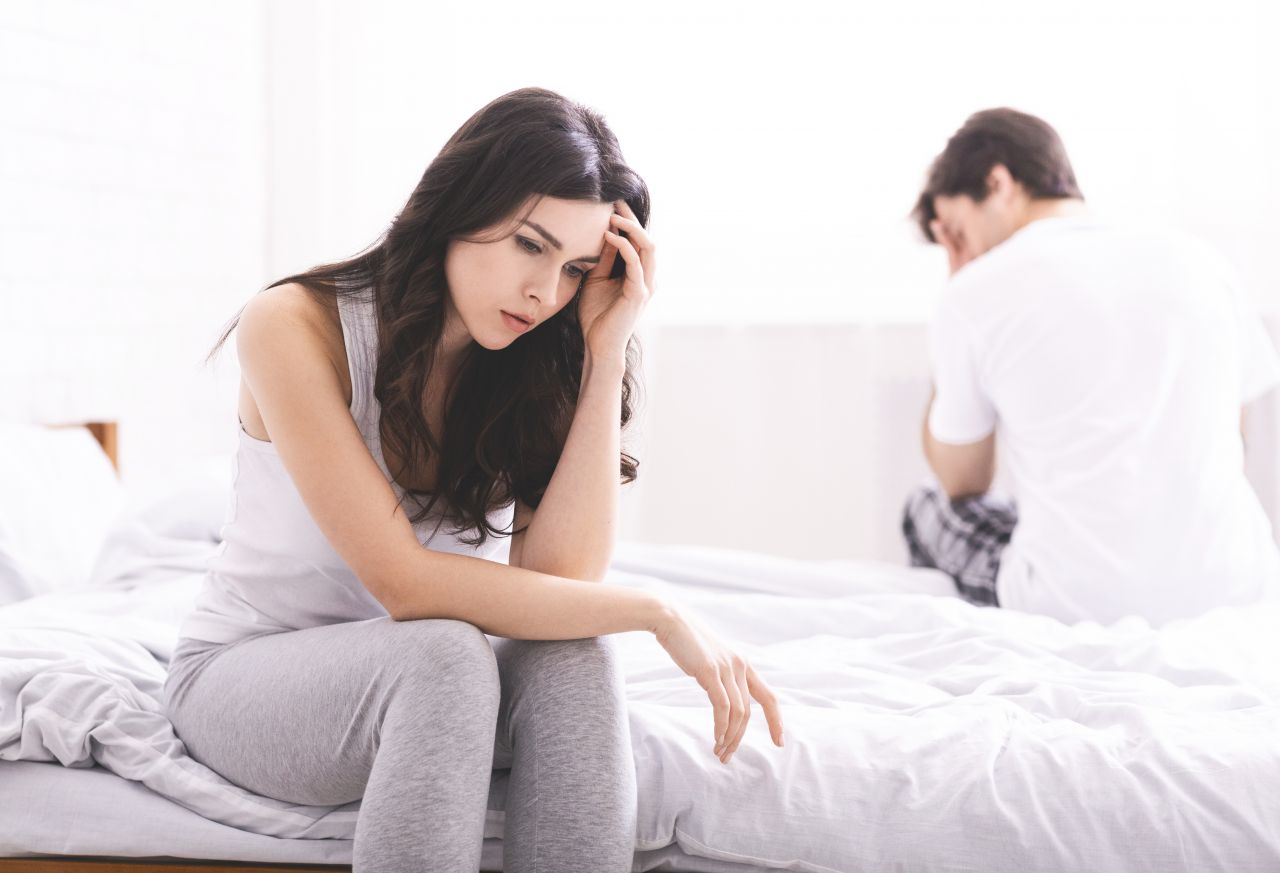 "She cheated on me. She didn't tell me about her operations," and continues his lawsuit.

No decision has yet been made by the court regarding the case.

You have selected the Turkey website in Turkish at https://yeniben.com/haber/yeni-evli-oldugu-karisinin-estetik-ameliyatlarini-ogrendi-ve. This is a different site. You will be redirected. Do you want to continue?
Go Top