Differences Between Female and Male Rhinoplasty

Differences Between Female and Male Rhinoplasty

Our developing social culture has increased the rate of plastic surgery in men as well as women. Let's talk about the male-female difference in rhinoplasty with Suleyman Tas, MD.

Women usually have rhinoplasty for feeling better with a natural appearance. Female rhinoplasty with a smaller face than men requires more minimal touches and attention.

It is aimed to eliminate functional problems along with an aesthetic appearance. It is desired to have a more curved nose, a raised nose tip, and a smaller nose that is compatible with the proportions of the face in women compared to men.

It is considered ideal for women to have 110 degrees of nasal tip lift. Here, the person's wishes and facial proportions are calculated and the decision is made.

The recovery period in women is 1-1.5 years, taking into account the skin structure. Postoperative swelling and edema can occur in a shorter time. 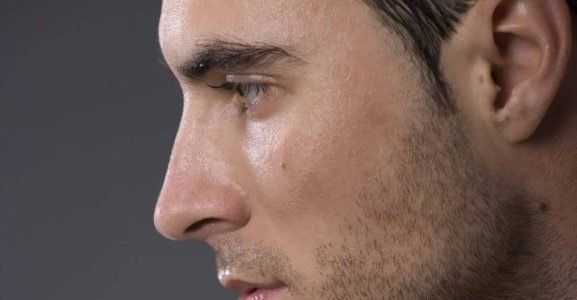 Factors such as social environment and business life increase men's rhinoplasty thoughts. 30-40% of people who have rhinoplasty surgery are men.

Although the nose is important with its functions in life, the purpose of rhinoplasty is to give a natural shape that will be compatible with the face, since it is an organ that adds aesthetic meaning to the face and shapes the expression.

Men's decision to have rhinoplasty is primarily due to functional problems and then their desire to gain an aesthetic appearance.

A flatter and non-curved appearance for men 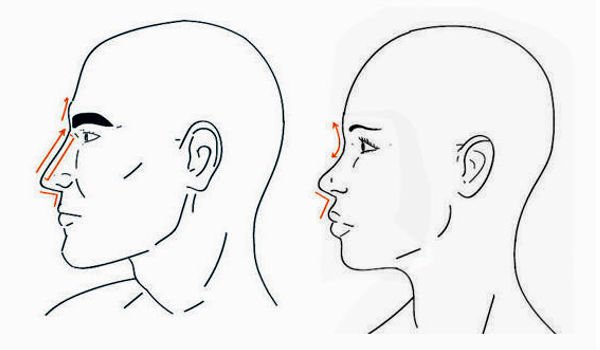 The planning of men and women in rhinoplasty differs. A flatter, non-upturned, non-curved appearance is desired for men.

Even a slight excess of rising or curvature will cause a more feminine expression on the face. For men, it is considered ideal if the nose tip is 90 degrees.

Rhinoplasty operations for men require attention and care. The fact that your surgery is performed by a doctor who is successful in his field and has experience in the subject directly affects the post-operative satisfaction rate.

The skin structure and bone structure of men differ from women. As the healing process is different at the same rate, men may also take longer depending on their skin structure.

If you want to learn more about rhinoplasty prices, you can visit our page.

You have selected the Turkey website in Turkish at https://yeniben.com/haber/burun-estetigi-kadin-ve-erkek-farki. This is a different site. You will be redirected. Do you want to continue?
Go Top