Her fans discuss not only the personal life of Nicola Peltz, but also her appearance.

Brooklyn Beckham and Nicola Peltz recently got married. The Beckhams' son and a billionaire's daughter got married in a magnificent celebration that has been actively discussed for several days. 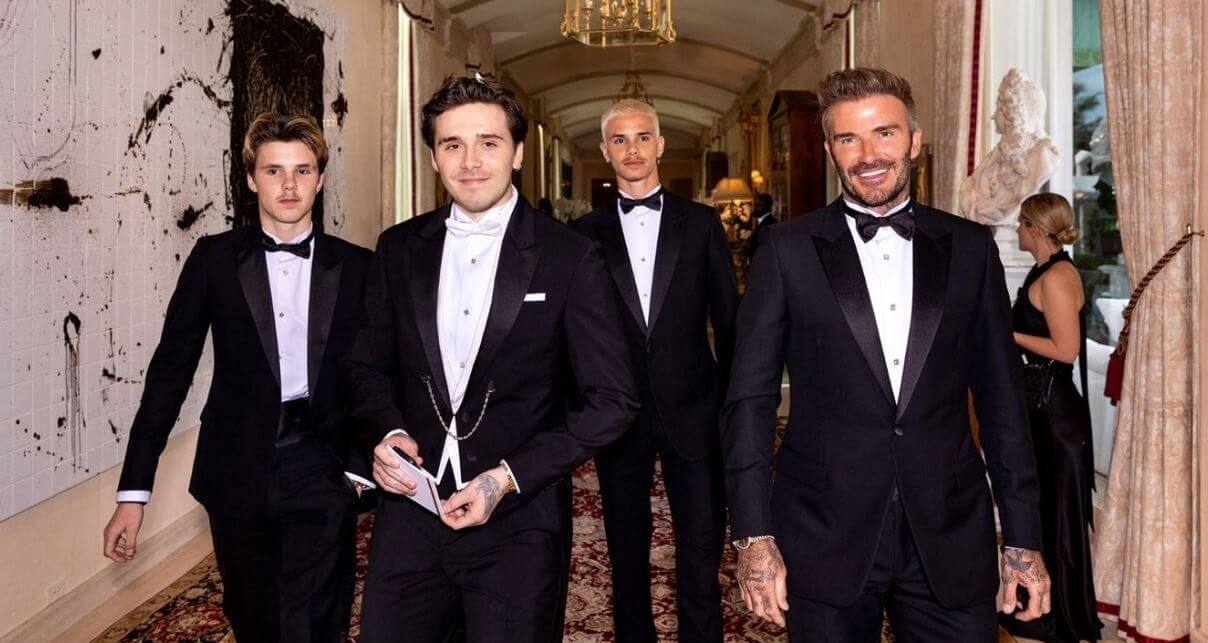 According to the news of Celebrity Plastics, Nicole Peltz had lip augmentation, rhinoplasty and forehead lift surgery, and there was a possibility that she had a chin contour.

What is Known About The Bride of Brooklyn Beckham 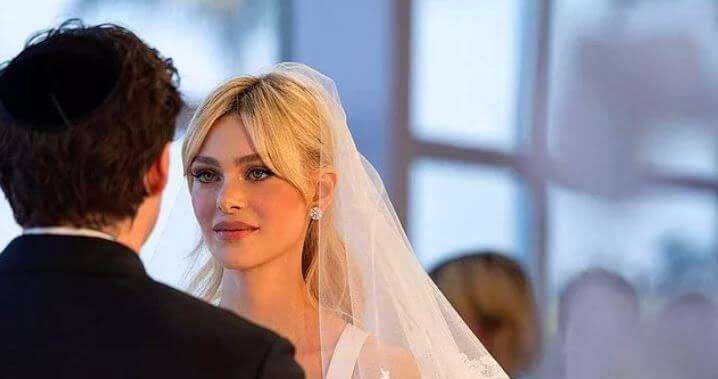 Brooklyn Beckham and Nicola Peltz started dating in the fall of 2019. Peltz is four years older than Beckham's son.

Nicola is an actress who is the daughter of the famous American billionaire Nelson Peltz.

The girl's father is the founder of Trian Fund Management and the former owner of Snapple, a beverage company.

You have selected the Turkey website in Turkish at https://yeniben.com/haber/brooklyn-beckhamin-karisi-nicola-peltzde-estetik-var-mi. This is a different site. You will be redirected. Do you want to continue?
Go Top