Did He Get Plastic Surgery to Look Like Michael Jackson?

Did He Get Plastic Surgery to Look Like Michael Jackson?

Fabio Jackson, 28, who become popular with his great resemblance to the King of Pop, Michael Jackson, was accused by the fans. 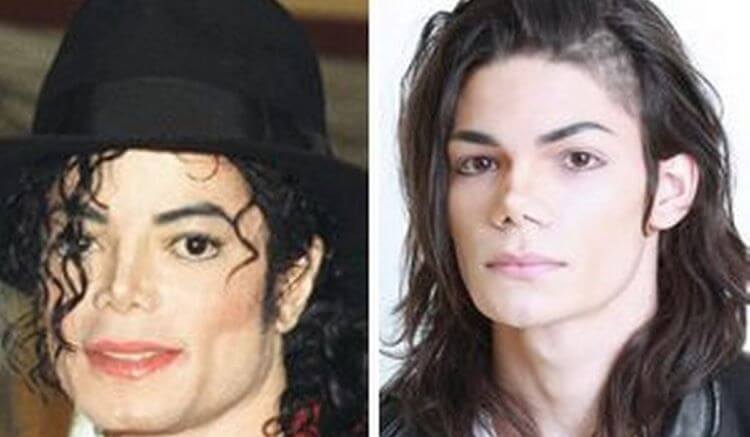 Fabio, who lives in UK, was bullied in high school for looking like a post-cosmetic surgery Michael Jackson.

Now he is being trolled on social media by people who say his appearance is fake. 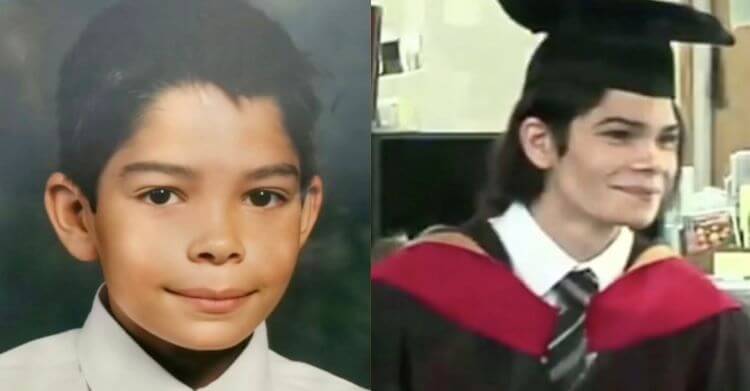 Fabio lives and works as a Michael Jackson lookalike influencer. In this way, Fabio gained a lot of followers, and he shares his videos on the TikTok account.

Fabio posted a new video and shared his childhood photos. It was a response to the followers who claimed that he get plastic surgery for this similarity.

He shocked people with his resemblance to Jackson with video he shared to prove that he didn't have surgery. The video received 1.7 million views. 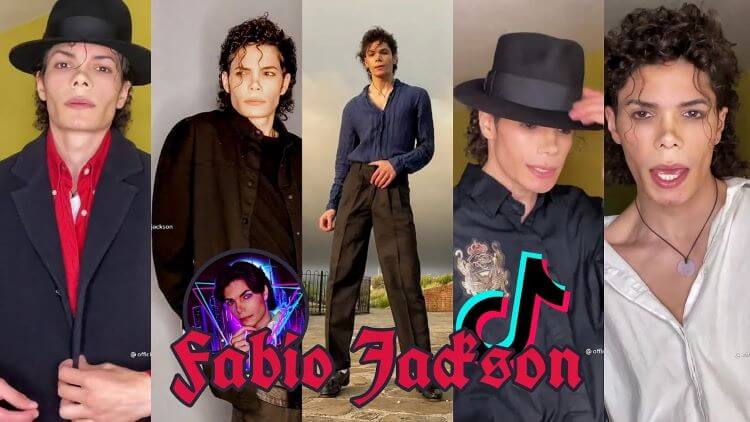 Fabio Jackson said he naturally resembled singer Michael since he was 11 years old. He also explained that he had not undergone any plastic surgery to look like him.

I was bullied at school because I looked a lot like Michael. It was difficult. As you can see from my video, nothing has changed in my appearance.

I've just grown up, my jaw has expanded, my teeth have changed, my eyes are still the same and yes I still have long hair like Michael."

You have selected the Turkey website in Turkish at https://yeniben.com/haber/michael-jacksona-benzemek-icin-estetik-mi-yaptirdi. This is a different site. You will be redirected. Do you want to continue?
Go Top