Plastic, Reconstructive Surgeon Onur Erol MD made the final touches to Piper, who came to Turkey after a series of plastic surgeries.

He Threw Nitric Acid On Her Face 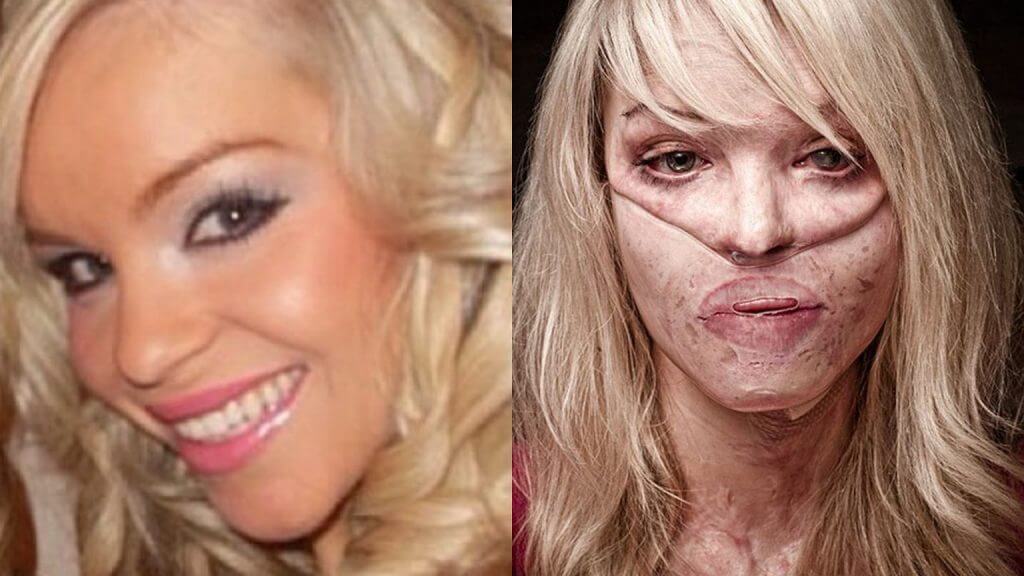 Her life turned into a nightmare after she met Daniel Lynch on Facebook when she was just 24 years old.

Piper faced violence and abuse during her relationship with Lynch, and her life changed for the worse after Lynch threw nitric acid in her face.

Had More Than 30 Cosmetic Treatments 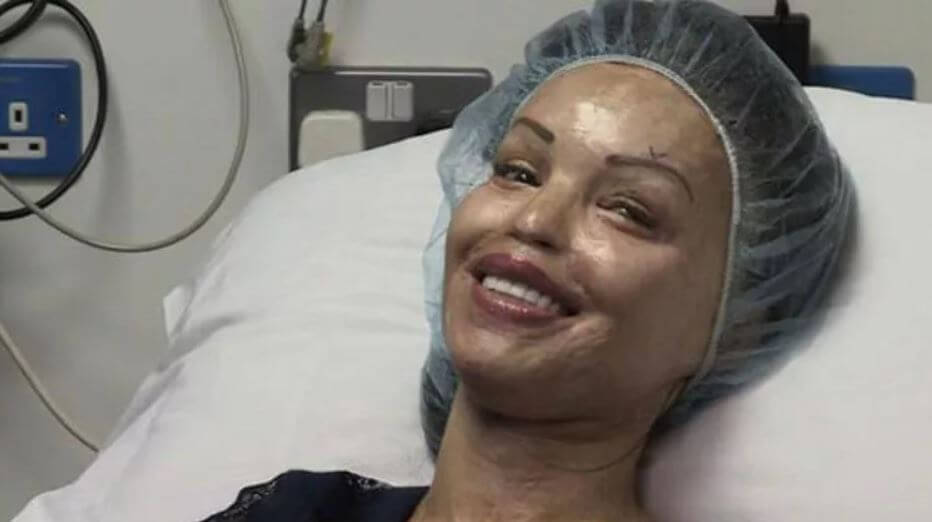 This tragic event took place in 2010. Piper had more than 30 plastic surgeries that year, and her life story gained worldwide attention. 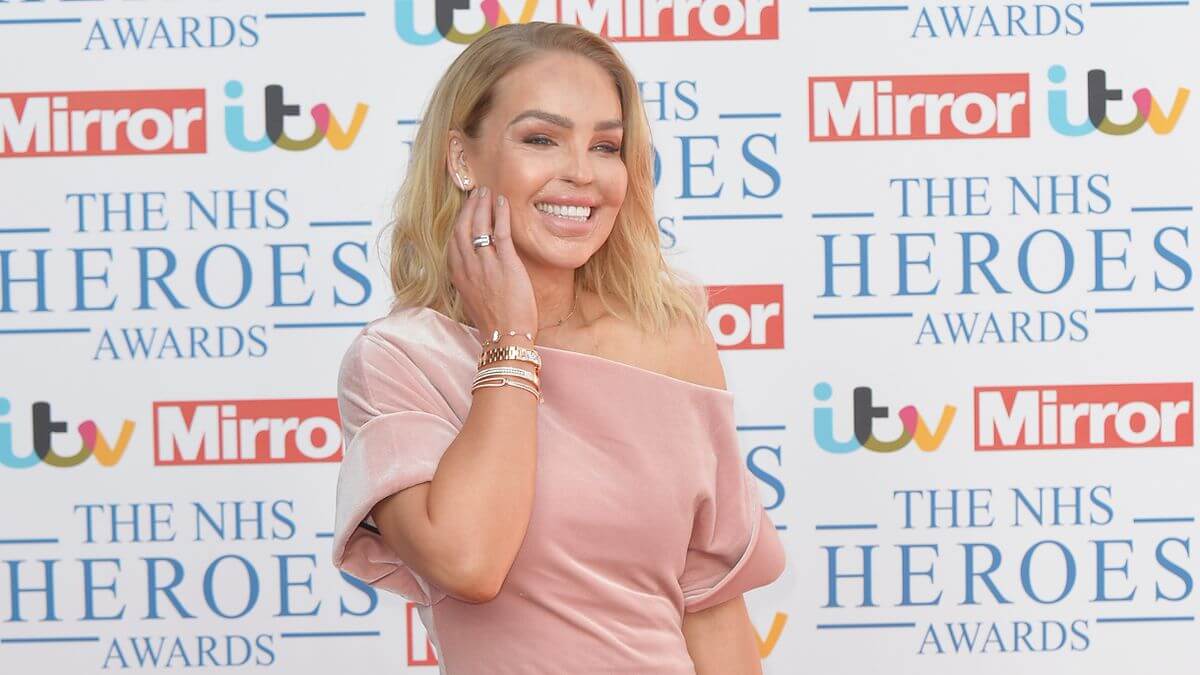 Thanks to the stem cell-rich autologous adipose tissue injected by Dr Erol, Piper's face has almost completely returned to normal.

Being treated by Dr Erol, Piper appeared on many TV shows, including Oprah Winfrey, and praised Turkish Doctor Onur Erol.

Returning to life, Piper founded a foundation, returned to work, remarried and had children.

You Made Me Smile Again 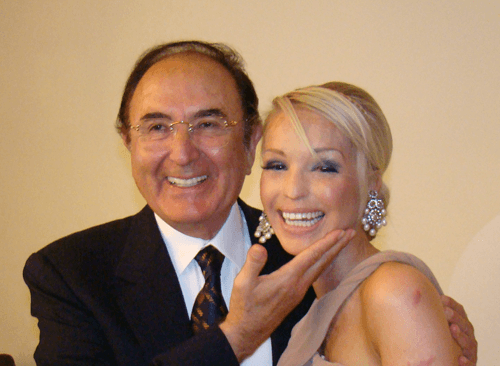 Describing her difficult days in her book "Beautiful", Piper thanked Dr Erol with an emotional postcard and letter:

"I want to thank you from the bottom of my heart for the surgery you did on my face. You've helped me with so many things I never thought possible.

I lost it forever. You've earned my trust and made me smile again! Thank you."

Onur Erol, The Famous Plastic Surgeon Who Brought Bergen Back To...

You have selected the Turkey website in Turkish at https://yeniben.com/haber/ingiliz-manken-oprah-winfreye-cikti-dr-onur-erolu-ovdu. This is a different site. You will be redirected. Do you want to continue?
Go Top