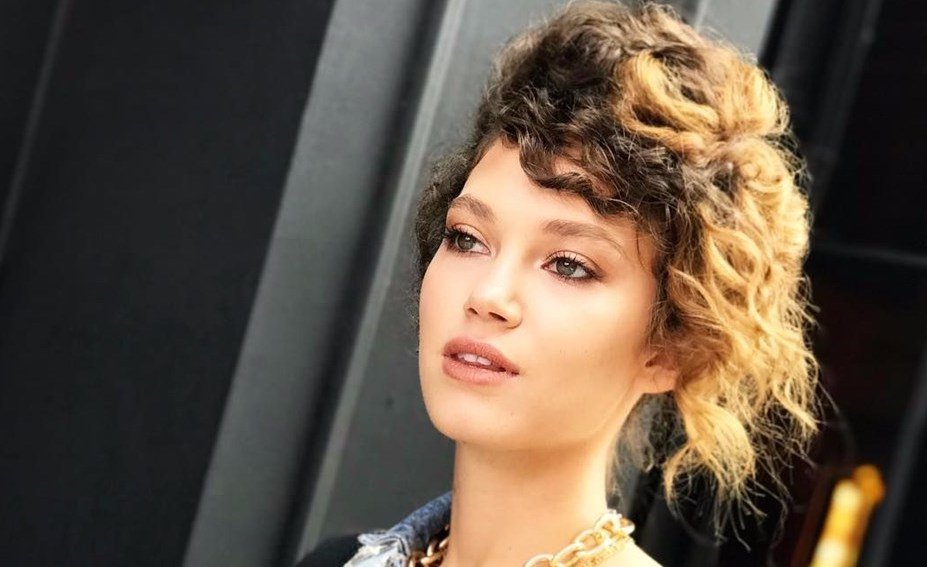 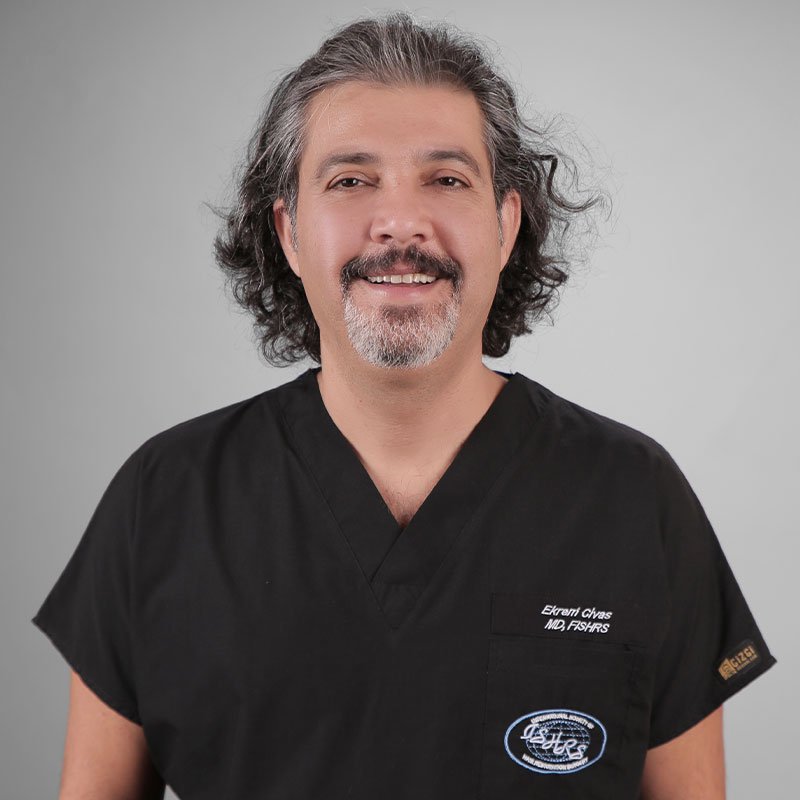 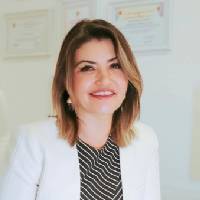 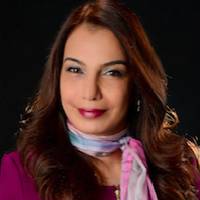 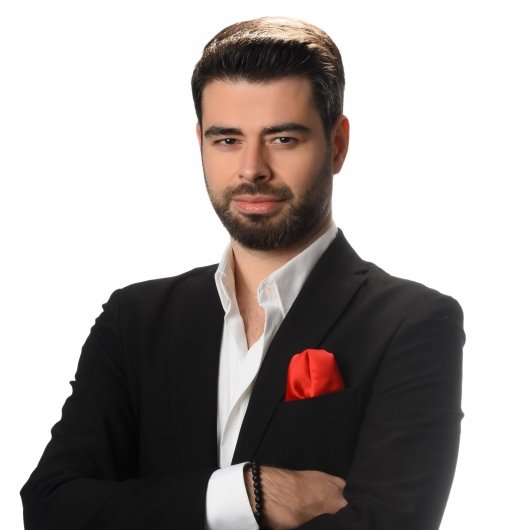 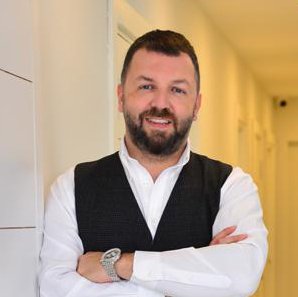 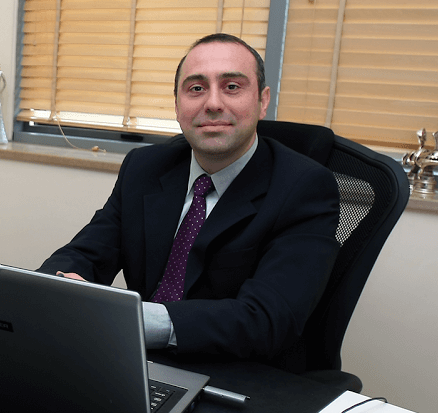 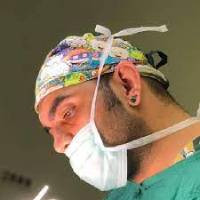 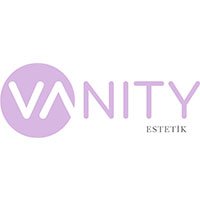 One of the most beautiful young actresses in the country, Melisa Senolsun, gives beauty tips to her fans. 26-year-old celeb states that she likes to look natural. She says she doesn't like too much makeup. 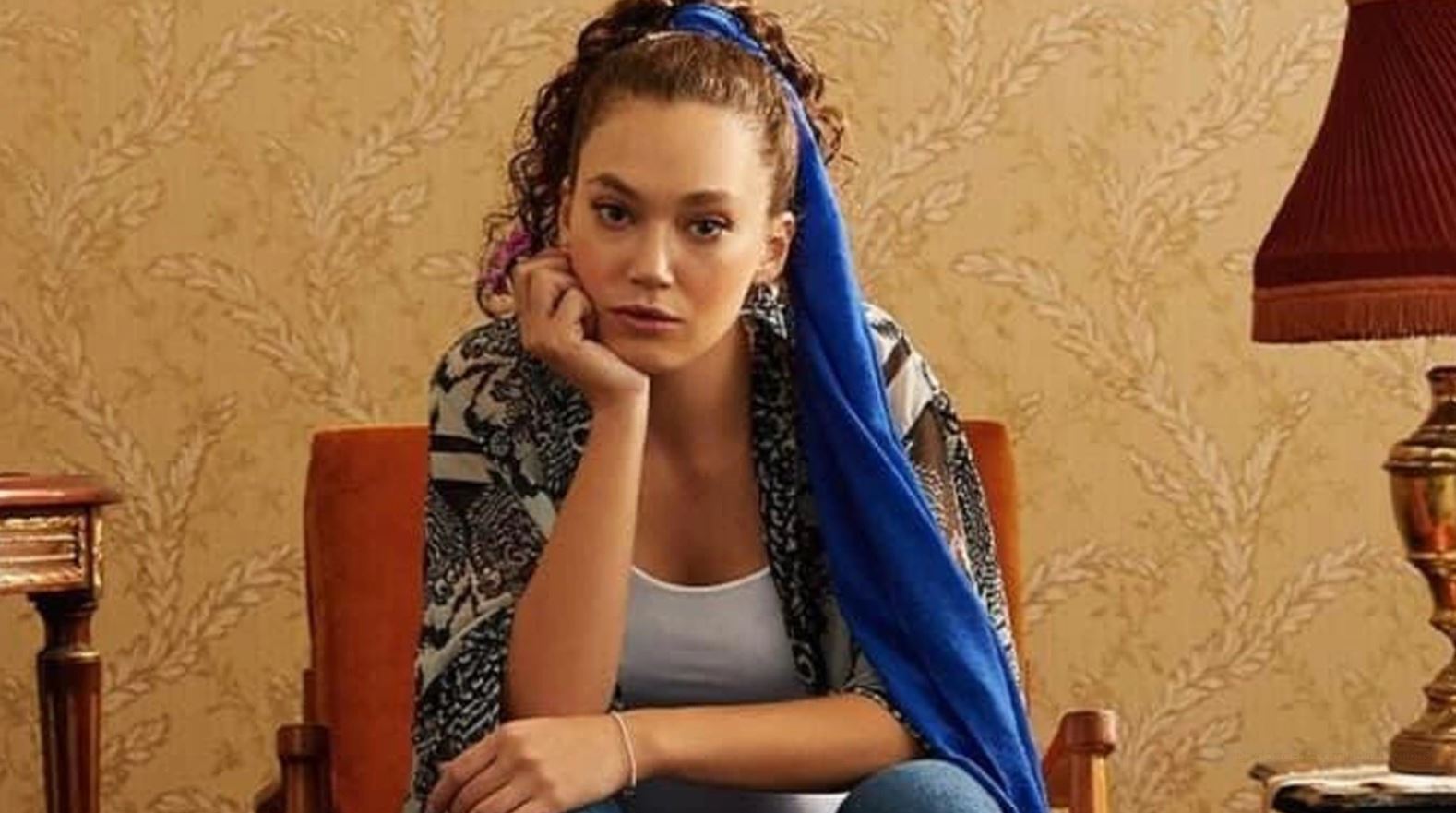 She uses natural products like aloe vera. She always cleans her makeup and washes her face before sleeping. She believes that beautiful skin comes with a good cleaning. She never forgets to use moisturizers after cleaning her skin.

Her makeup routine is quite simple, and she has a few favorite products. She likes wearing mascara, lipstick, blush, and a highlighter.

She doesn't like that makeup style changes her look artificially. So, she chooses to use less makeup and look as she is, with a little bit of touch that accentuates her features. 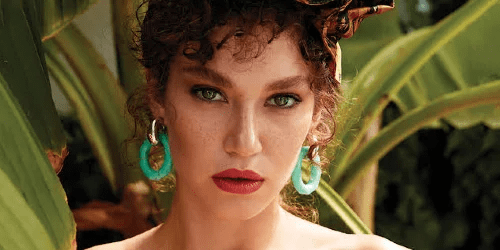 Born in İzmir in 1996, Melisa Senolsun is a young actress who is still a student at İstanbul University State Conservatory. She has one sibling, Efecan Senolsun, an actor as his sister. She stepped into show business in 2015 with a TV series.

She has appeared in 3 movies so far. The director of her last film is her current boyfriend, Umut Evirgen. She played in several TV Shows. She's been playing a lead role in the famous series Masumlar Apartmani.

The beautiful actress likes tattoos. She has three tattoos on her body. Melisa Senolsun's tattoos are a dragon, a cartoon character, and an ironic recycling logo.

She Is Not An Avid Fan Of Fashion 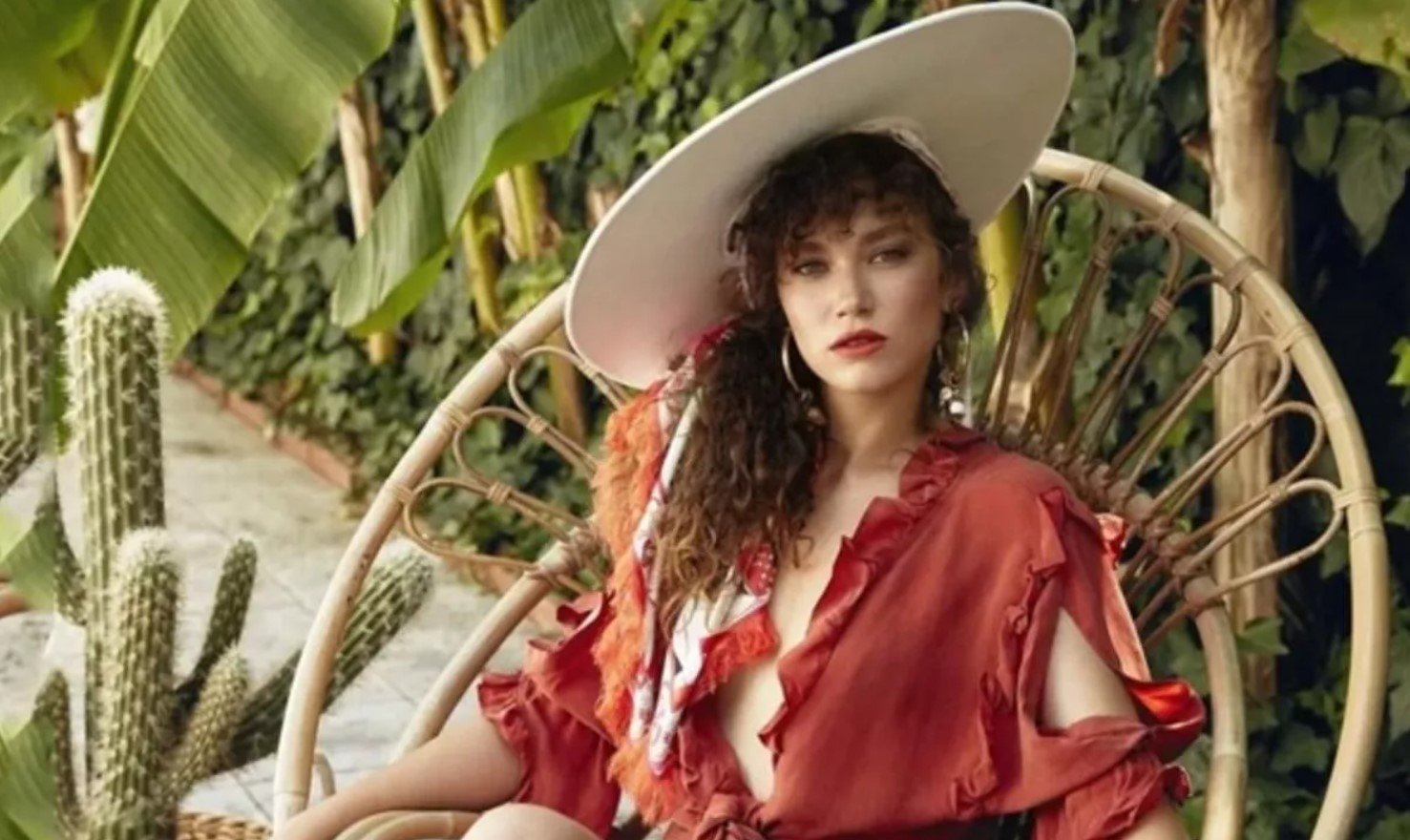 She looks pretty in her clothes, and she is charming whatever she wears. However, she claims that she is not an avid fan of fashion. She believes that she has her style apart from daily fashion trends. She likes mixing clothes and creating her designs.

She thinks that even people who don't care about being fashionable are fashionable when they buy some clothes in season.

The clothes that she wears in private events are bold designs in which she looks gorgeous. 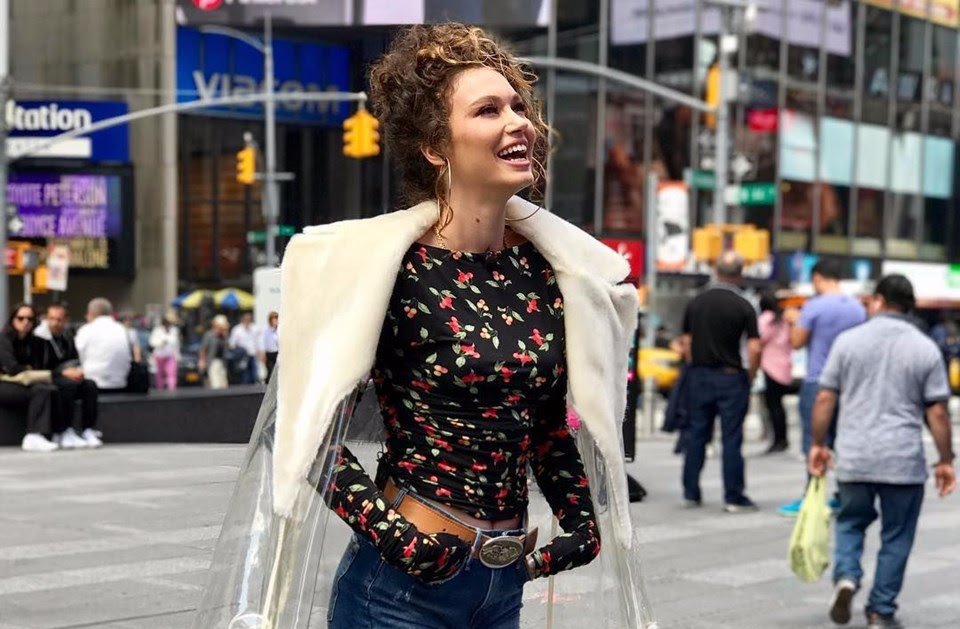 Melisa Senolsun is a humble woman as she is beautiful. She defines beauty as relative. In her opinion, nobody is ugly. Somehow everybody is pretty. She believes that flaws make a person much more beautiful.

She likes natural beauties which don't have too much cosmetic intervention. As her makeup style proves, she always looks plain and even so beautiful. Some people believe that she had a rhinoplasty, but she doesn't have any statement about such kind of surgery. 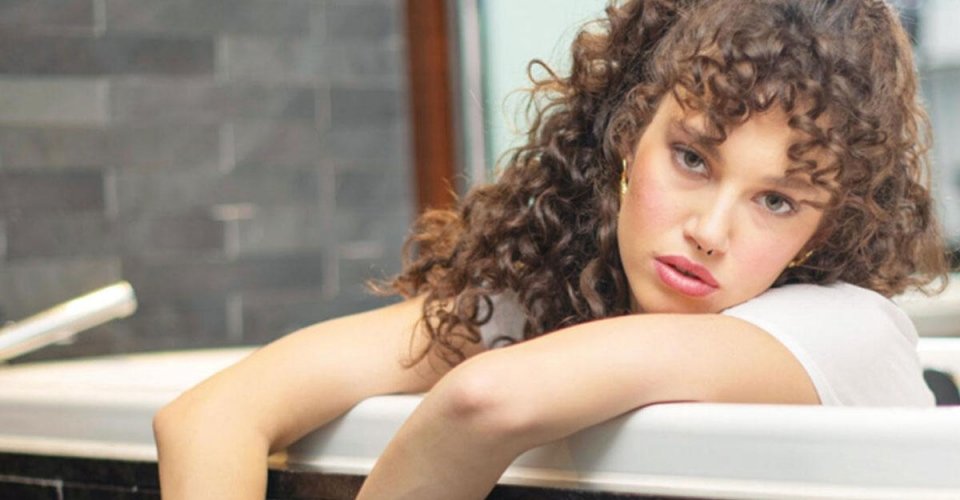 When they ask her if she defines herself as beautiful, she admits that she likes herself. She thinks that people should love themselves. Then they start to look better and be loved by others.

Clever, talented, and modest, the beauty of Melisa Senolsun unites many good features of her and creates a world-class quality. She has got lots of fans and followers.

This popular new generation character keeps attracting attention to herself, and seemingly we will be seeing her in different productions.

5 Reasons To Get Skin Care Before Summer

5 Reasons To Get Skin Care Before Summer We know that a...

You have selected the Turkey website in Turkish at https://yeniben.com/haber/melisa-senolsunun-guzellik-sirlari. This is a different site. You will be redirected. Do you want to continue?
Go Top