Mary Wambold is an American, 39-year-old nurse. She contacted the Turkish doctor working in Turkey’s beautiful city Van while researching on the internet to have the tissue removed from the abdominal area. 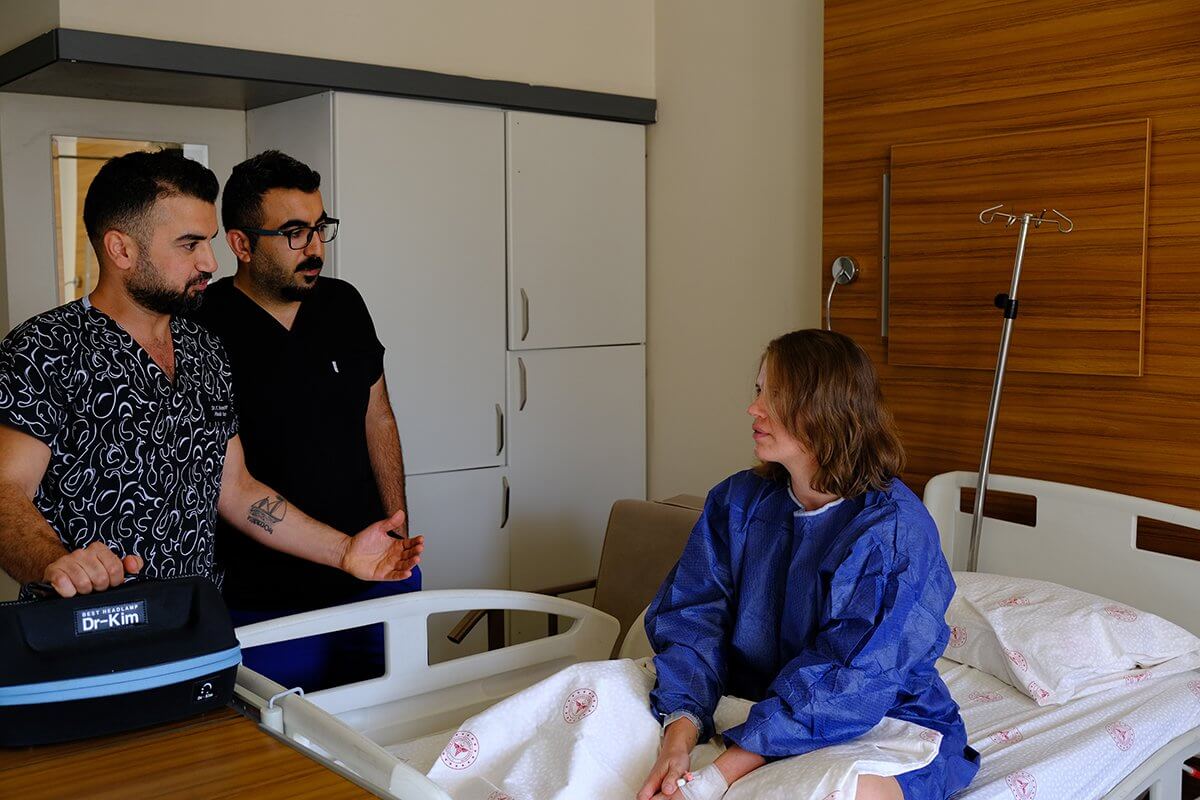 Oyur, who previously studied as a research assistant at a university in the USA, received information online about Mary Wambold's health status. 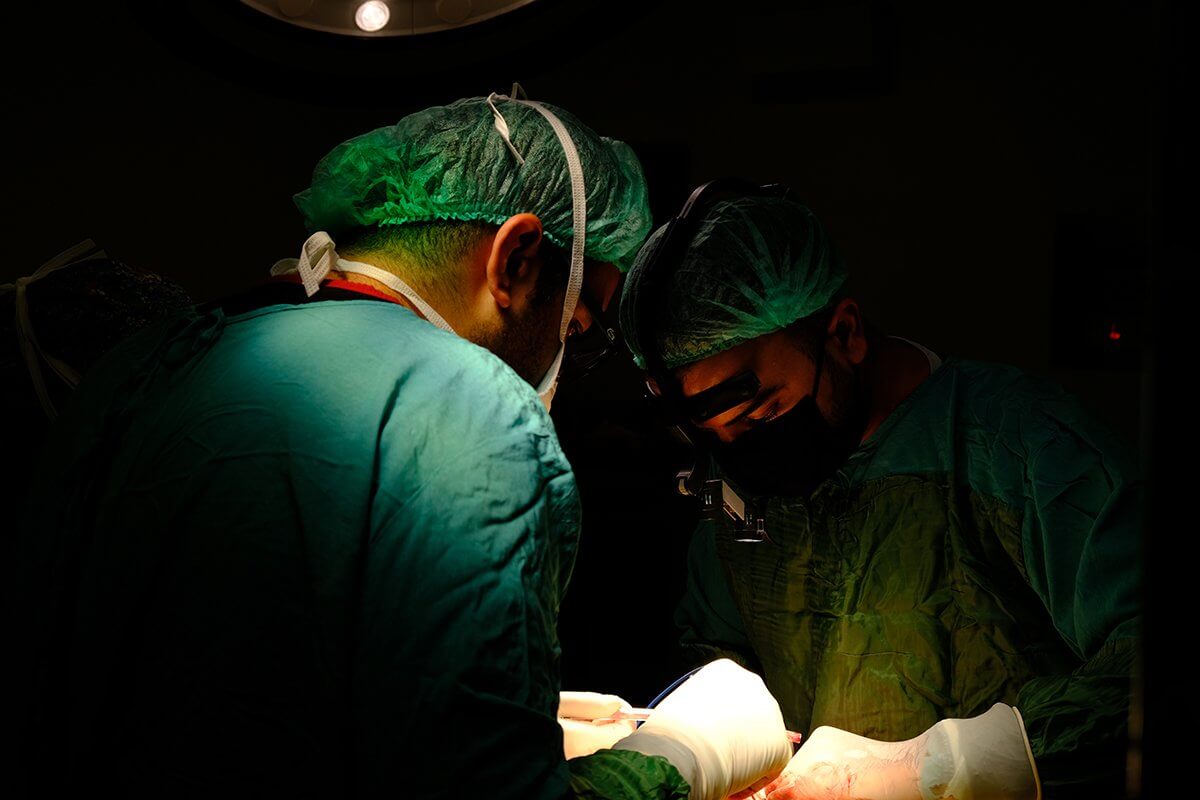 Wambolt, who gave birth to twins 16 years ago, had excess tissue left in her stomach.

After the surgery, which lasted for 3 hours, the nurse underwent a tummy tuck and 3 kilograms of tissue from the lower abdomen was removed.

Mary Wambold said, "I had concerns when I came here, but now there are none. The doctors did a good job."

Get more information about Tummy Tuck 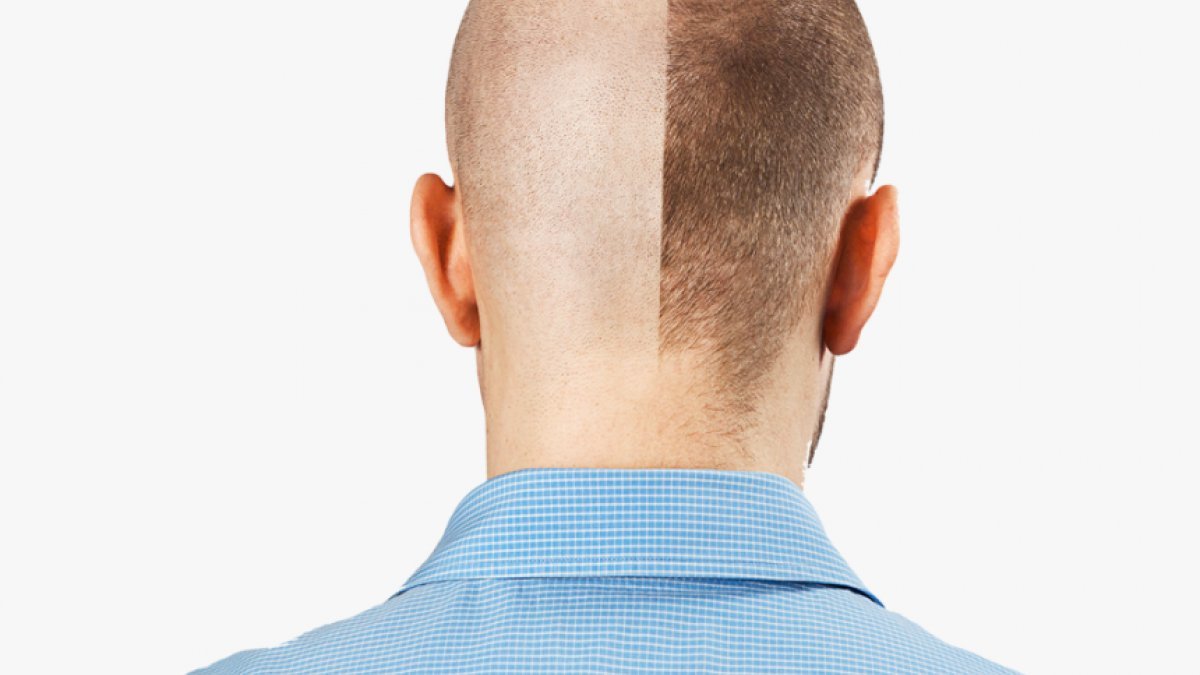 You have selected the Turkey website in Turkish at https://yeniben.com/haber/amerikali-mary-wambold-karin-germe-icin-vani-tercih-etti. This is a different site. You will be redirected. Do you want to continue?
Go Top