A Historical Journey From Wig Use to Hair Transplantation

A Historical Journey From Wig Use to Hair Transplantation

While discussing the causes of hair loss, we sometimes take the easy way out. Factors such as stress, nutrition, and lifestyle are the things we quickly catch our eye to in the first place.

Of course, we cannot deny the effects of these on hair health. However; men's struggle with baldness dates back much earlier than popular concepts that today's modern world has given our lives.

When we take a look at the times when it was not discovered that avocado is a food that supports hair health, and stress was not the most popular scapegoat; we see that male pattern baldness is a problem that has haunted men for centuries.

“Hair transplantation was not an option when technology was not developed enough. In fact, it wasn't even a dream. For this reason, men used different methods to hide their baldness. Wig use is one of them.

The Beginning of Hair Transplantation dates back to the 1930s

The procedure, which we know as hair transplantation or hair transplant, first appeared in Japan as an idea. A Japanese Dermatologist started using this method to treat cases of hair loss as a result of scalp injuries.

So the thing that inspired the idea of ​​hair transplantation is the burn cases! Let's make a reminder at this point. What was the burn case?

Damage to the scalp and resulting hair loss as a result of traumas such as burns, injuries, accidents, blows. Hair transplantation, the starting point of which is a burn case; In today's technology, it is not just a hair transplant treatment.

It is a procedure in which techniques that increase the quality of the scalp before transplantation are also included in the process.

Conducive to hair transplantation gaining an aesthetic dimension, Dr. Norman, at the same time; he also found that men's hair between the two ears did not fall out easily.

Apparently Dr. He is also the discoverer of the ideal donor area in Norman hair transplantation.

FUT Technique in Hair Transplantation Entered Our Lives in the 1990s 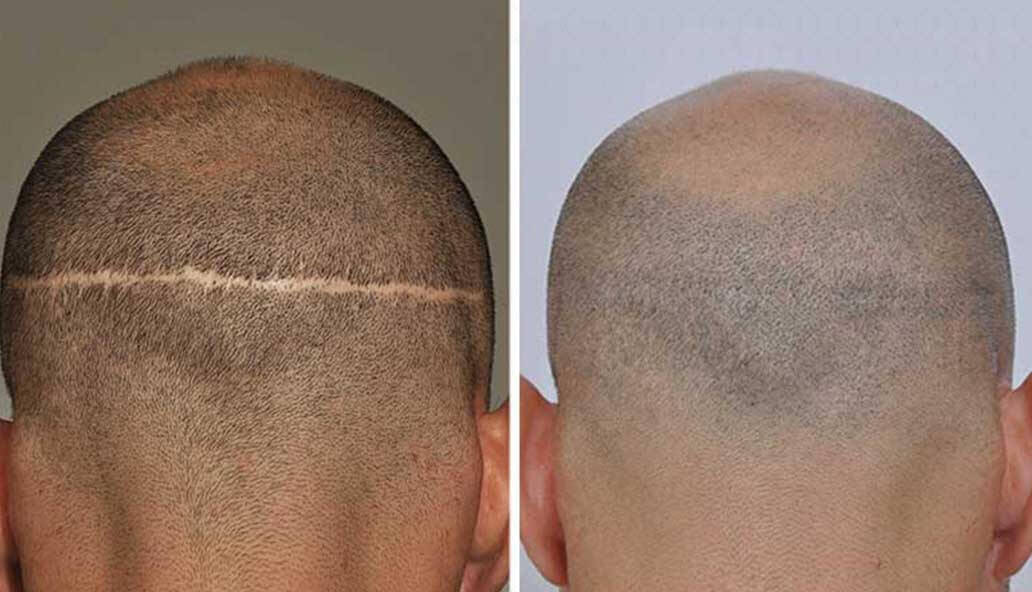 FUT, which stands for Fulicular Unit Transplantation; A technique in which hair follicles are removed from the donor area in strips, including the nerves and sebaceous glands, and transferred to the recipient area.

With this technique; 1 to 4 hair or follicular unit transplantation could be performed. This method, which entered our lives in the 1990s, left its place to a more effective hair transplant technology in the 2000s. 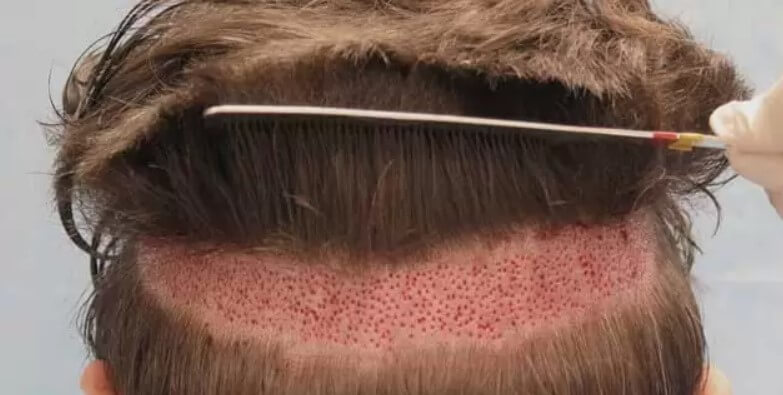 FUE; As an treatment in which hair follicles are removed one by one rather than in strips from the donor area, it has managed to become the most preferred and safe method in hair transplant surgeries all over the world.

FUE, which stands for Follicular Unit Extraction, is considered as a more advantageous option because it is a technique that does not leave any traces on the scalp.

FUT Technique or FUE? Which Is Better? 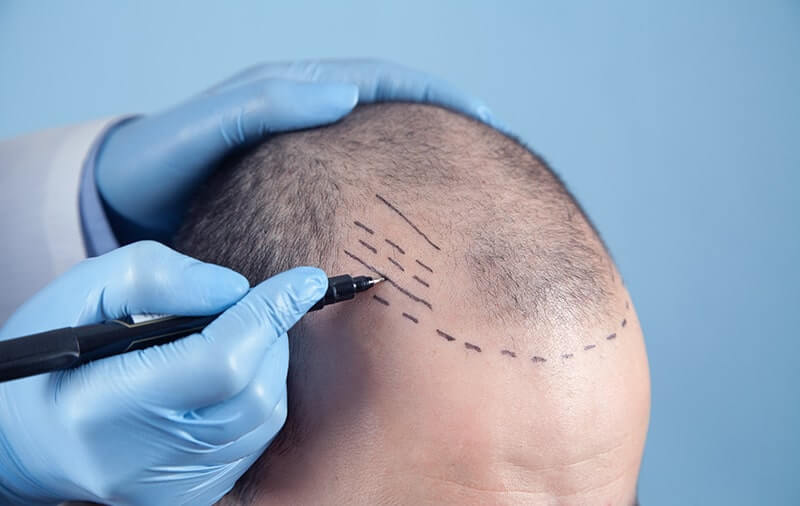 As the options for hair transplantation increase, the confusion also increases. The techniques applied in hair transplant surgeries have their own advantages and disadvantages.

FUE has been greatly appreciated for its ability to be less invasive and for its potential to deliver more natural results. 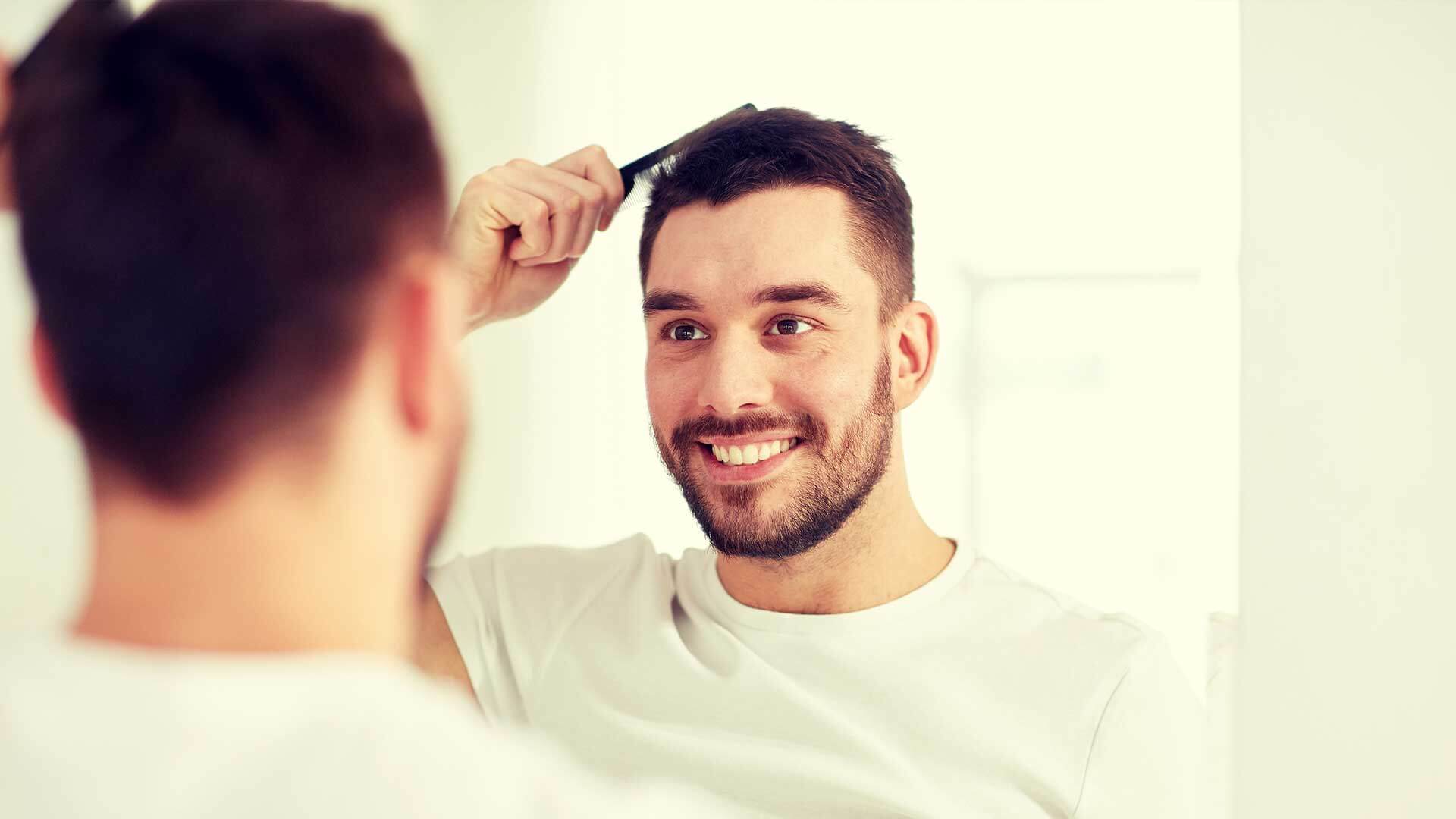 A treatment that completely stops and prevents hair loss and makes baldness history has not yet been discovered. However, it is possible to permanently remove baldness from being an aesthetic problem.

If you have enough healthy hair follicles in the donor area and your planting area is productive, there is no obstacle to continuing your life with thick hair. “ 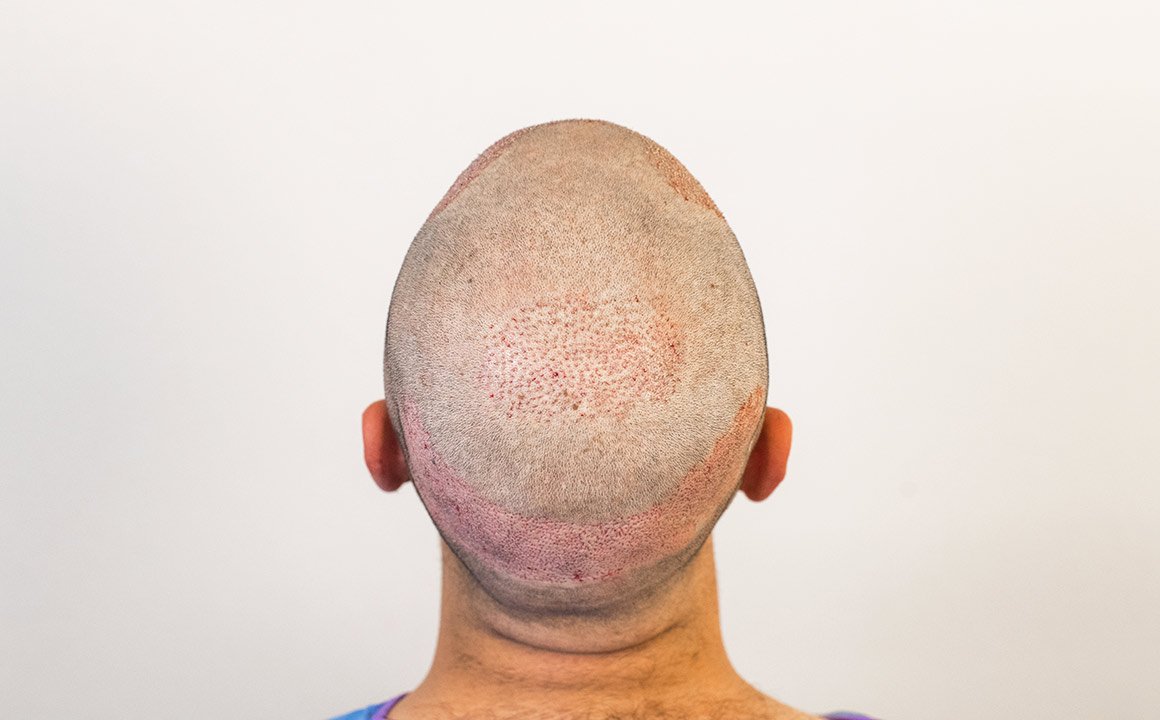 You have selected the Turkey website in Turkish at https://yeniben.com/haber/peruk-kullanimindan-sac-ekimine-tarihi-bir-yolculuk. This is a different site. You will be redirected. Do you want to continue?
Go Top