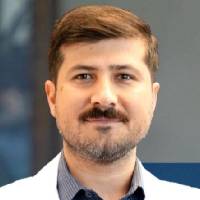 Who is Mahmut Nedim Aytekin, MD?

He was born in 1981 in Adıyaman. He graduated from Marmara University Faculty of Medicine in 2005. After graduating, he worked as an Emergency Medicine in Adıyaman 82. Yıl State Hospital and as a general practitioner in Adıyaman Kızılcapınar and surrounding villages between 2005-2006.

After working as a faculty member at Ankara Yıldırım Beyazıt University, he became Associate Professor in 2014 and Professor Doctor in 2021. 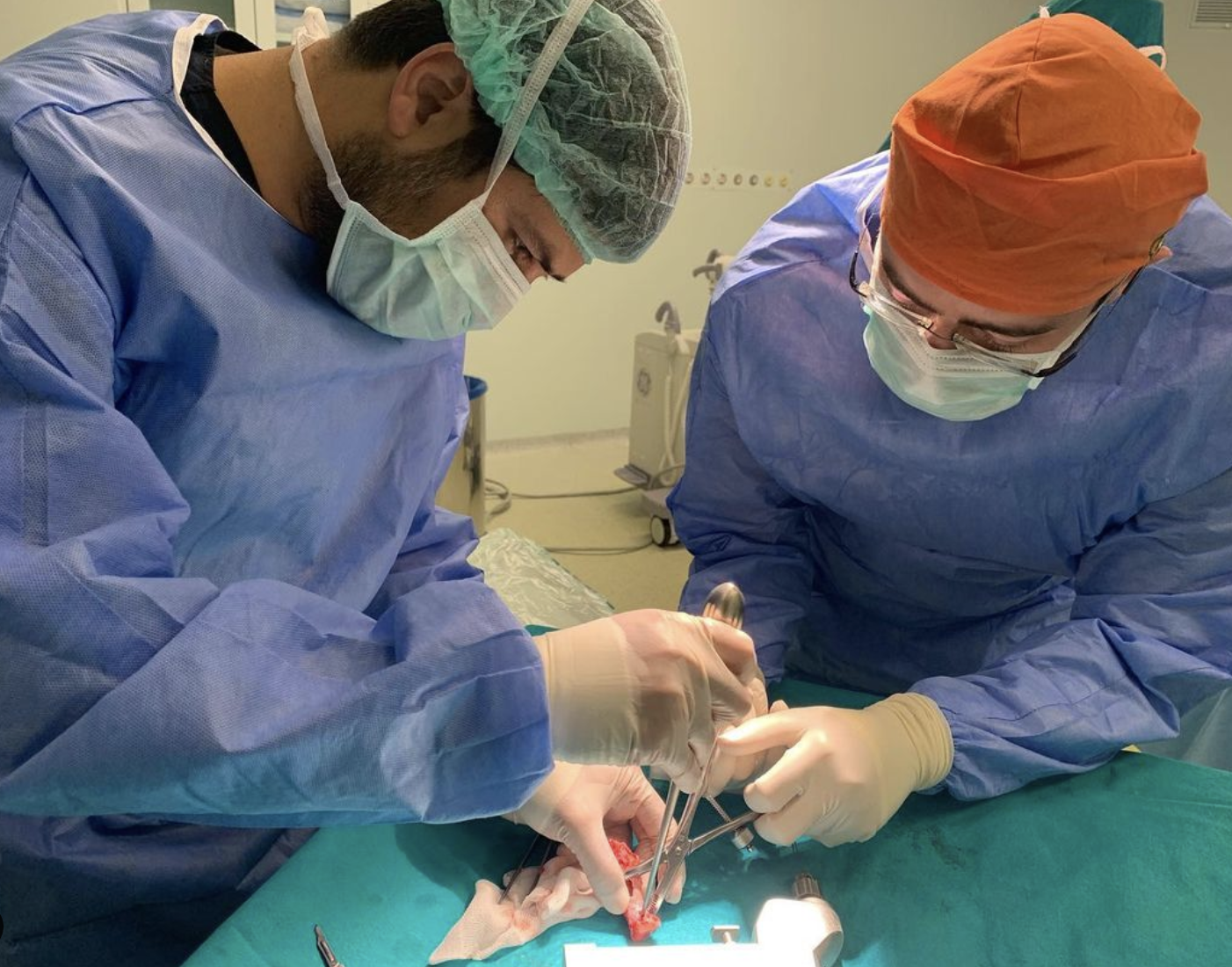 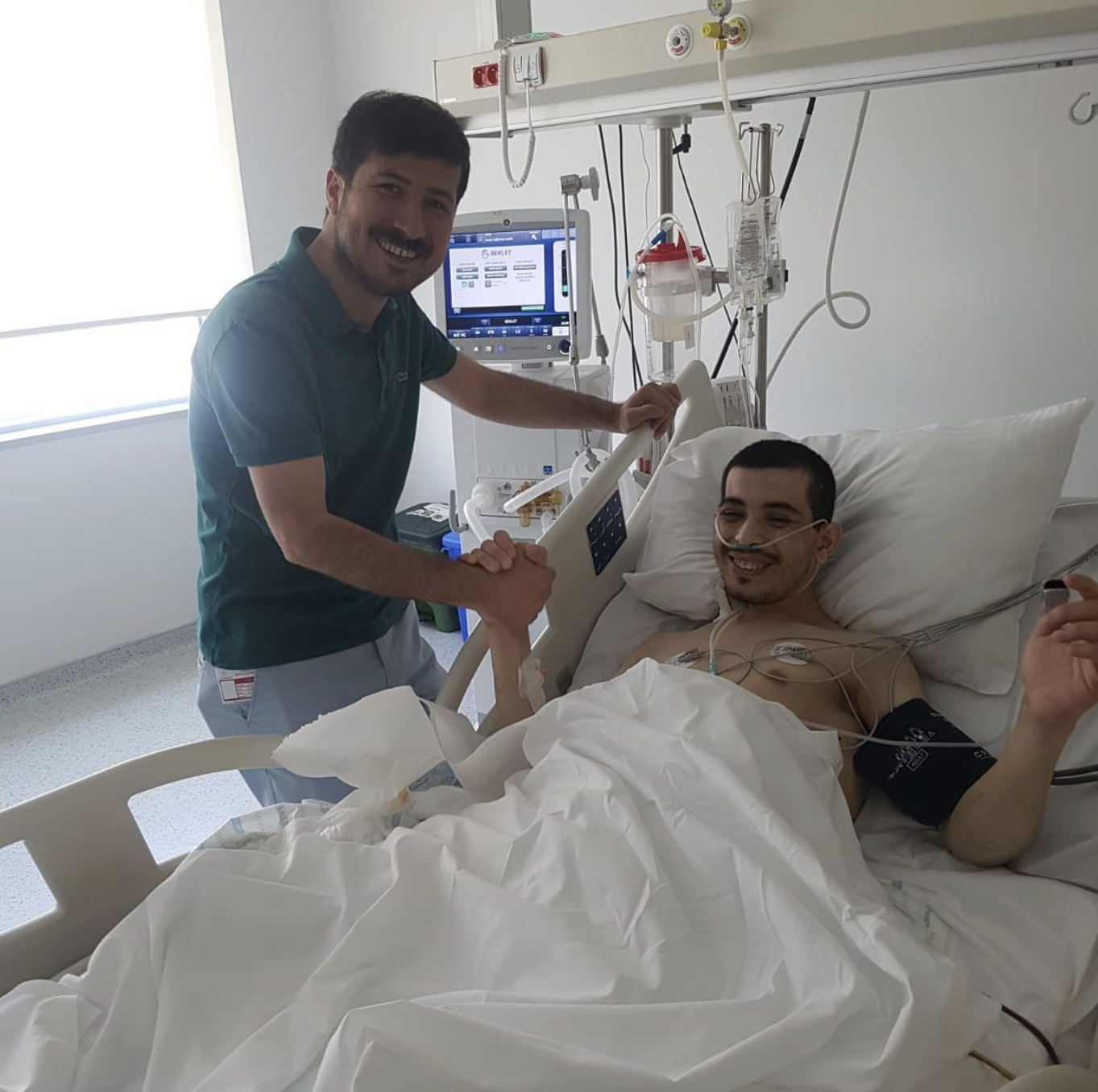 You have selected the Turkey website in Turkish at https://yeniben.com/doktor/prof-dr-mahmut-nedim-aytekin-22145. This is a different site. You will be redirected. Do you want to continue?
Go Top