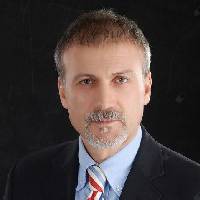 Who is Fuat Demirci, MD?

He became a medical doctor in 1983 and Gynecology and Obstetrics Specialist in 1990.

He attended many pieces of training at home and abroad and took part in important clinics.

In addition to gynecological diseases and obstetrics-based treatments, he also provides services to his patients in genital aesthetics.

Dr. Fuat Demirci currently continues to work in his own private clinic in Kadikoy. 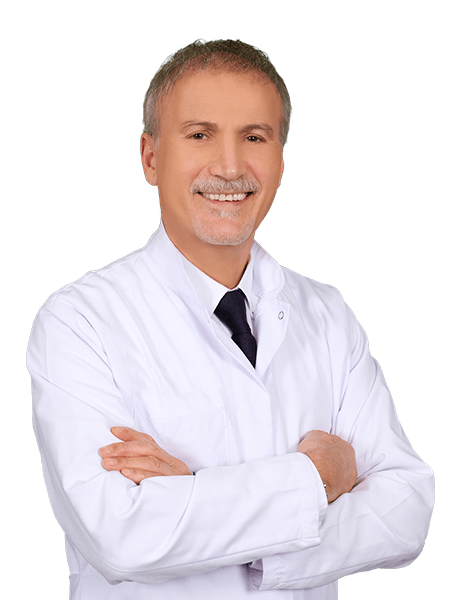 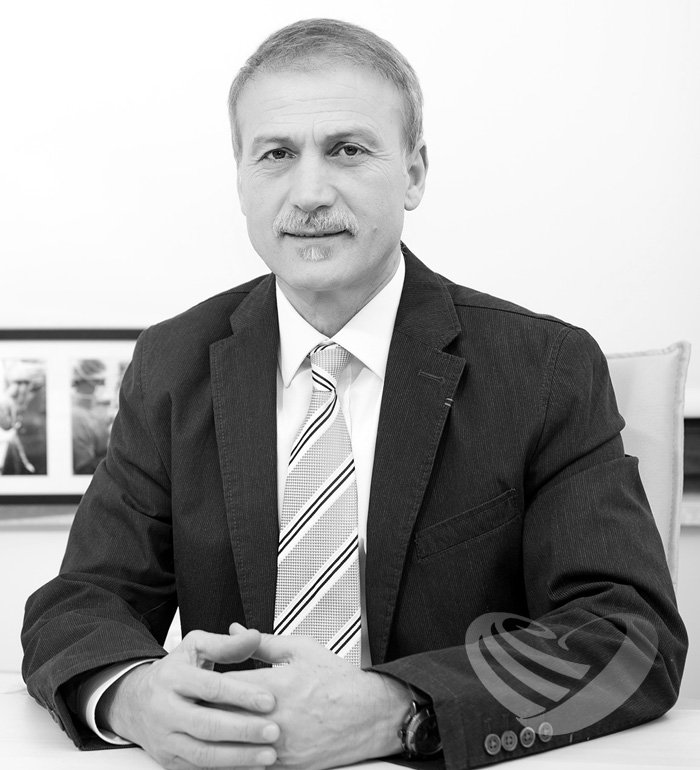 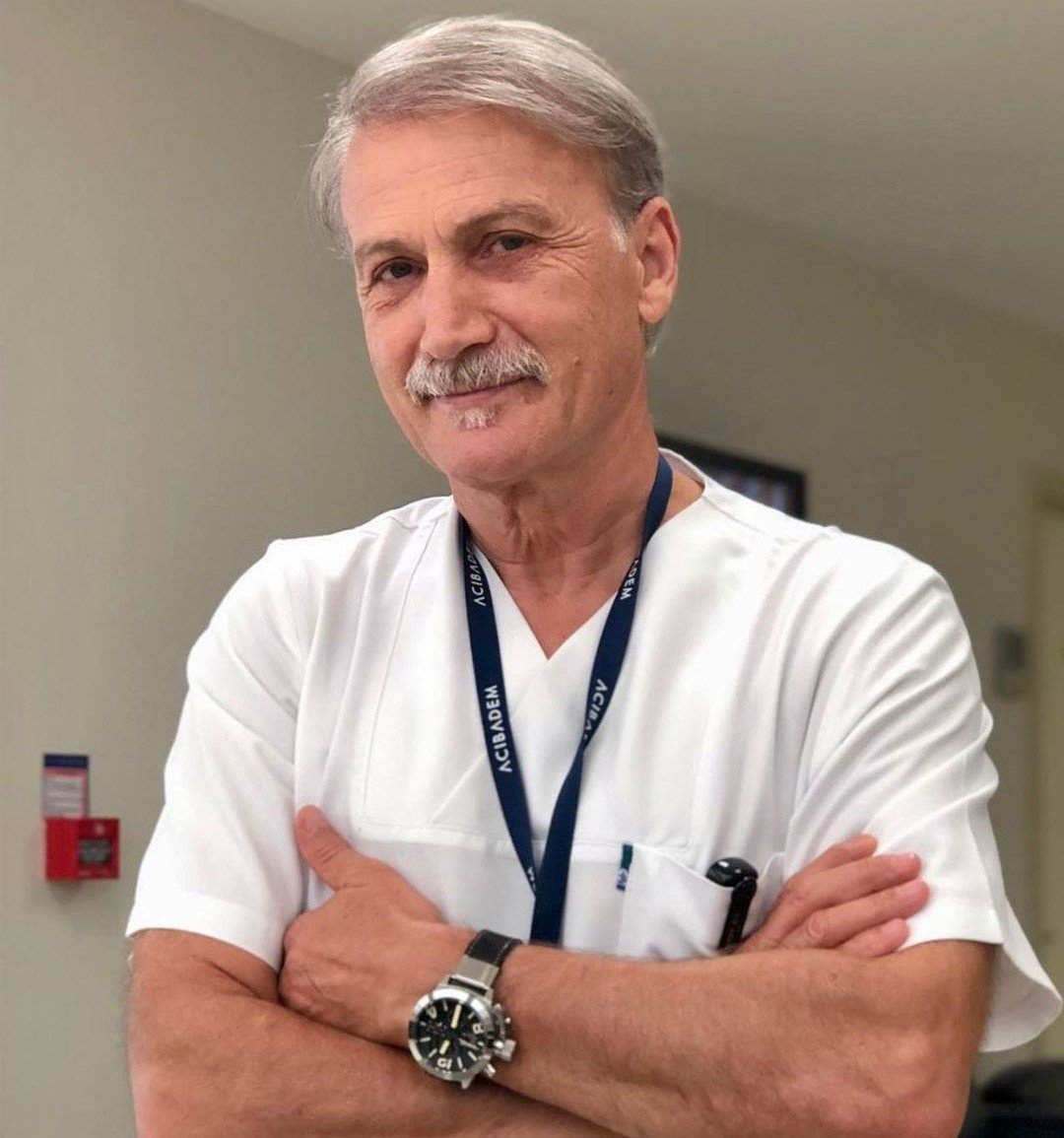 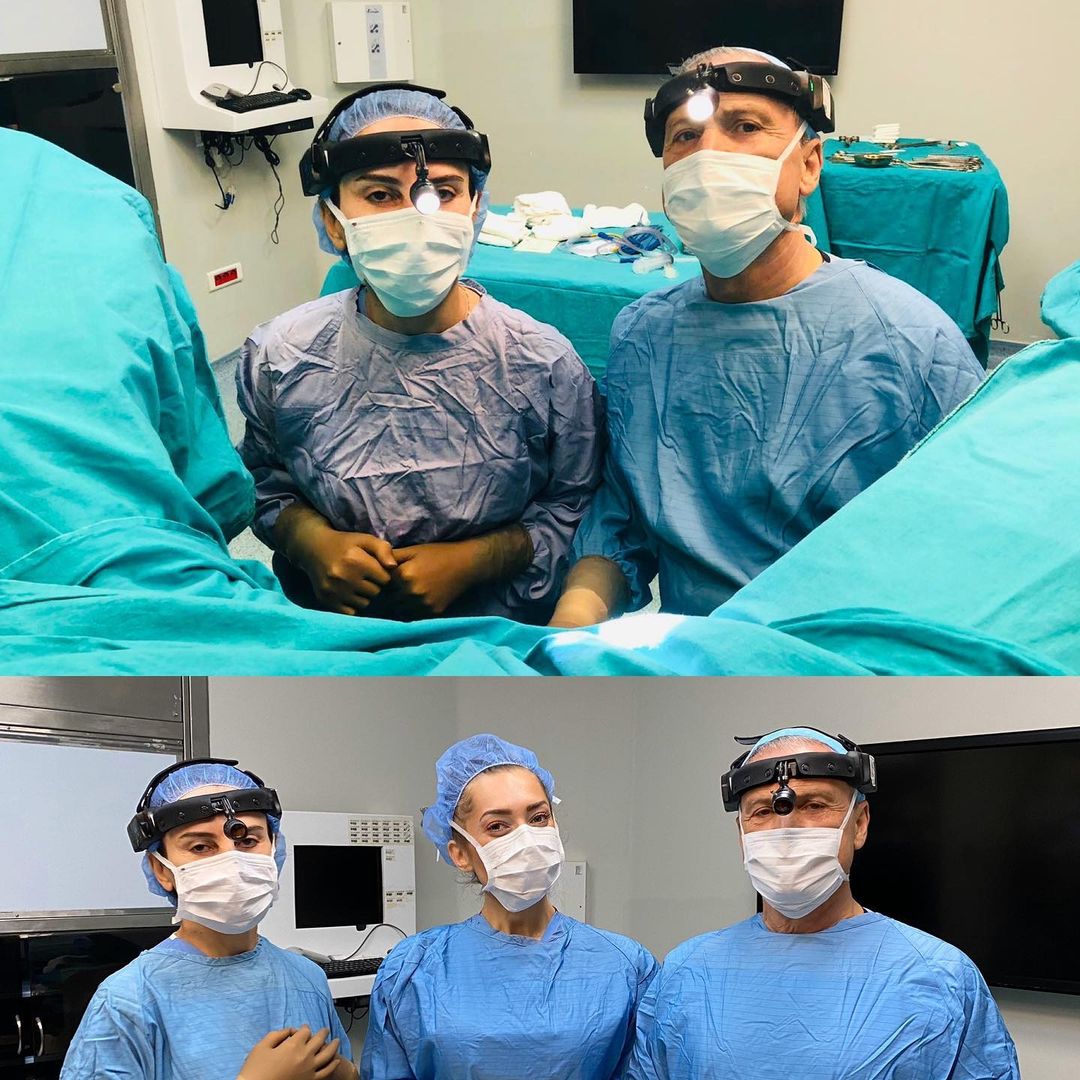 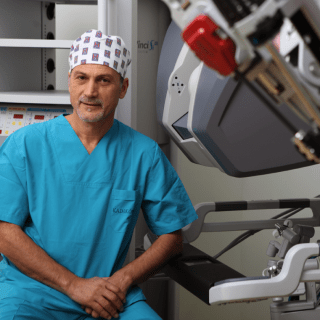 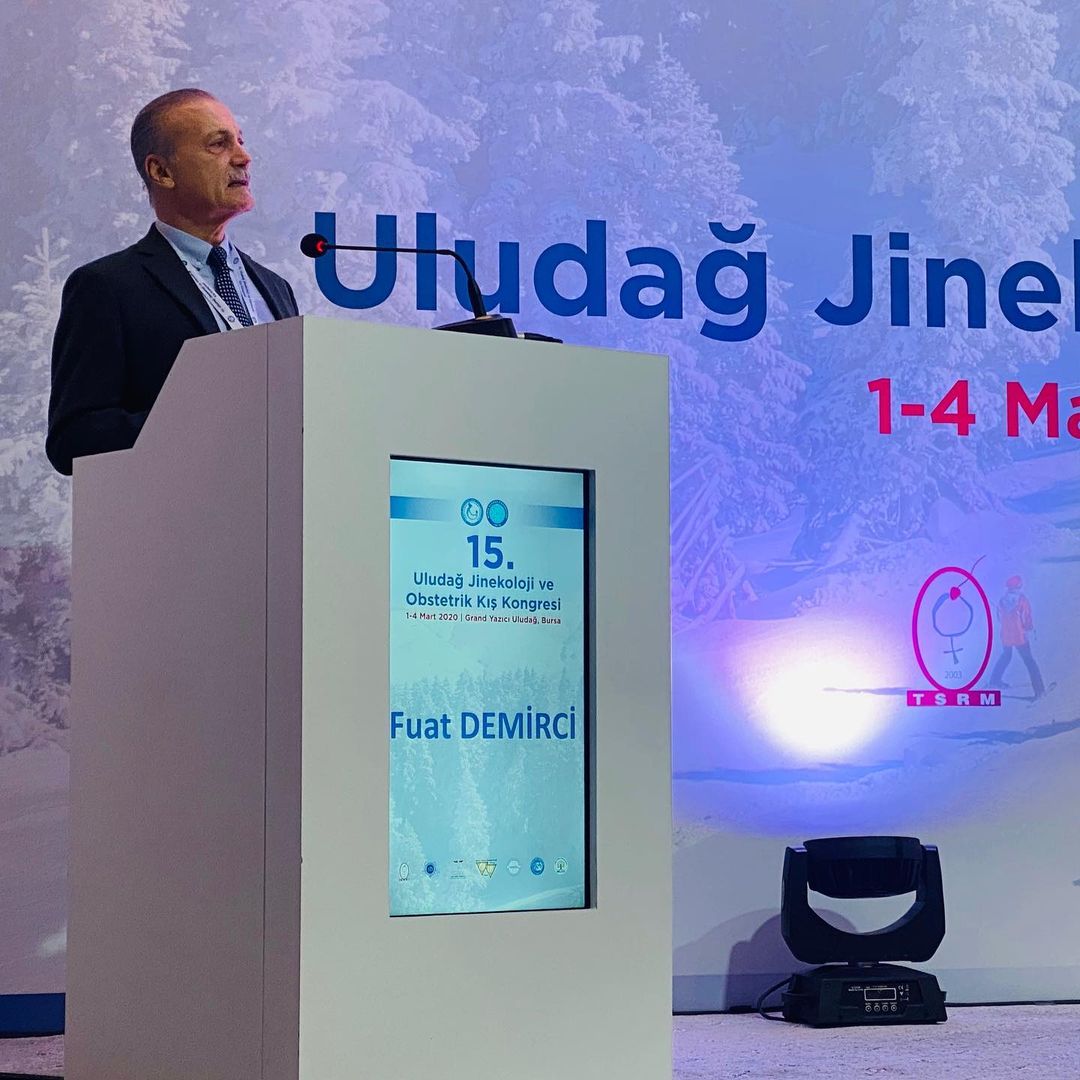 You have selected the Turkey website in Turkish at https://yeniben.com/doktor/prof-dr-fuat-demirci-11219. This is a different site. You will be redirected. Do you want to continue?
Go Top