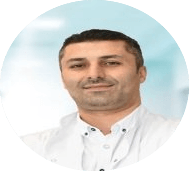 Who is Baris Korkmaz, MD?

He was born in Gaziantep in 1979. He completed his primary and secondary education in Konya. Later, he graduated from Erciyes University Faculty of Medicine. He did his compulsory service in Erzurum. He then received training in the field of Obstetrics and Gynecology at Bursa Training and Research Hospital in 2012.

He worked as a Gynecology and Obstetrics Specialist at Mardin Midyat State Hospital between 2016-2018. He was awarded a certificate of achievement by the Midyat District Governorship. He worked at Bursa Karacabey State Hospital in 2018.

After working at Bursa Setbasi Doruk Hospital between February and September 2019, he continues to serve his patients by opening his own practice.

Write a Review
Thanks to Dr. Baris Korkmaz, I am much happier now

Thanks to Dr. Baris, my insecurities are over, I am much more confident and happy now. I would like to thank him very much Read more While I was reading the comments about labiaplasty, I met and contacted Dr. Barış Korkmaz as a result of the advice of the Read more 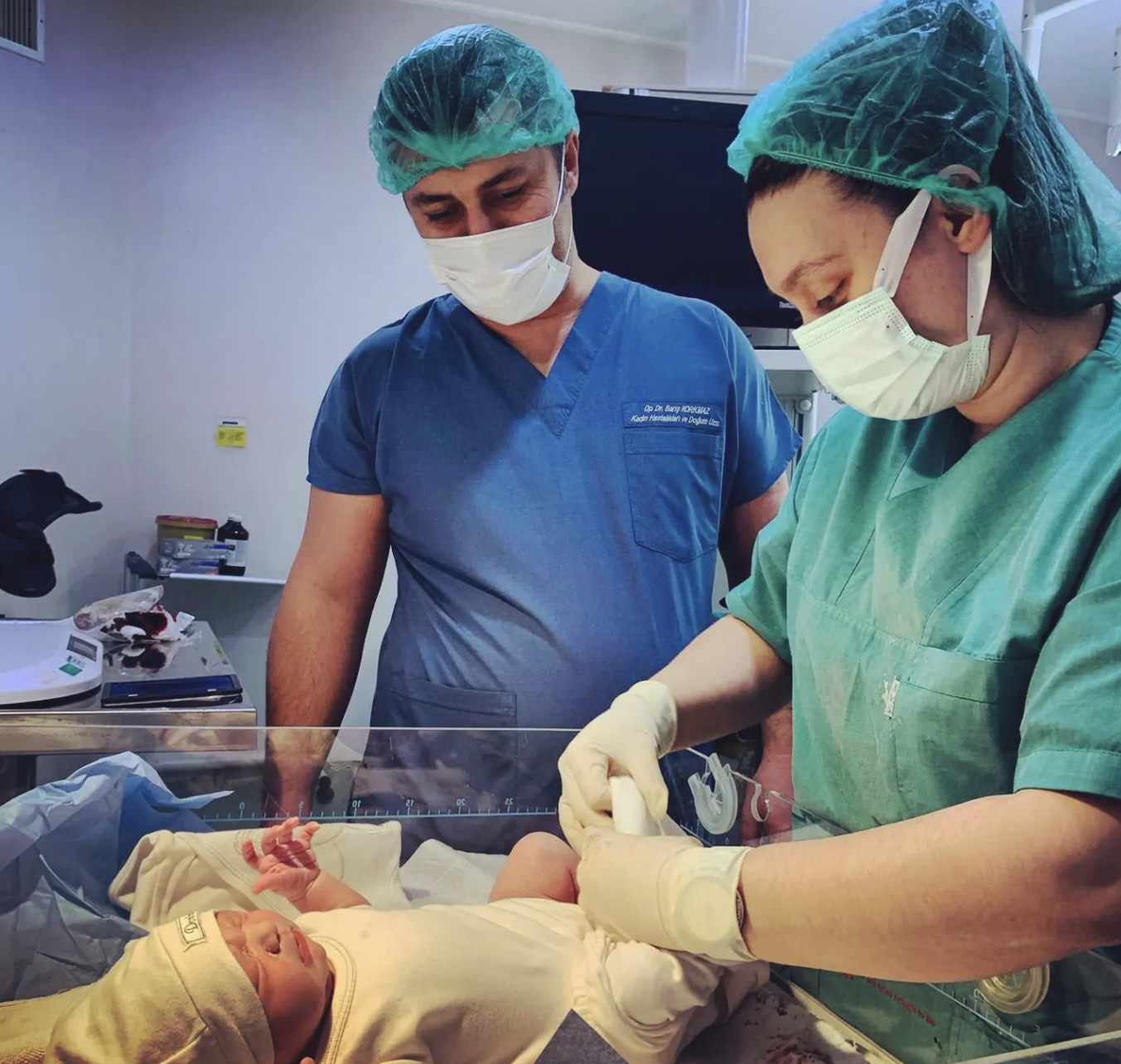 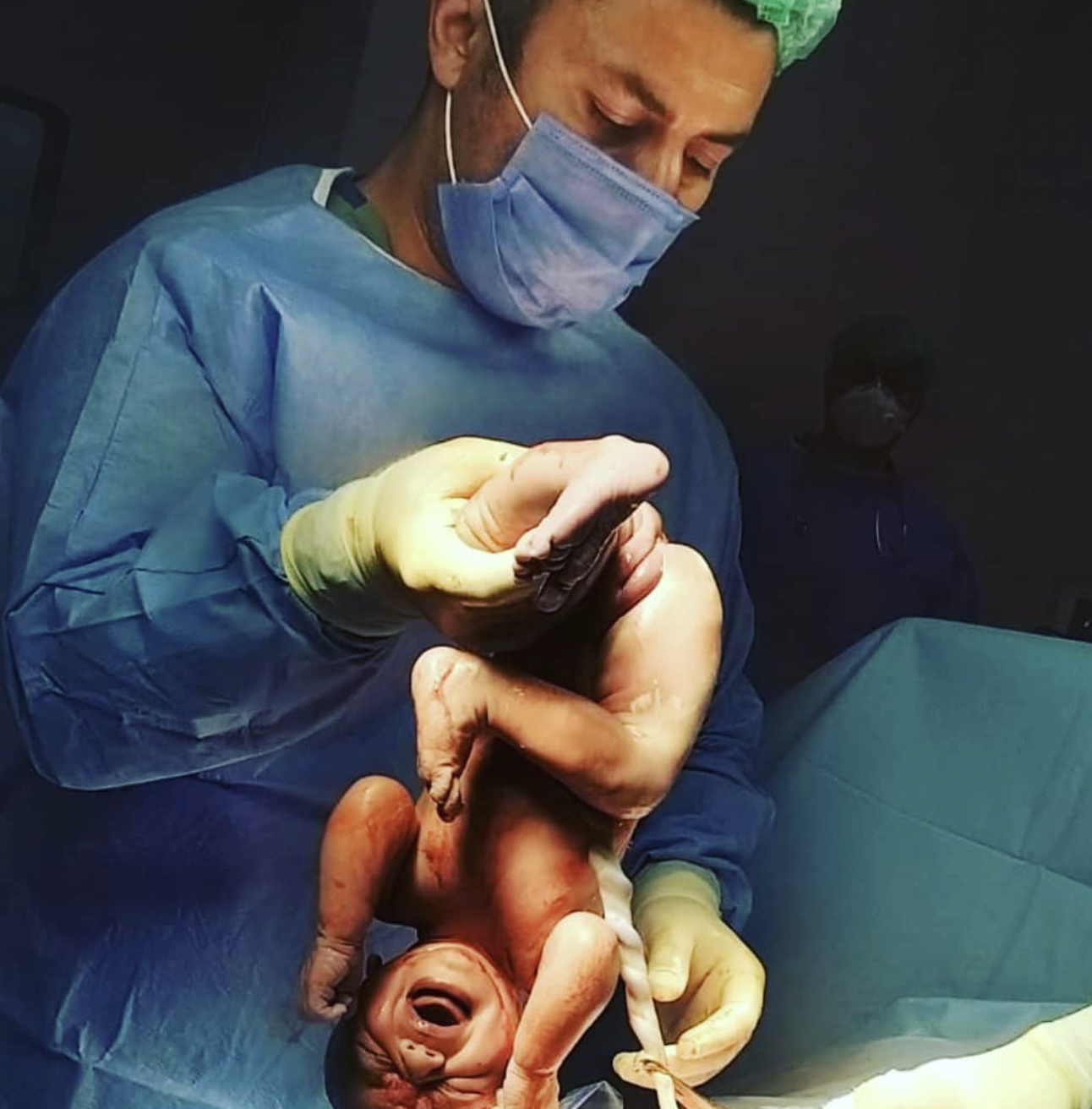 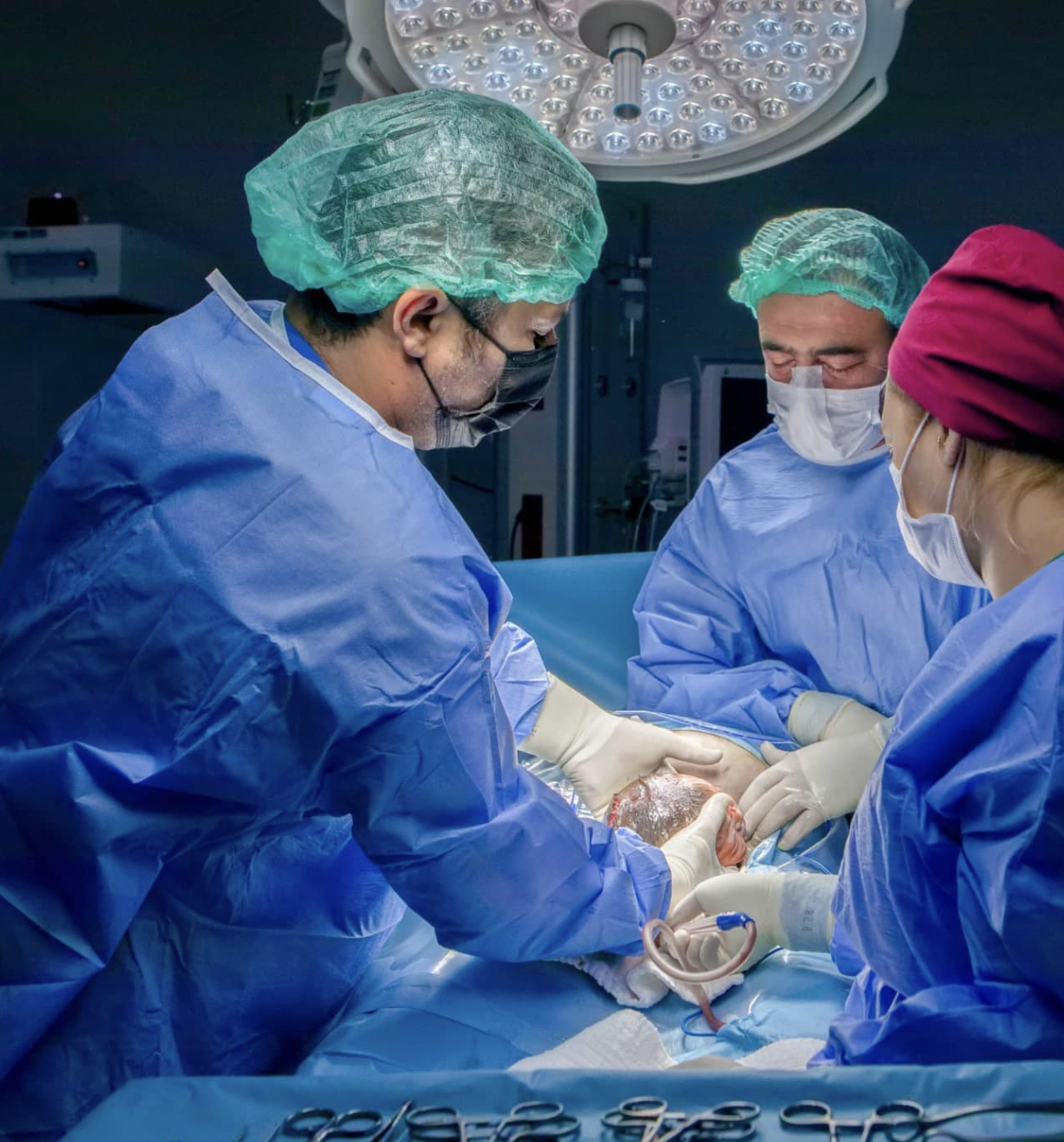 You have selected the Turkey website in Turkish at https://yeniben.com/doktor/op-dr-baris-korkmaz-13943. This is a different site. You will be redirected. Do you want to continue?
Go Top